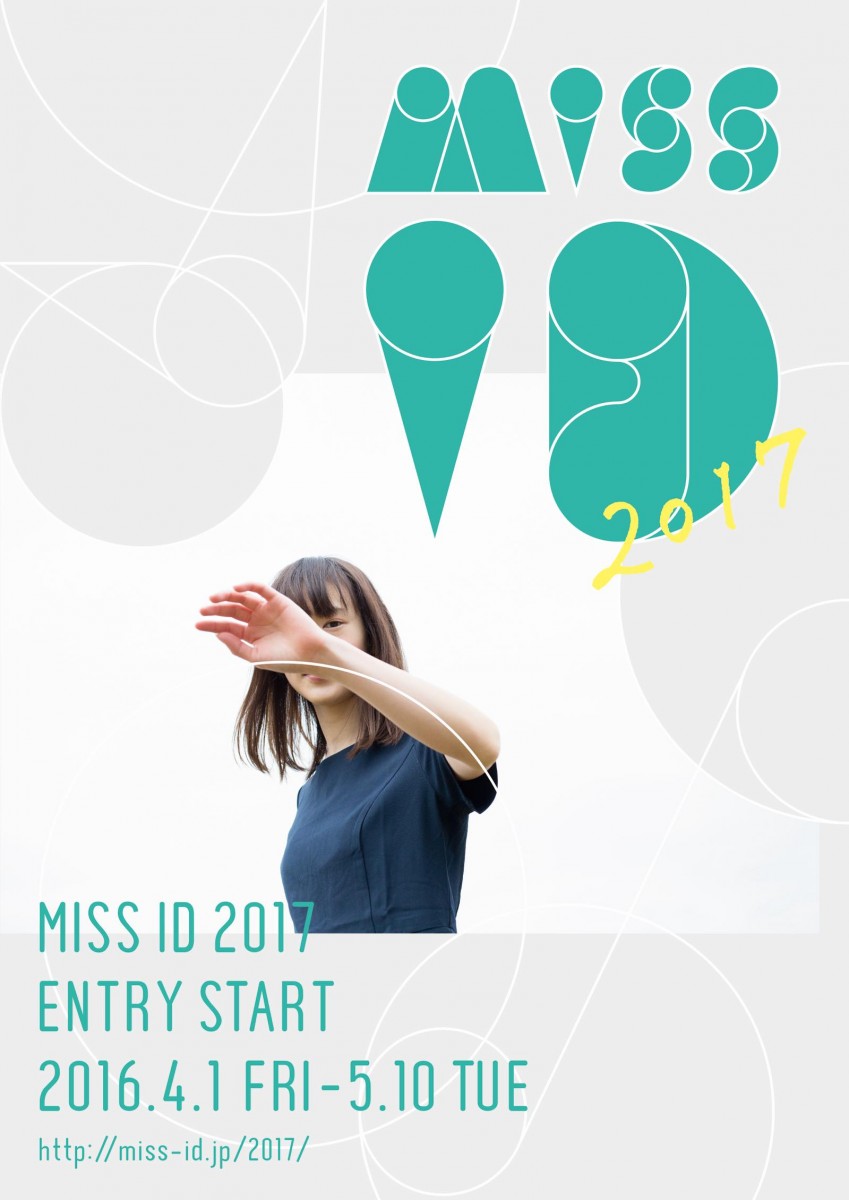 It feels like the grand prix winners for Miss iD 2016 were just crowned but, the application period for Miss iD 2017 will be opening soon! Miss iD is an audition hosted by Kodansha which looks for unique girls to produce as idols. The “iD” in the name has a double meaning of identity, and idol. Previous Miss iD grand prix winners include Tina Tamashiro (2012), Jun Aonami (2014), Rie Kaneko (2015), Shizu Mizuno (2015), and Moeka Hoshi (2016). 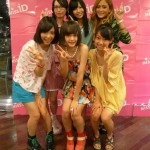 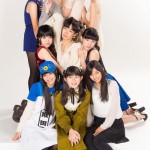 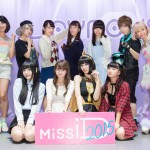 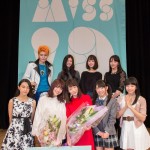 Any female between the age of 11 and 35 is eligible to apply. It doesn’t matter if your specialty is gravure, acting, modeling, singing, dance, manga, anime, gaming, cosplay, illustration, poetry, essays, sports, politics, philosophy, photography, fashion, design, cooking, songwriting, DJing, or even taking selfies. As long as there is something that you feel like only you can do, Miss iD wants to take a look. Even though you might need some Japanese language skills and the means to travel there, Miss iD is not limited to just Japanese girls! Iris from Malaysia was one of the Miss iD 2016 winners and Amina du Jean from the United States and VIENNA from Thailand received the “I♥JAPAN” Award. Even if you don’t make it that far, many finalists and even semi-finalists have gone on to become quite popular since entering the audition!

Those who pass through the first step will move on with a screen test in June. In October the finalists will be interviewed by the selection committee with the results to be announced on October 29, 2016. For Miss iD 2016 there were 114 semi-finalists so it should be exciting to see how many new faces will be discovered and make their big break this time! 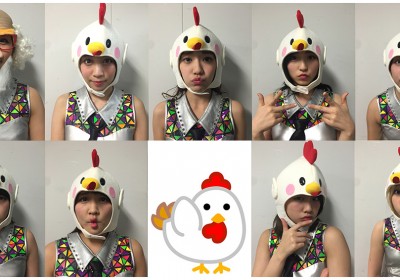 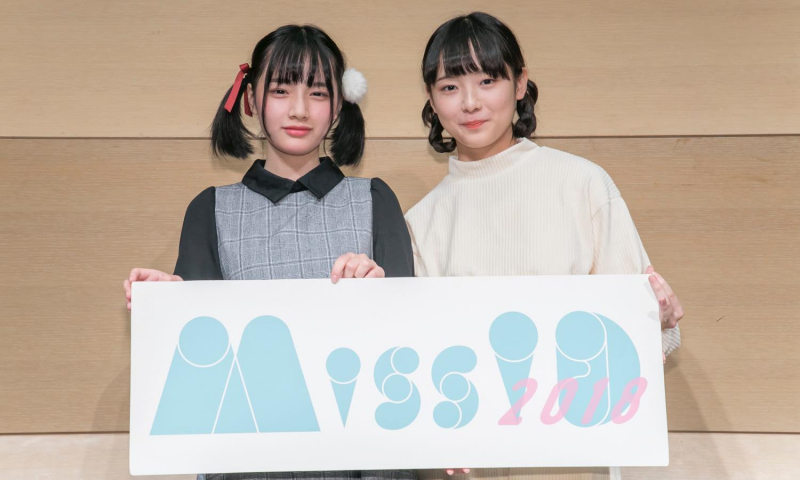 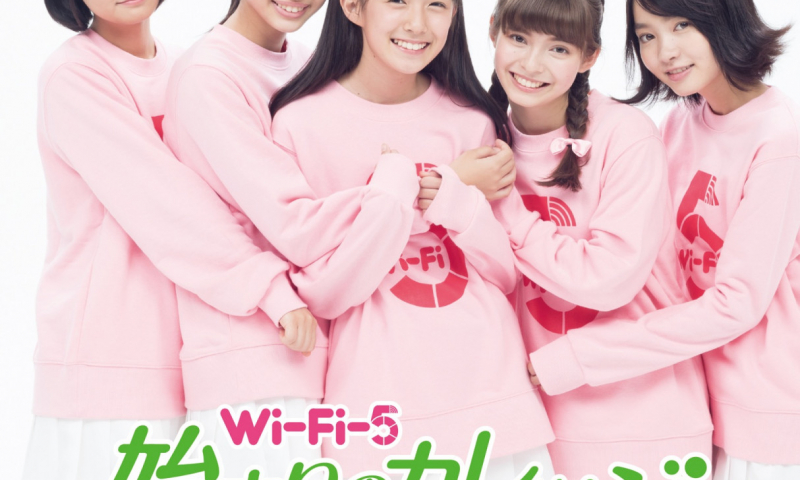 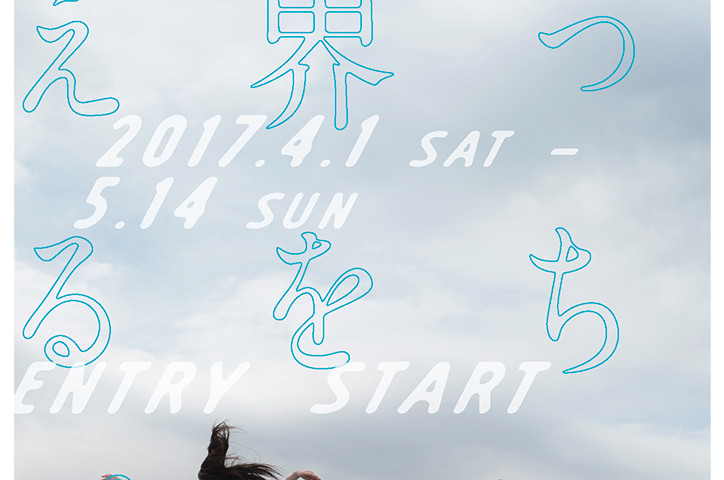