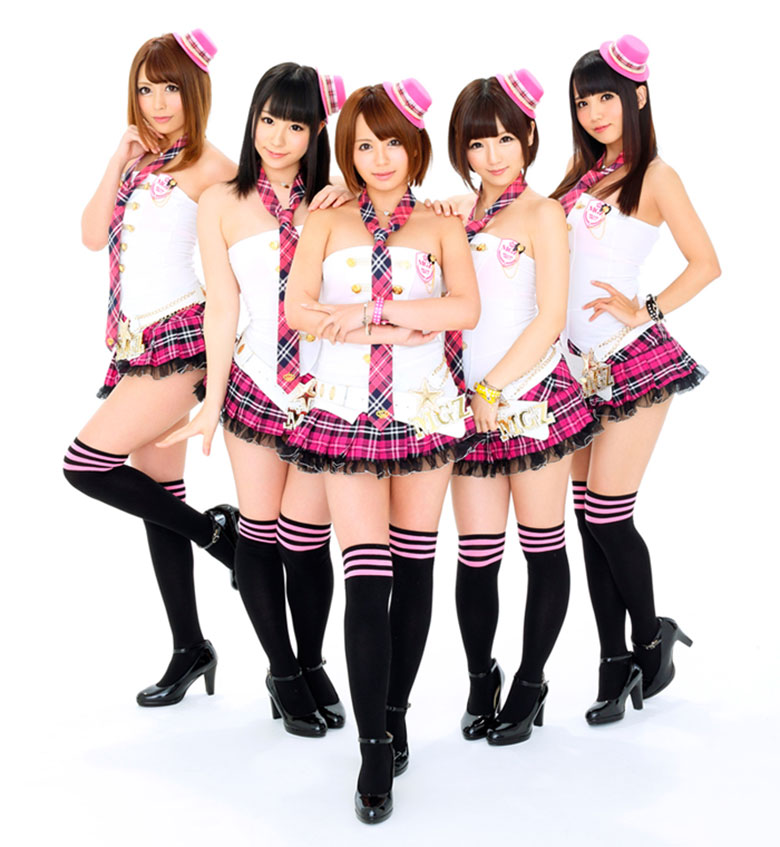 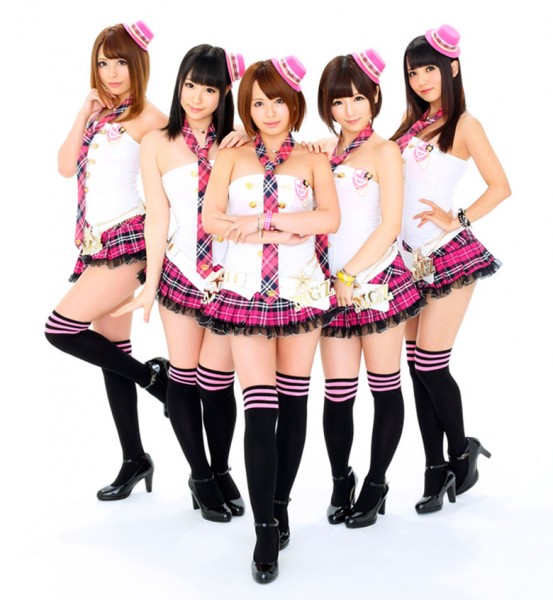 They also have announced to appear in the Sexy Idol Festival, “SEXY-J SUMMER FESTIVAL” on July 31, 2015 (Fri) as well. 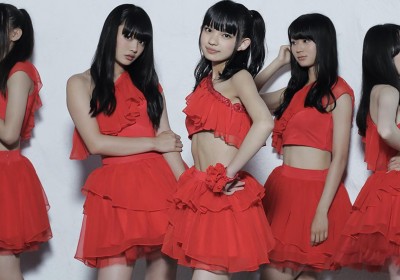 DIANNA☆SWEET Rises Like a Phoenix in the Teaser for “FIRE GIRL”! 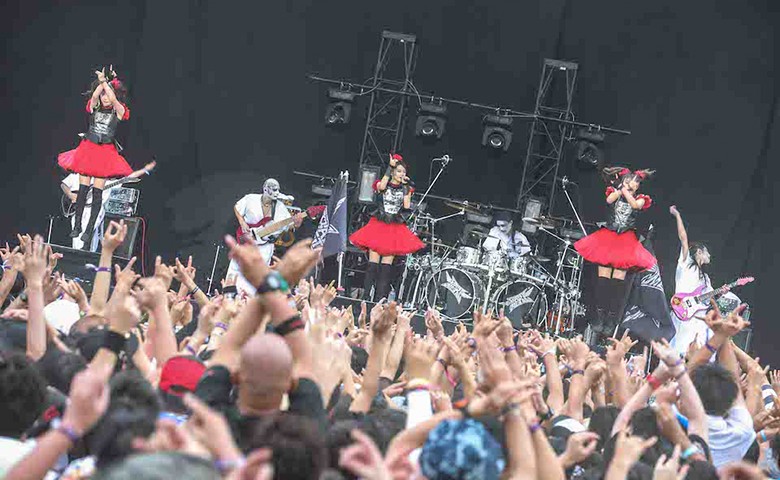 BABYMETAL’s Spectacular Stage In Summer Sonic 2015! On Their Last Spurt Of Their World Tour... 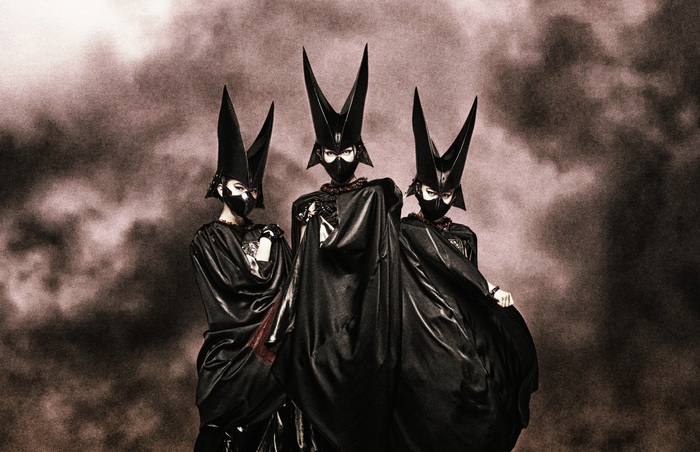 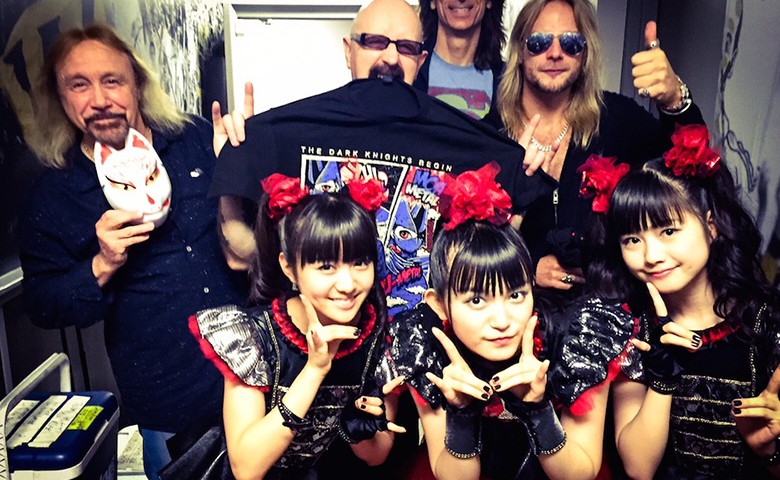 Met Judas Priest! BABYMETAL In ROCK ON THE RANGE 2015 & They Will Be Ready For Their Second... 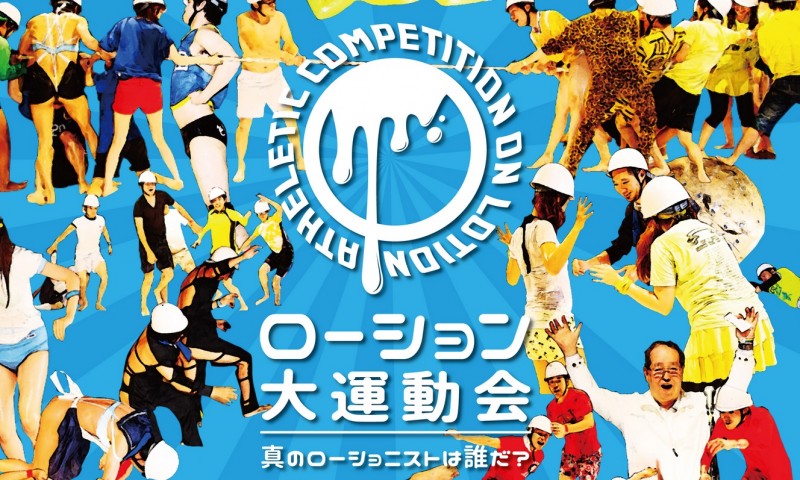 New-Type of Athletic Event, Sexual Lubricants Sports Meeting Will Be Held In Three Major Cities I...