Miku Hatsune’s Vocaloid Opera “THE END” to Be Performed in Shanghai Next! 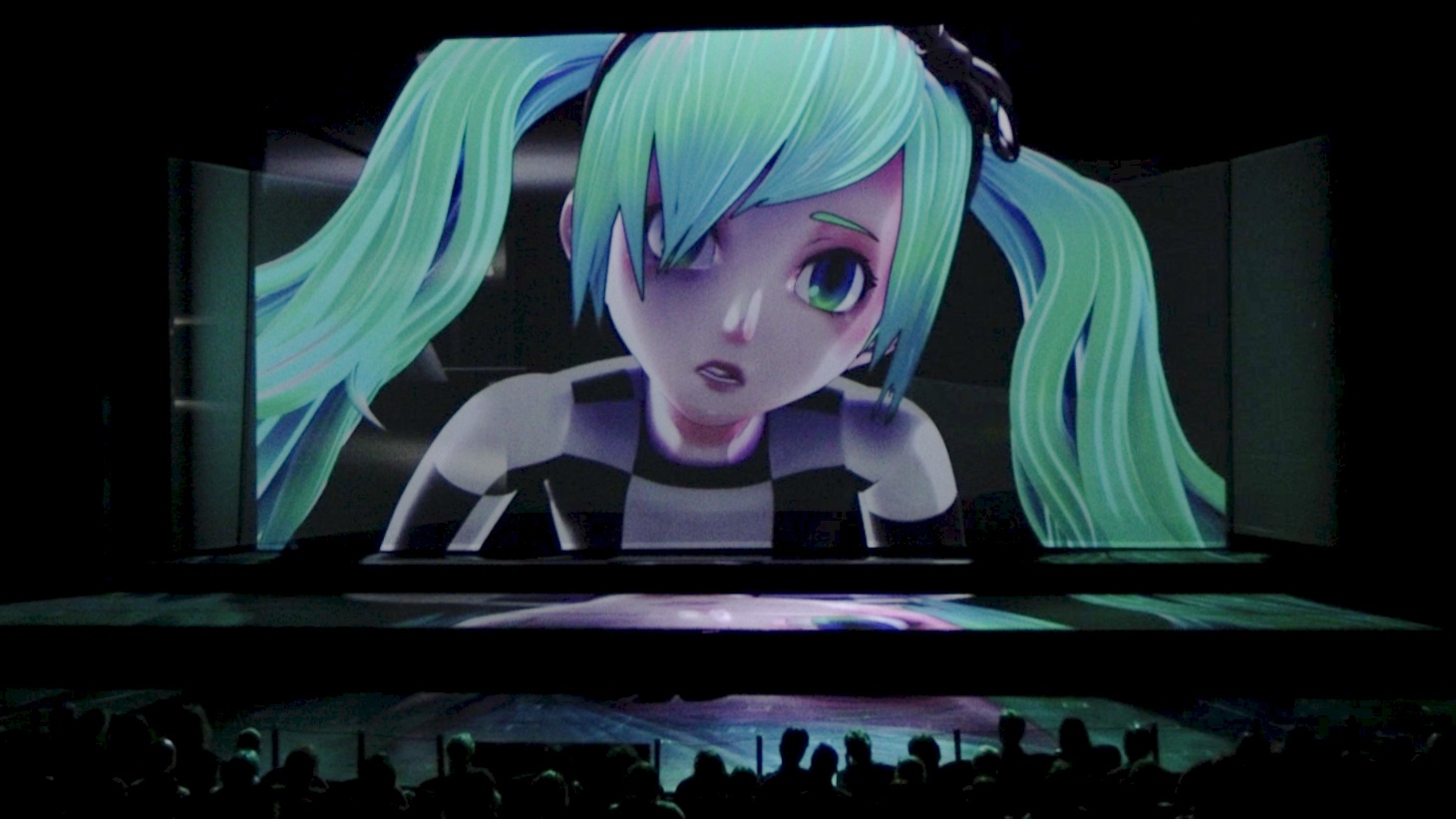 The vocaloid opera ”THE END” by Keiichiro Shibuya , a techno-music composer and artist and Miku Hatsune is determined to be performed at Shanghai Grand Stage on 17th October, 2015. 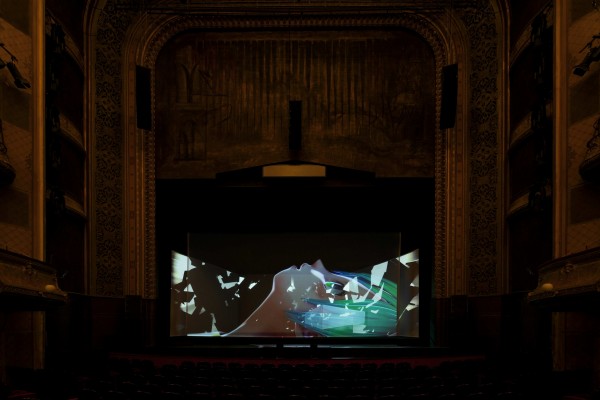 The performance at Shanghai was realized by the enthusiastic offer from China Shanghai International Arts Festival with the Tokyo Bunkamura Orchard hall, the collaborator of the performance at Tokyo, holding a mediating position. The person involved in the festival was interested in “THE END” when it was performed at Tokyo in 2013.

China Shanghai International Arts Festival is a multidiscipline international art festival only conducted by global scale. Since 1999, it has been held at every autumn and the acts which have been a focus of constant attention through a year are performed. “THE END” will be performed at the pre-event of this festival.

At the stage, Shanghai Grand Stage, which “THE END” will be performed, many world class artists have had stages like The Rolling Stones, Bob Dylan, and Kylie Minogue. Since the atmosphere of this time’s stage is totally different from the opera houses like Théâtre du Châtelet and Dutch National Opera & Ballet that “THE END” has been performed before, so the performance at Shanghai will show the new enchantment of vocaloid opera. 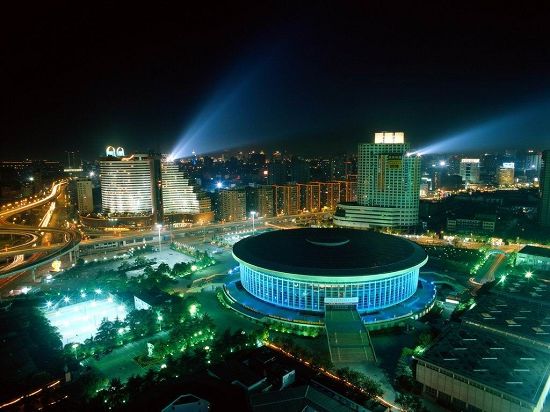 “THE END” is the opera that no human like a singer and orchestra appears on the stage but vocaloids plays aria and recitative. It will be performed by the high-resolution projection equipment and surround-sound system and the costume is made by Marc Jacobs who is the artistic director of Luis Vuitton.

It will be a wonderful experience for you to watch the performance there! 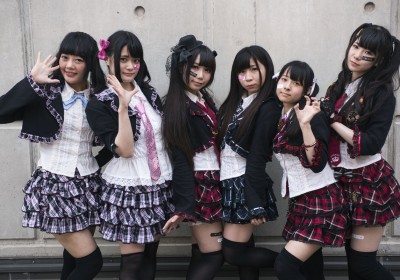 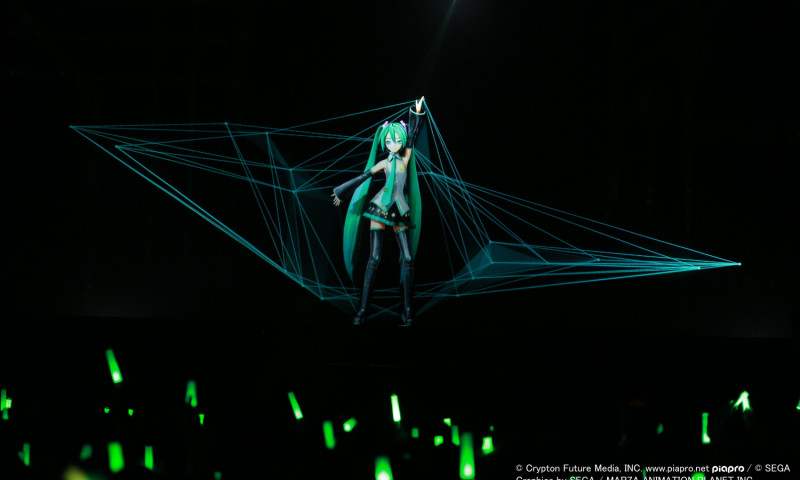 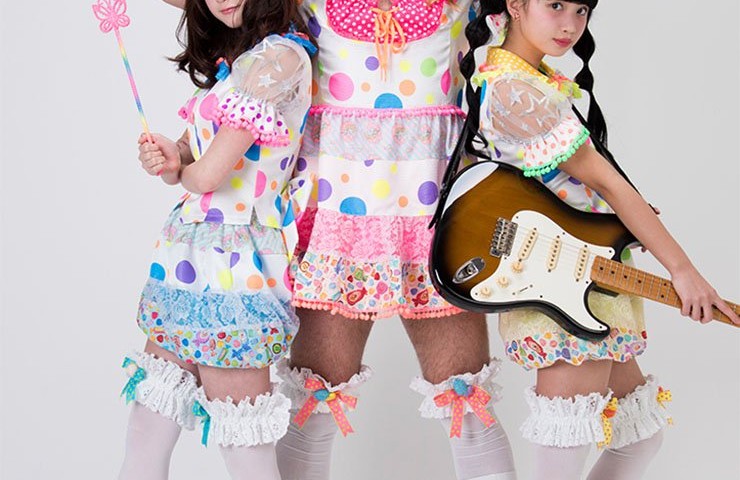 Ready to Dance, Shout, and Be Kawaii?! LADY BABY Finally Makes International Debut in London in ...

Hatsune Miku’s Vocaloid Opera “THE END” by Shibuya Keiichiro, to be Performed a... 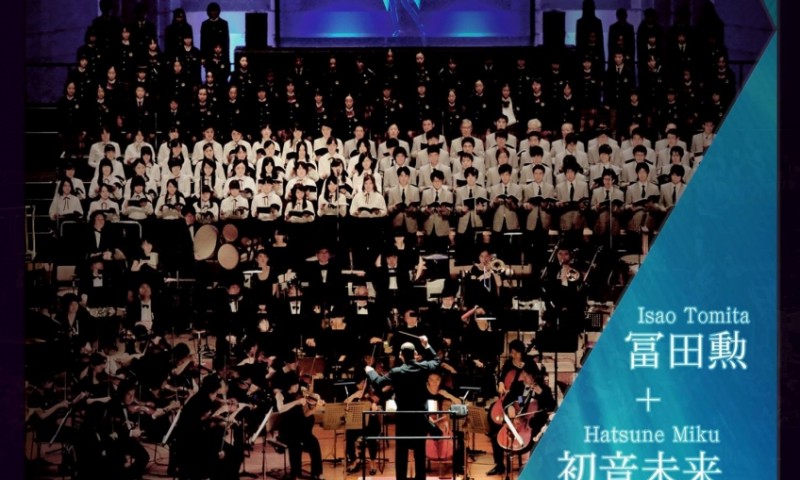 Symphony Ihatov by Isao Tomita & Hatsune Miku to be held in Beijing at the request of China G...