The TV commercial for that has revealed along with the car’s release, and AKB48’s Mayu Watanabe is appearing as Geisha in it!

Did you notice Mayuyu? She looks so different from her usual style! Not just Mayuyu Geisha, Sumo wrestlers, decora-kei girls, school girls, salarymen, and Kabuki actors appear and it looks like gorgeous parade! 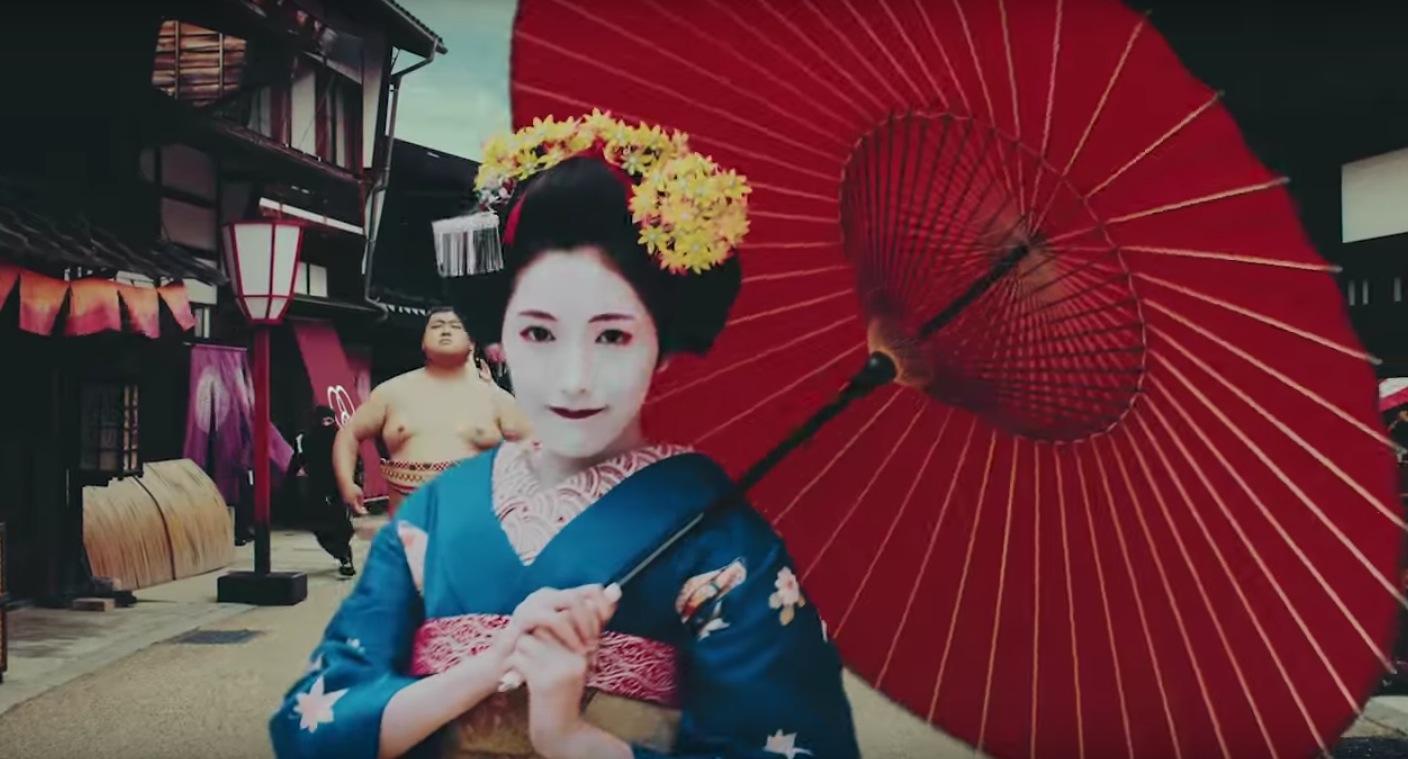 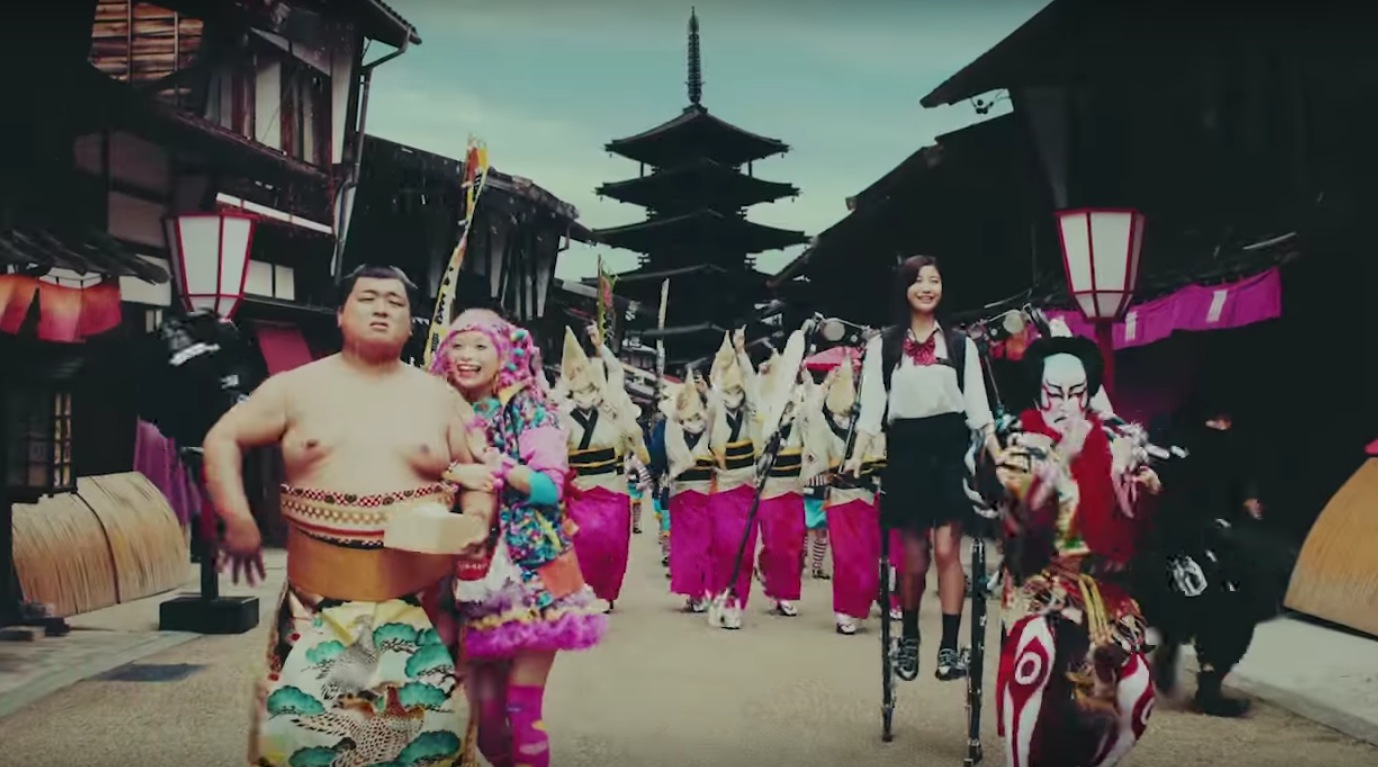 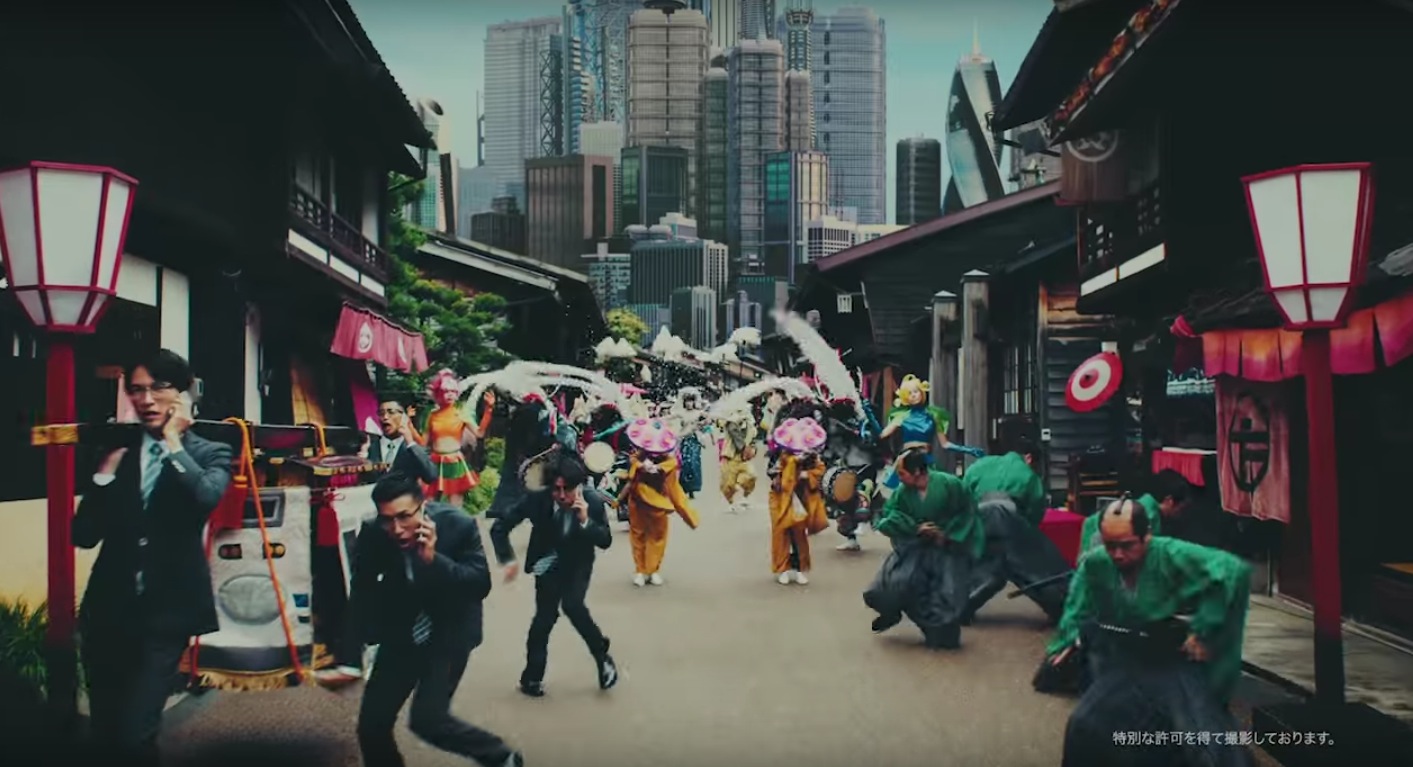 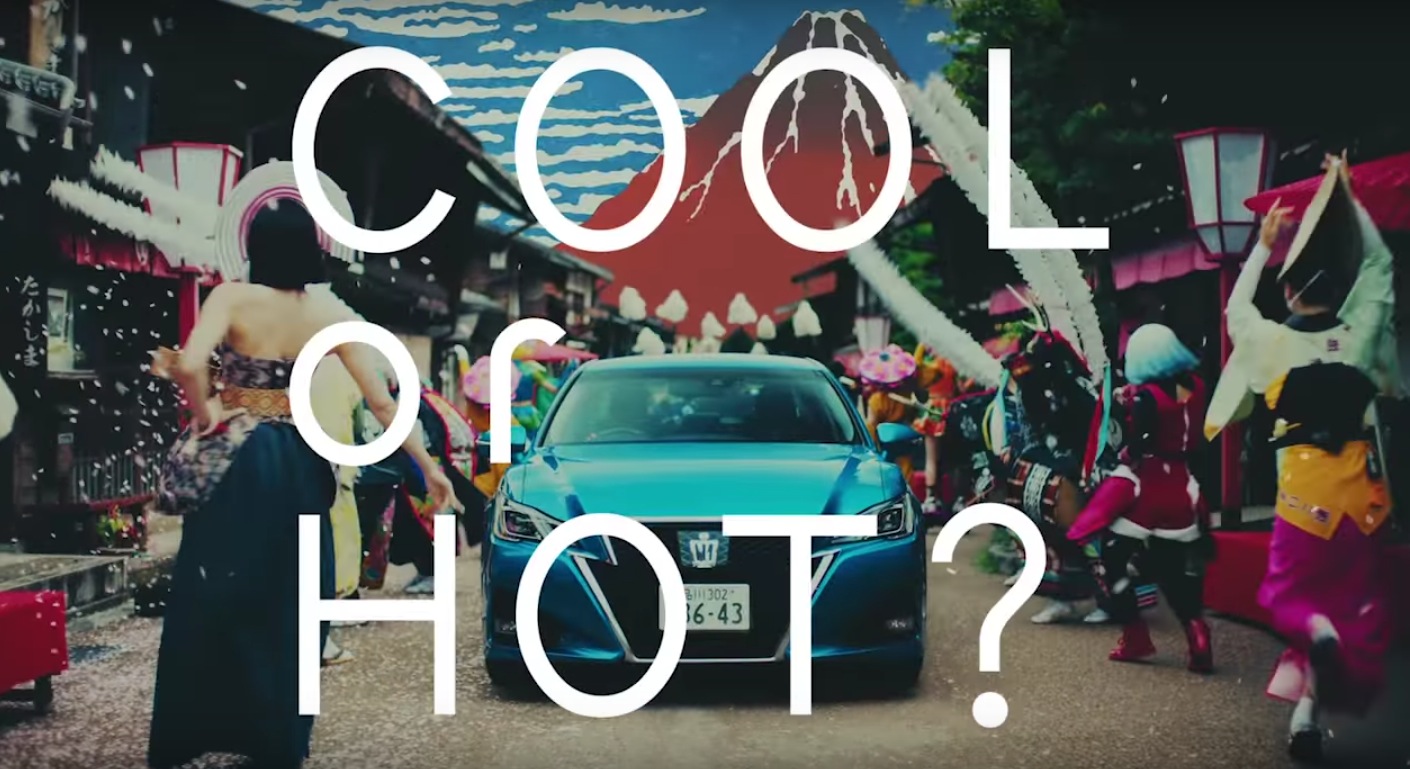 CROWN has been pursuing the image of “All made in Japan” luxury car with its tradition and innovation. The commercial is describing Japan both having traditions and innovations.

At the commercial presentation event, Mayu commented,
“Our generation’s image of CROWN might be a car which older people than us take, but I would like younger people to get interested in CROWN and enjoy it.”

The behind the scenes video of the TV commercial has  also been released. Mayu commented that working as Geisha must be super hard from her experiences learning how to become one!

The commercial started airing on TV from August 30th in Japan. 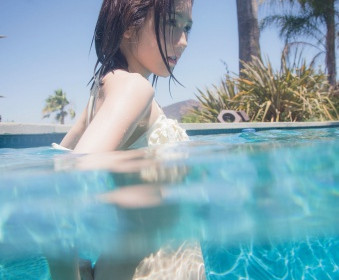