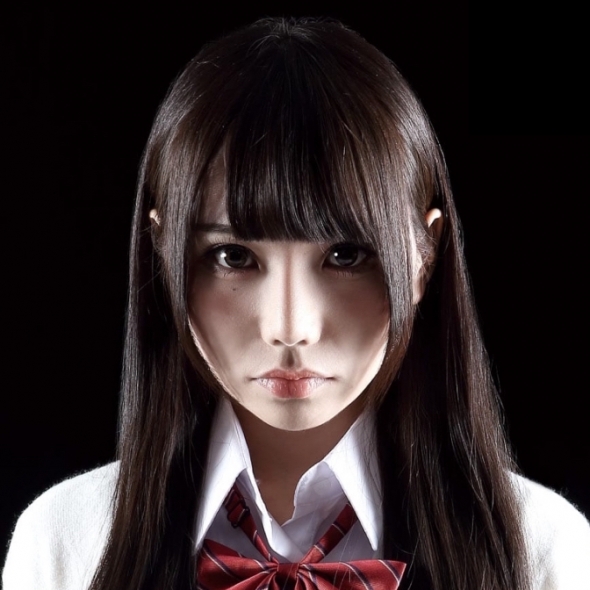 Mashilo Suzukawa announced her departure from DEEP GIRL on January 16, 2017 but she has some new plans to be revealed soon!

As a member of Stand-Up! Hearts (now Iketeru Hearts), her popularity on the idol support app CHEERZ was instrumental in them becoming one of the hottest groups to appear at Japan Expo 2015 in Paris.

Around the same time, her other group DEEP GIRL made headlines by issuing an ultimatum, “sell 10,000 copies of their debut single and rank in the Orion weekly top 10 or disband”. They were allowed to remain active after selling 11,150 copies of “Deep Girl” through holding a lot of release events and by using a point system assigned to every copy sold to fans. They were also able to appear at Tokyo Idol Festival 2015.

Mashilo followed up the official announcement on the DEEP GIRL site with a tweet of her own explaining that she had planned to stay in DEEP GIRL while beginning some new activities concurrently but, due to some management changes, it was no longer an option for her.

With DEEP GIRL losing another member, in particular their most popular one, the group’s future remains uncertain. Suzukawa’s future plans have yet to be revealed but, what ever she ends up doing, it will be certain to attract a lot of attention! 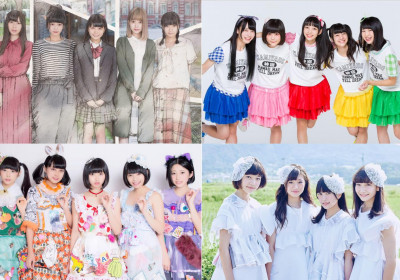 Everyone is Kawaii? “Kirakira☆Gyu-No Fes” to Assemble 5 of Japan’s Cutest Idol Groups! 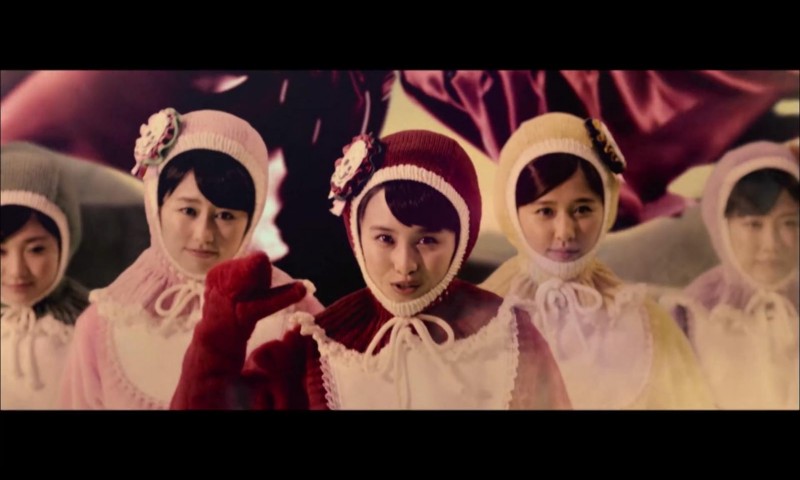 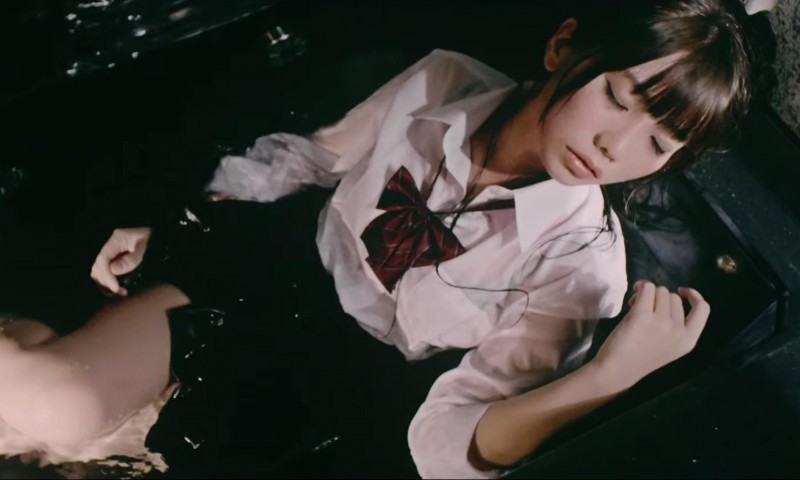 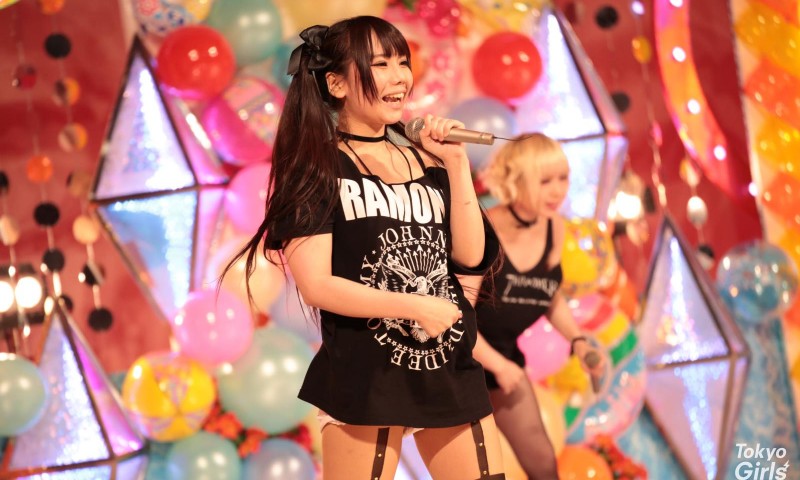 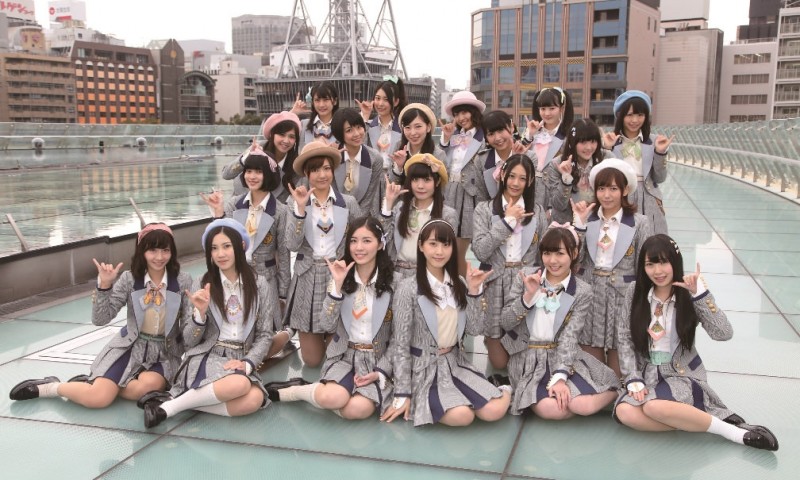