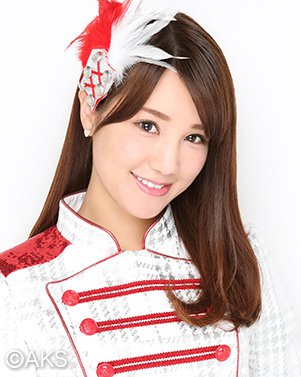 Mariya Suzuki announced her graduation from AKB48 during the Team K performance of “Boku no Taiyou” at the AKB48 Theater on February 9, 2017.

Suzuki explained that as more and more reliable “senpai” had begun to appear to support the younger generations, her feelings of wanting to graduate had become more concrete. She firmly added that her final performance as a member of AKB48 will be on April 30th, one day after her 26th birthday and that she will participate in handshake events until June 10th out of consideration for fans who had already bought tickets to see her. She explained further in detail via a blog entry posted later that evening while reminiscing about the past. She later posted a picture of her announcement to Instagram, initially making a mistake on the date.

Upon graduating, Suzuki will be focusing her efforts on her acting career. Having auditioned for AKB48 several times before succeeding, spending time overseas as a member of SNH48, and as one of the reliable yet underrated members of the entire 48 groups, it should only be a matter of time until “Mariyannu” succeeds. 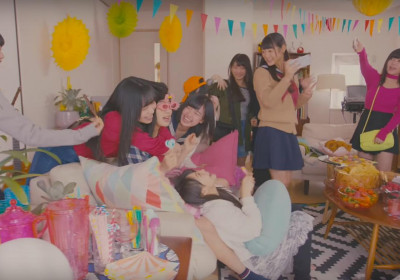