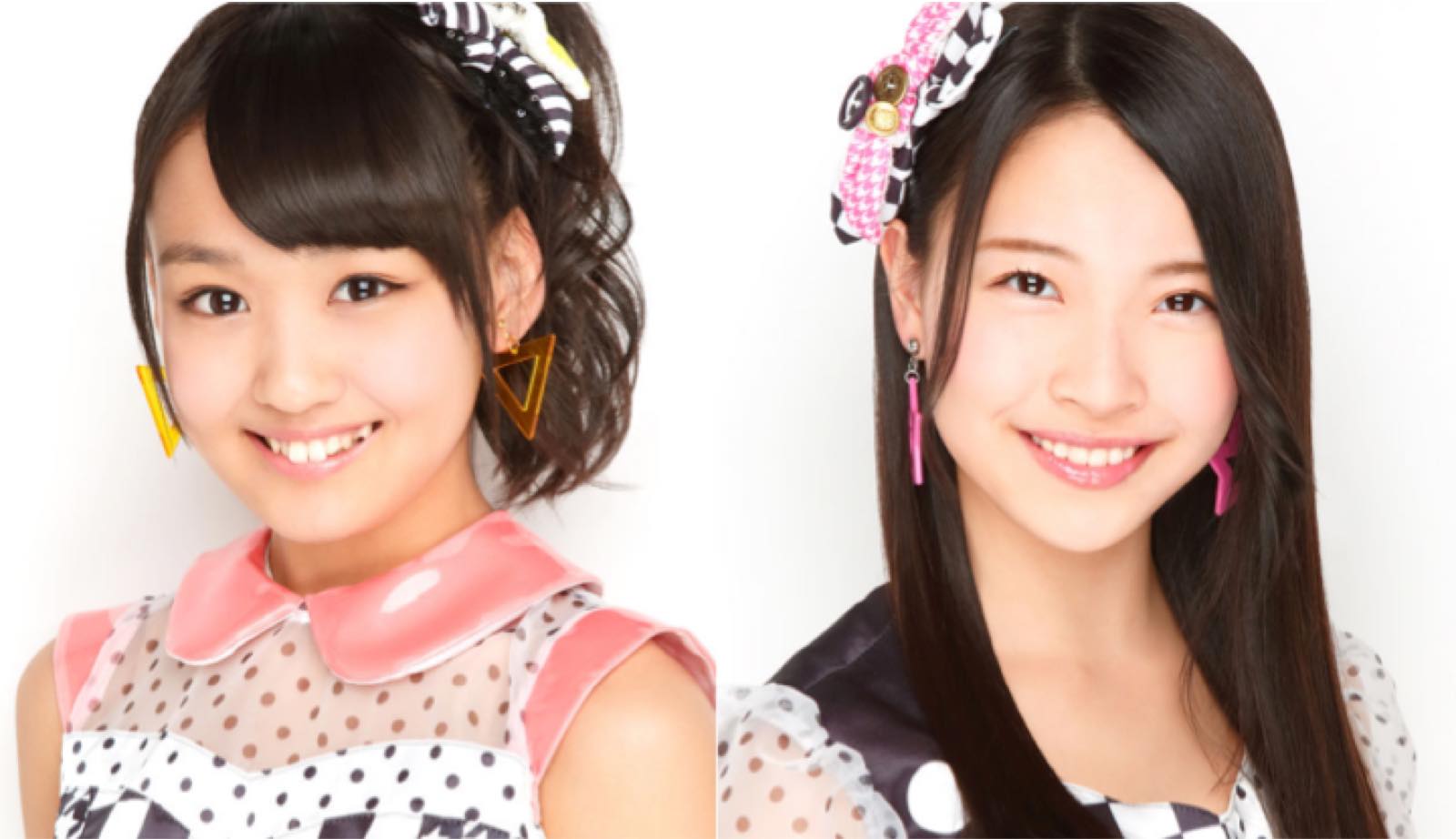 Mitsuki Maeda and Mizuki Tsuchiyasu announced their graduation from AKB48 during the Team 4 “Idol no Yoake” performance on June 15, 2015 at the AKB48 Theater in Akihabara.

Mitsuki Maeda, who joined the group as a 14th generation member in 2012, would be graduating to pursue her dream of becoming a model. In a Google+ post made later that evening, she apologized for making her announcement during the birthday performance of Saki Kitazawa and expressed her gratitude to her fellow members, staff, and fans for supporting her. During her 3 years in AKB48 Maeda had never ranked in a Senbatsu Sousenkyo and lost to Mariya Nagao in the first round of the 2014 Senbatsu Janken tournament.

Mizuki Tsuchiyasu joined AKB48 in 2013 as a 15th generation member and explained that she wanted to spend more time at university while looking for what she really wants to do and acquiring the qualifications needed. However, she also expressed a desire to appear in front of the fans again someday as being in the entertainment industry is one of her dreams. Tsuchiyasu had never ranked in a Senbatsu Sousenkyo but was able to make senbatsu for AKB48’s 34th single “Suzukake Nanchara” after winning 13th place in the 2013 Senbatsu Janken tournament.

The final events for Maeda and Tsuchiyasu will be announced at a later date.