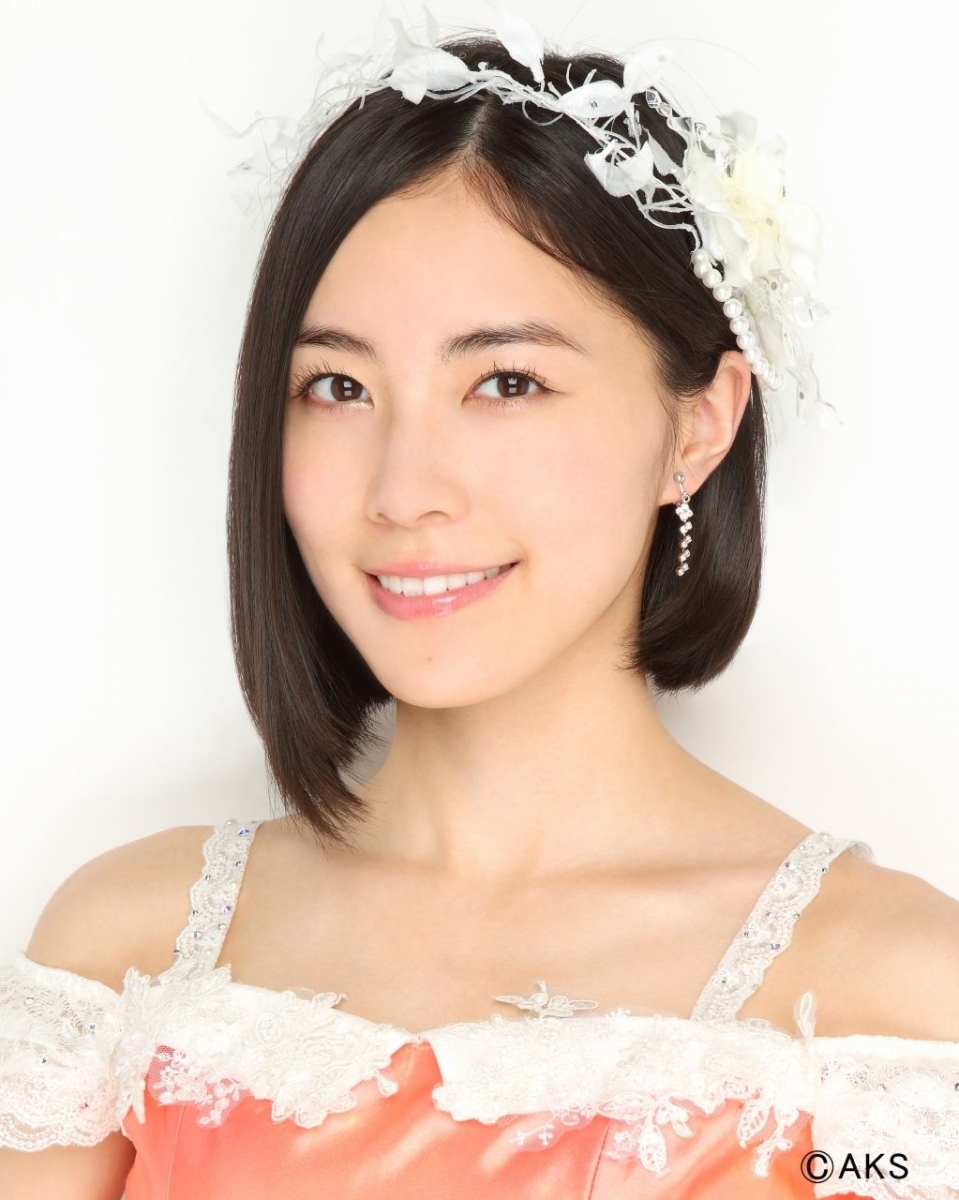 In the second big announcement of 2015 by a Matsui during a broadcast of AKB48’s weekly late-night radio show “AKB48 no All Night Nippon, Jurina ended her concurrent membership in AKB48 in order to give her full attention to SKE48. The news was delivered during the October 21st broadcast which was titled “AKB48 no All Night Nippon〜Konya Matsui Jurina ga Nama-housou de Juudai Happyou SP〜”.

Having discussed the matter with producer Yasushi Akimoto (who was in the studio that night) since a year prior, Jurina explained that she had been wanting to be able to show the newer members of SKE48 a good example to follow, particularly after the graduation of Rena Matsui. More importantly, Jurina declared that she wanted to have SKE48 surpass AKB48, citing that her being a part of both groups would make it difficult for her to achieve that goal.

Yui Yokoyama, who was also in the studio, commented that she understood the hardships of being in two groups at the same time, having divided time between AKB48 and NMB48 from 2012 until 2013 but, imagined that it was even more difficult for Jurina since she is one of the main members in both groups. Yokoyama added that she felt that the timing of the announcement was appropriate and the change would be necessary for the sister groups to become stronger even though she would be sad to see Jurina less often.

Rino Sashihara from HKT48 called in from Las Vegas, where she revealed that she was working on a new photobook and asked for the fans to look forward to when it would be on sale.

The final date of Jurina Matsui’s concurrency in AKB48 has yet to be announced but, how much will really change? She has been in all of AKB48’s singles since “Oogoe Diamond” (October 22, 2008), a trend which will not likely end soon. Regardless, after the turbulent past of SKE48, perhaps she will be able to raise up the next generation of members so that they can pull even and even possibly surpass AKB48?