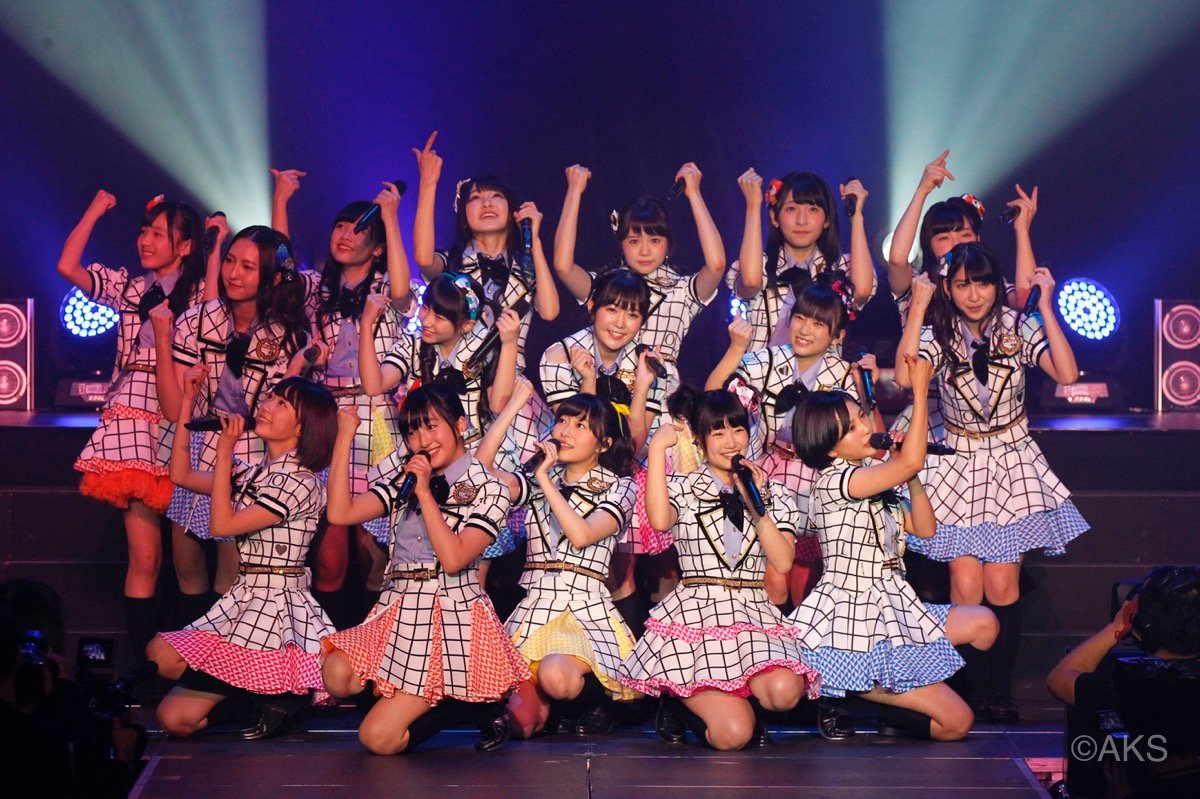 On January 17th, HKT48 gave their first performance in Hong Kong, a special stop on their national tour that began last September, HKT48 Zenkoku Tour ~Zenkoku Toitsu Owattoranken~. This was a first for any AKB48 group, and was HKT48’s second performance overseas, with a previous performance in Taiwan last December. Many journalists and fans gathered the day before to greet HKT48 upon their arrival at the airport. There was so much excitement that for their own safety, they were hurriedly ushered through.

A photo exhibition and video screening were held inside the lobby of the concert venue, including a “climb” up featuring life-size versions of the members, and right before the performance was set to begin, the curtain became tangled due to a sudden gust of warm air. Additionally, as part of a unique Hong Kong custom after the rehearsal, a roast pig was presented. Although it came as a surprise to the members, they prayed for the success of the show. 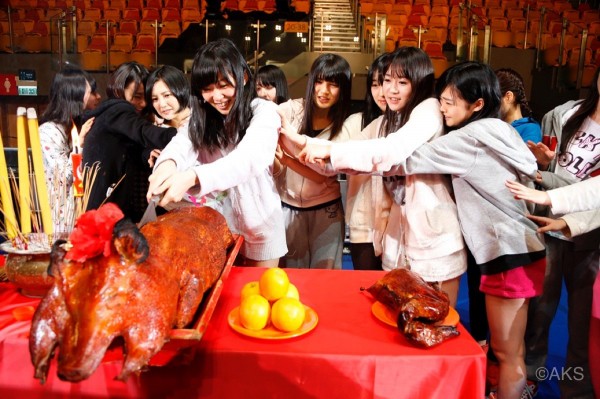 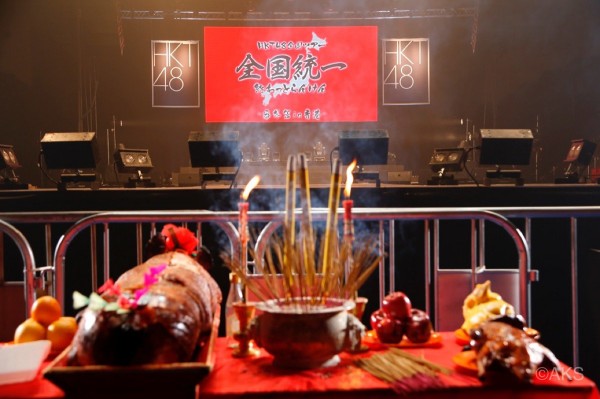 Seven members, Rino Sashihara, Haruka Kodama, Meru Tashima, Miku Tanaka, Mio Tomonaga, Sakura Miyawaki, and Nako Yabuki, took part in a press coverage event before the performance. When asked about her thoughts on the Hong Kong performance, Rino Sashihara enthusiastically commented, “Our hope is for everyone in Hong Kong who doesn’t know us yet to become a fan.” When then asked, “Would you like to hold more shows abroad?” she responded that, “I got in contact with Mr. Akimoto yesterday, and I haven’t told anyone yet but…” she went on to reveal, “He said he would like us to begin doing more activity in Asia,” and added, “From now on he would like us to visit many other Asian countries.” 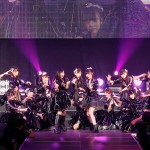 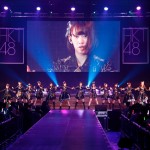 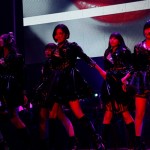 Around 1,500 concertgoers cheered loudly to greet the beginning of the show and their opening number, which was a special arranged version of “HKT48”, a song that includes many Hakata famous sites and specialties, called “Hong Kong48”. The crowd cheered very enthusiastically during the lyrics, “lovely Hong Kong…” It introduced many Hong Kong specialties in place of the usual lyrics, such as ‘shumai’ and ‘pineapple bread’.

During the performance MC, Sakura Miyawaki spoke, “Let me just say this one thing. Even if we speak a different language, our hearts understand each other!!” and was met with warm applause, with Sashihara announcing, “We apologize to those who were unable to get a ticket, and for you all, we promise to hold another concert at an even bigger venue!” to loud cheers that enveloped the entire venue. 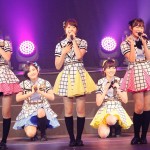 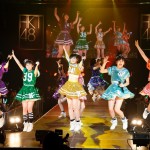 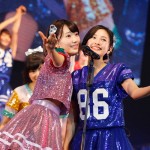 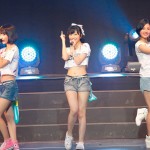 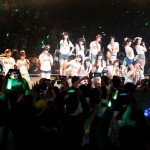 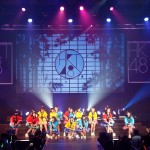 Adding to this, each member had a turn at speaking Cantonese they had learned for the show, and during the finale performed a cover of “LoveING” that the group had rehearsed, by local, popular band Mayday. The audience was full of excitement much like in Taiwan, yet this time the Hong Kong fans led the chorus as they sang along. 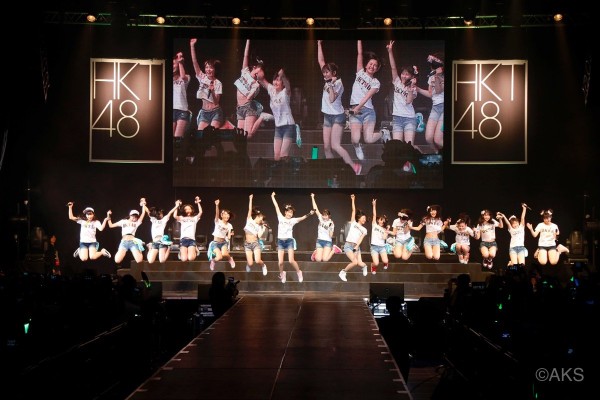 During the encore HKT48 experimented with a photo shooting time, a first for them, and after the members took a photo with the audience, Sashihara shouted, “Now everyone please take photos of us!!” to which concertgoers took pictures of all of the members on stage with their cell phone and digital cameras. 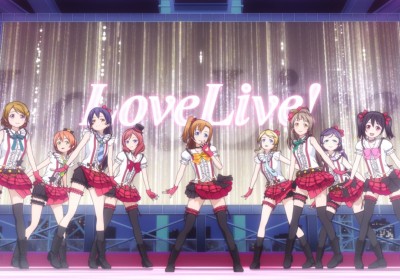 Making Our Dreams Come True Together! How about School-idol “Love Live!”?