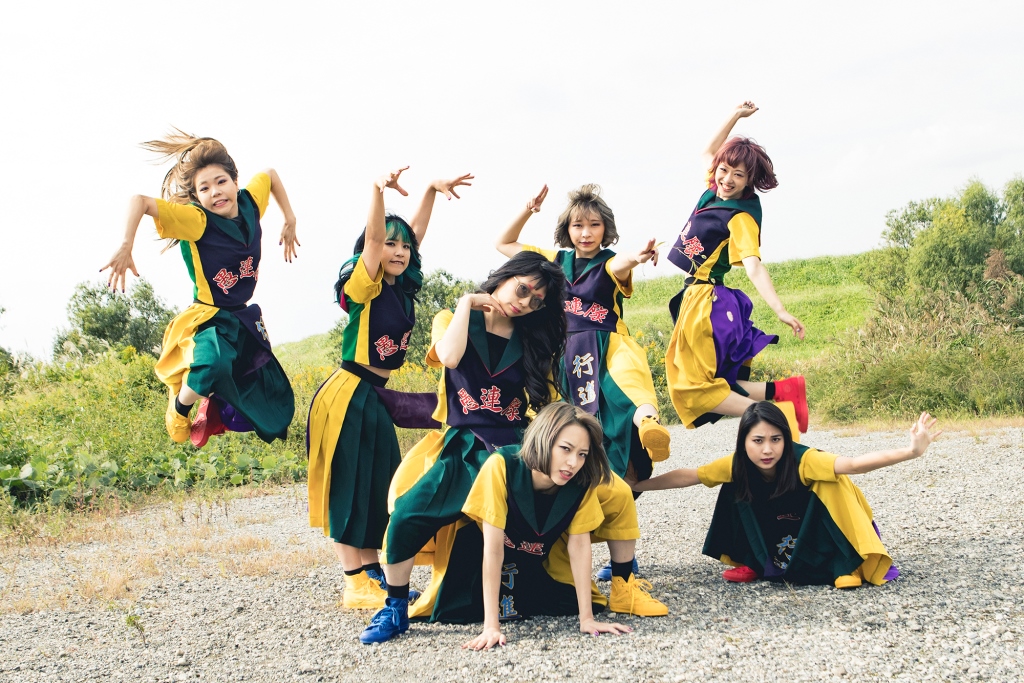 Just as the title of the song implies, the MV is full of meaningless antics and the lyrics are full of nonsense as GANG PARADE run through the streets of Shibuya and a glitchy retro computer generated world. Lyrics are by Matsukuma Kenta and Ryugu Jīku and music is by Matsukuma Kenta.

“Imi nai Uta”, “Futsū no Nichijō”, “I need you I love you I want you”, and “CAR RADIO” join the previously released songs “GANG PARADE”, “Are you kidding?”, and “TIE” as limited time free downloads on OTOTOY. 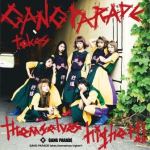 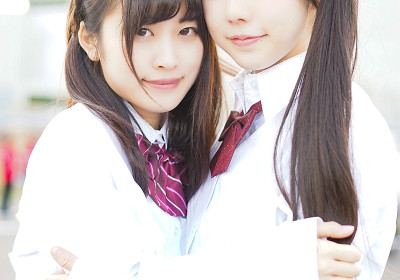 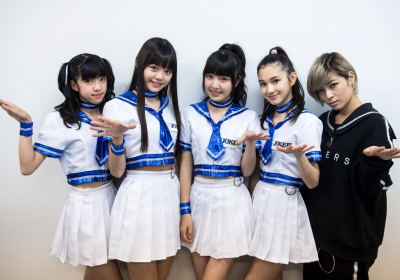