Recently, a news regarding school rules was on topic. An 18-year-old female high school student sued the government for the liability of damage of the mental distress caused by being forced to have her hair dyed black although her hair has been brown since she was born. She stopped going to school from September 2016 and insisted that she’s been bullied under the name of guidance by teachers. 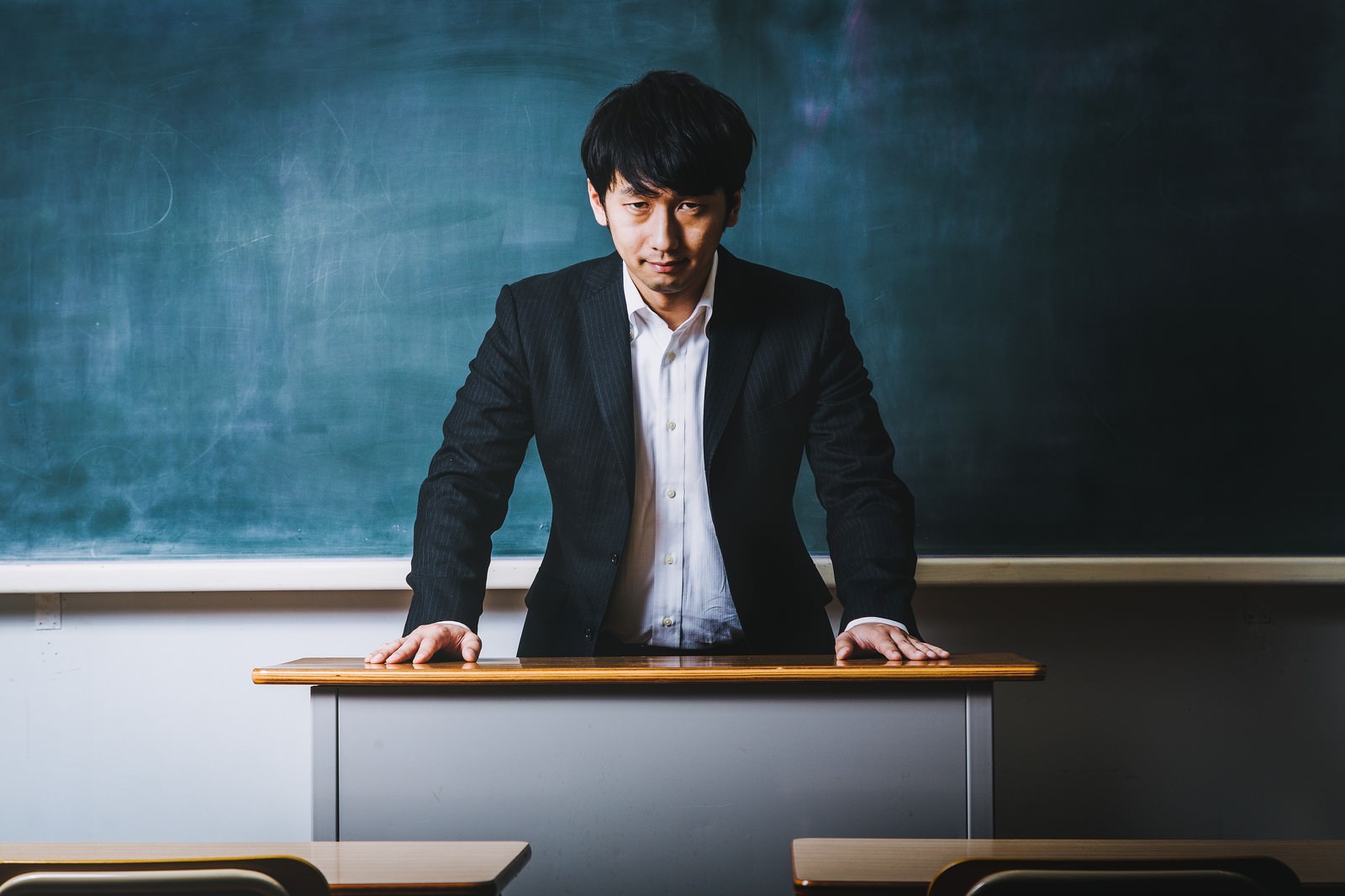 Before entering the school on April 2015, the student’s mother told the school not to force her child to have her hair dyed black because she had already experienced that in middle school, and she was not comfortable with it. Regardless of the pledge, the school started “guidance” and kept the student from attending the school festival and field trips because of her hair color. On September 2016, the teacher told her not to attend school unless she dyes her hair black, so she stopped going. On April 2017, the teachers deleted her name from the list of students and explained other students and parents that she quit school even though she didn’t.

Because this case became a news, a hashtag “#ブラック規則 (Black School Rules)” became a trend on Twitter, exposing other “black” school rules on many parts of Japan such as

No Ponytail because the nape of the neck might raise the sexual excitement of male students.

No bra because same as ponytail, it might raise the sexual excitement of male students.

Only white underwear allowed for female students because if the underwear can be seen through, the possibility of getting involved in incidents increase.

No sunscreen because it’s an item of fashion.

The restrictions are one of the unique cultures of Japan, but if they become too strict, school wouldn’t be so much fun. Do you know any Black School Rules in your country?

In other countries, some measures are taken to protect the students from unfair situations. In Bangkok University, they prepared four types of uniforms to suit the need of every student. With more schools like this, students might be able to spend a quality time at school.

Find out more about the past weird Japanese school rules from here!

Learn All About Japanese Girls’ School Uniforms and Become an Expert!