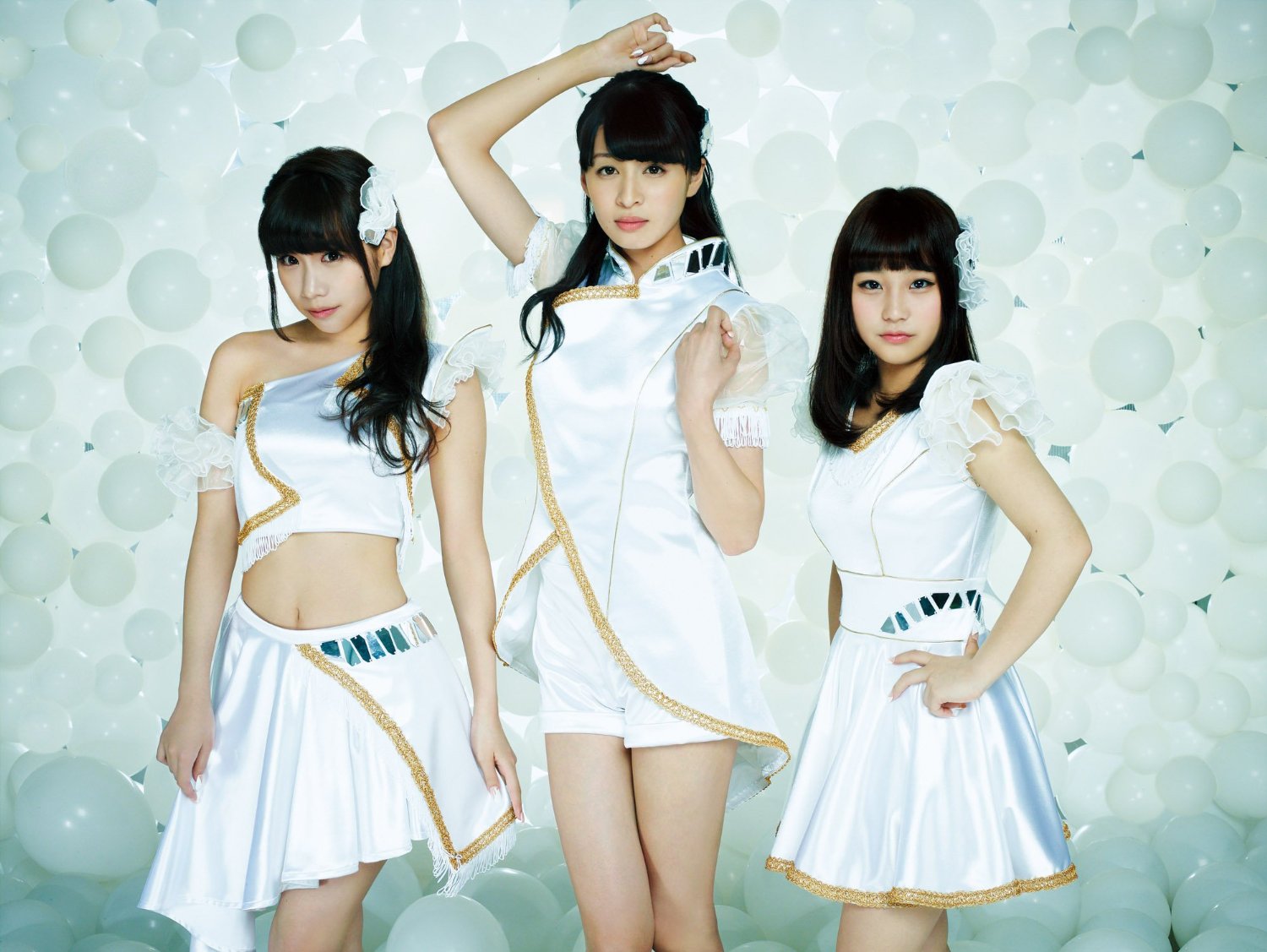 Kyushu super group GALETTe have revealed 30-second previews of “air summer” and “Shijou no Ai” from their 5th single “air summer/Shijou no Ai” (release date: July 22)! This is GALETTe’s first single since moving their base of operations to Tokyo and the graduation of founding member Ayano Hosaka (February 1, 2015). Akari Fujita (Party Rockets), who had been a supporting member during the release of their first mini-album “Grooving Party” (release date: March 25, 2015), is not participating in this single.

“Shijou no Ai” was composed by Hiromasa Ijichi (SPEED, palet), who previously composed GALETTe’s 3rd single “Brand-New Style” (release date: June 11, 2014). It is a ballad-style love song expressing a painful romance. Comedian Nozomu Iwao from the duo Football Hour, who was voted the ugliest entertainer from the Yoshimoto Kougyou talent agency for 3 years in a row from 2002-2004, costars in the MV, adding a bit of levity to the story. 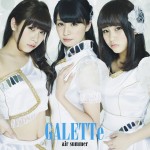 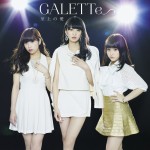 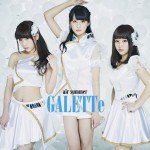 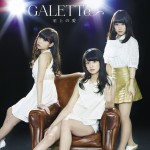 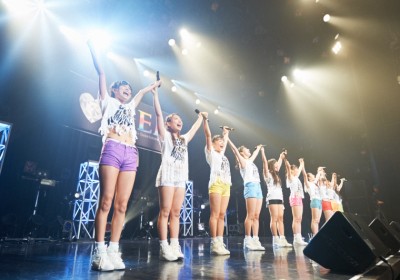 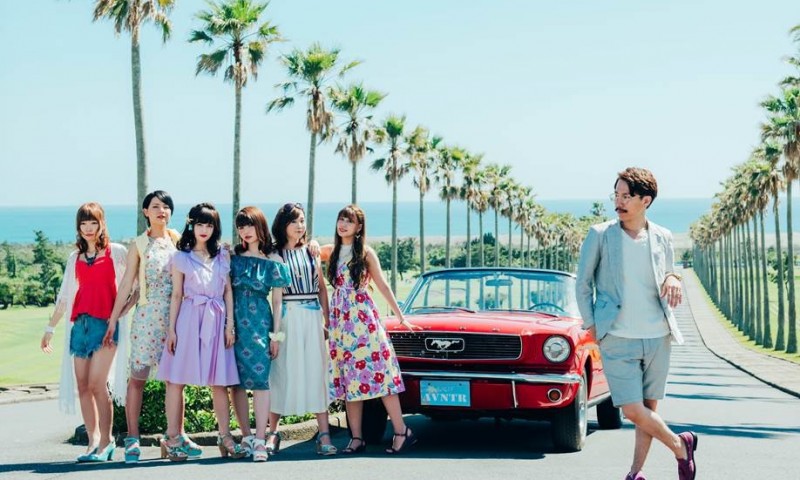 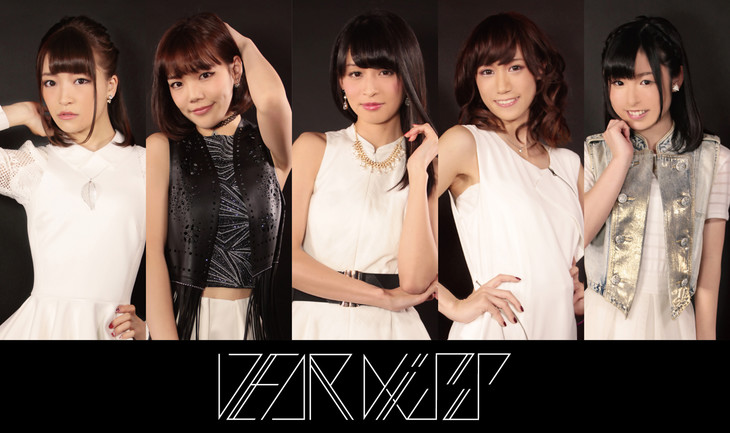 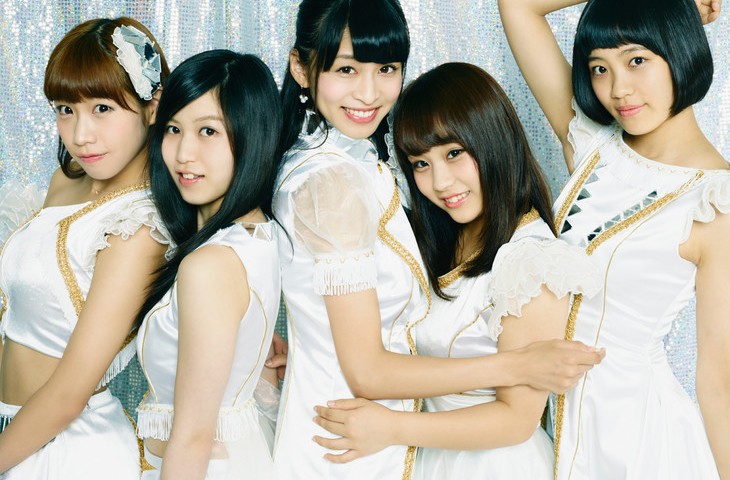 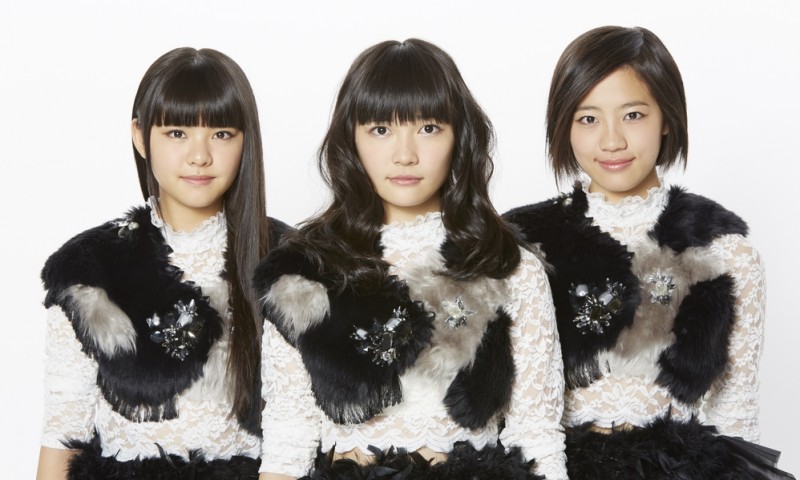