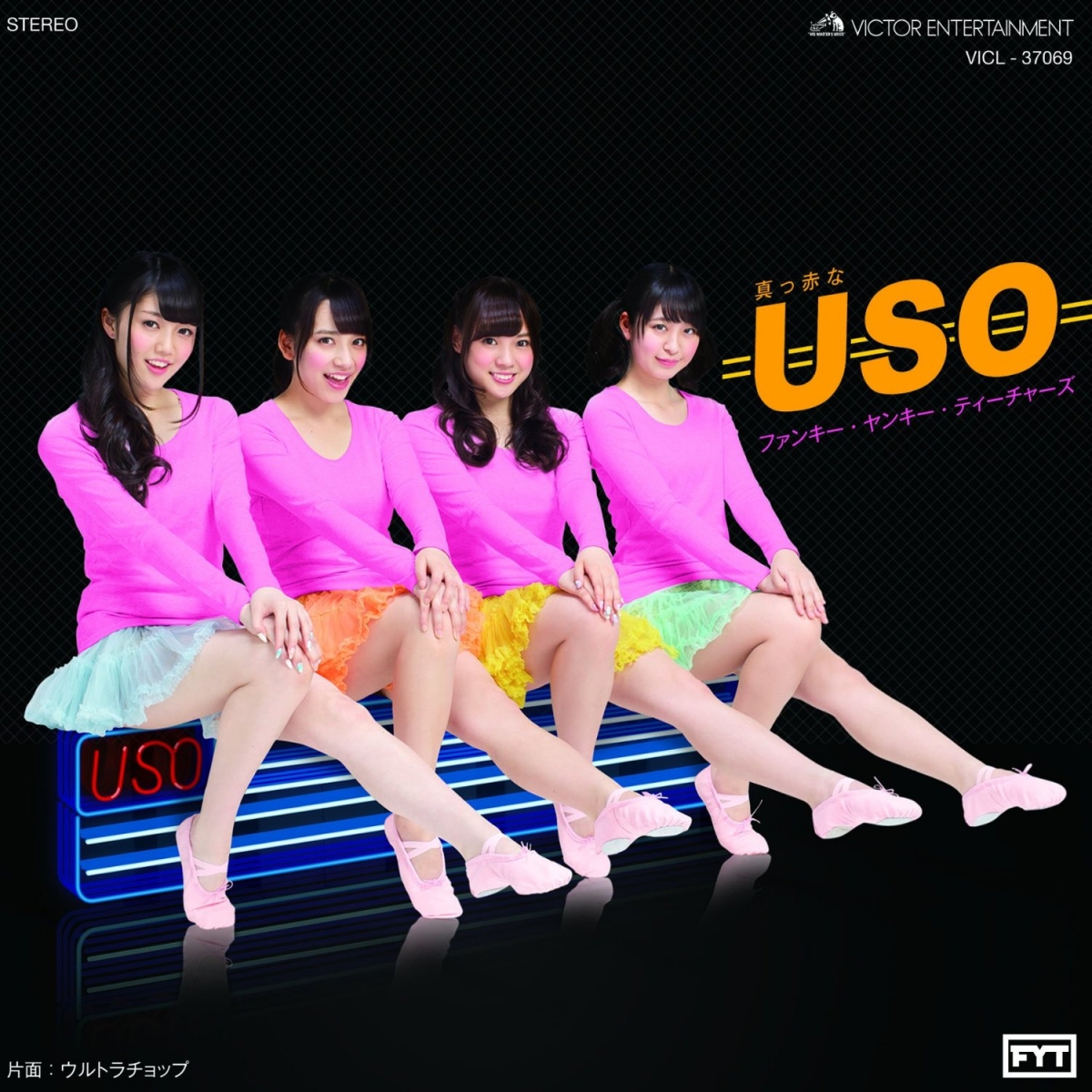 Schoolteacher-themed idol group FYT (pronounced “fight”, short for Funky Yankee Teachers) have released the MV for their 2nd single “Makka na USO” which will be released on July 15.

The repeated shouts, “Uso, Uso”, are the most impressive part of this song. Additionally, 3-3-7 beat (three-three-seven rhythmic clapping pattern that is common in Japanese cheering style) is also incorporated into the song. It adds cheerful charm to the song, too.
The song combines heavy metal, surf music, and elements of progressive rock.The intro is a bit of a homage to the Pink Lady classic “UFO”. Though it has dramatic and exaggerated music composition, their ordinary singing skill and not very meaningful lyric frustrate us as usual because we know that they are capable of so much more!
At the very least, we have gotten an expanded look into the world of FYT and no one ended up losing their pants…yet. 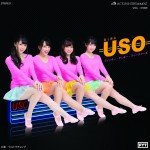 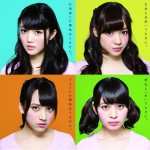 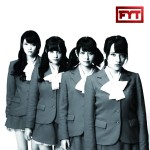 KAWAII MONSTER CAFE, Produced by Sebastian Masuda, Will Be Coming Soon in Harajuku! 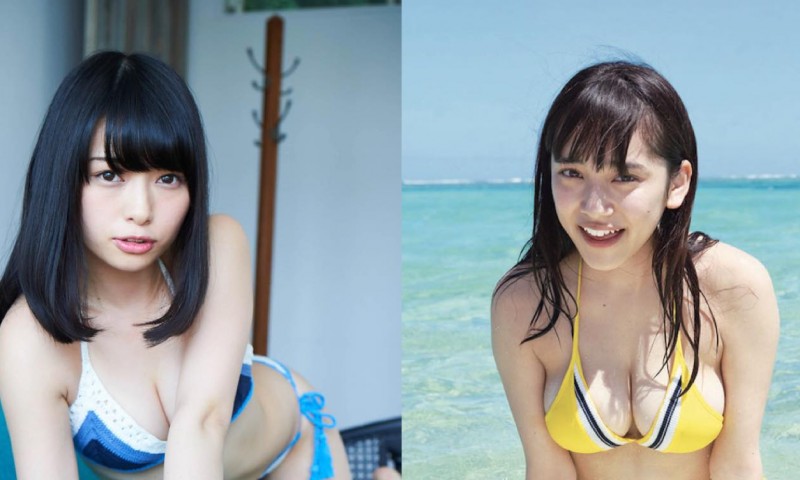