FEMM Deliver a New Year’s Knockout Punch With the MV for “PoW!” 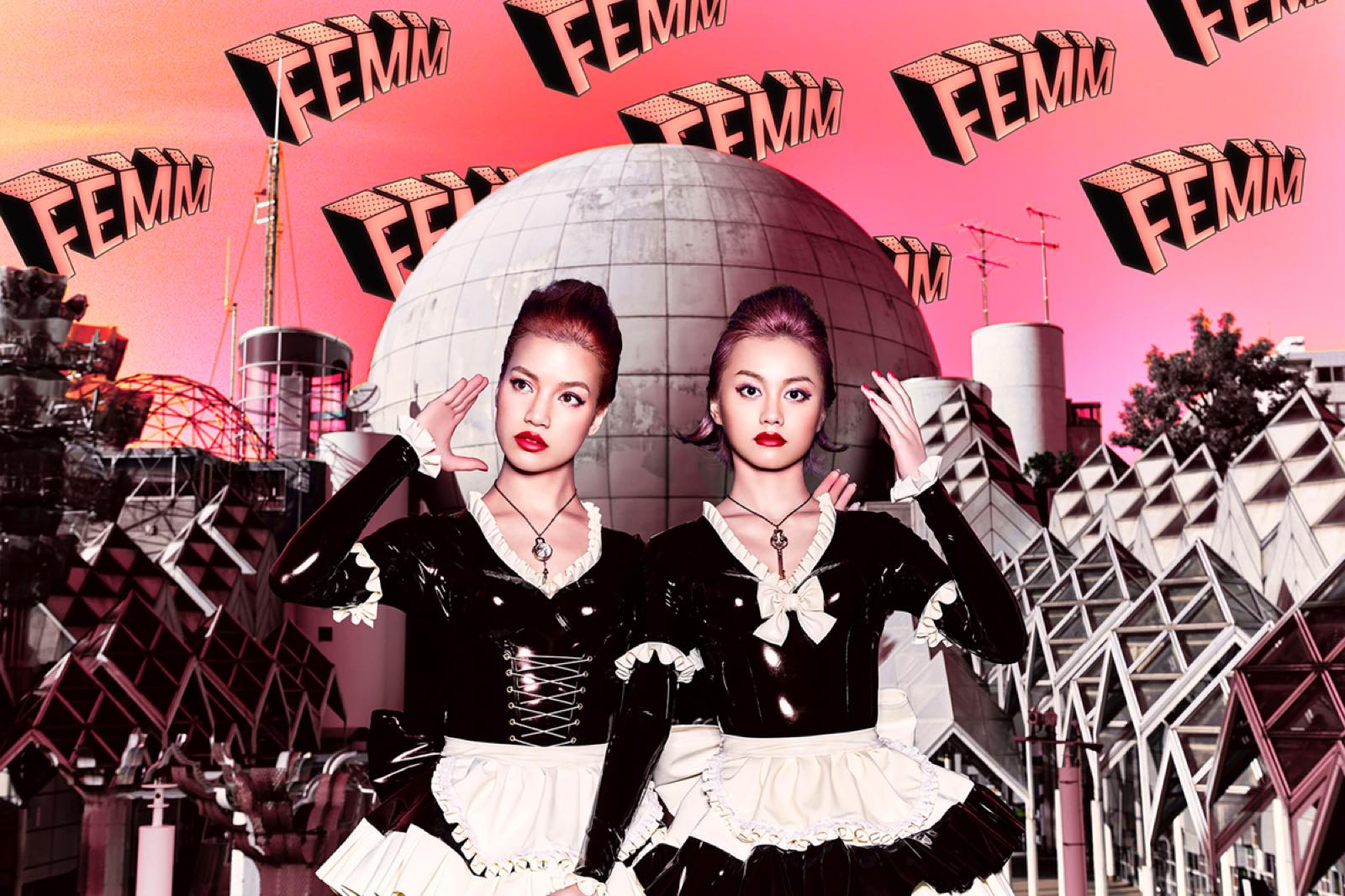 FEMM, the dance duo of female mannequins RiRi and LuLa, have gotten 2016 off to an explosive start with the MV for “PoW!” from their major debut EP “PoW!/LCS” (release date: February 3)!

The music video was directed by Midori Kawano who also directed “Fxxk Boys Get Money”. With the theme of Psychedelic, Retro, Futuristic and Pink, the video turned out extremely Chaotic. It must be seen to be believed! The anthemic “PoW!” mashes up the twerking from “Fxxk Boyz Get Money” with the nostalgic twist from the 1950’s in a style dubbed “TWIST & TWERK”.

FEMM has earned over 5 million views on YouTube with a majority of the views coming from young female “agents” in North America and Europe. Additionally, international celebrities like Perez Hilton, one the most influential international entertainment bloggers, world famous YouTuber Miles Jai, and Anna Dello Russo, supervisor of Vogue Japan, and Vice, have also been moved by FEMM’s songs as the revolution has swept across the globe.

The MV for their extreme rap and twerk song “Fxxk Boyz Get Money” has surpassed 1 million views in Japan alone, and was shared on model/actress Kiko Mizuhara’s Instagram. They have appeared in the TV commercial for Google Android “New Android Toujou-hen” (“New Android 登場篇”) as well as at events like: ULTRA JAPAN, FASHION’S NIGHT OUT, a-nation, and YouTube FanFest. They have attracted a cult following in the underground dance scene but have begun to surface in the “overground” scene as well.

The 10-track EP will carry 2 brand new tracks as well as 3 unreleased tracks, packaged together with their independently released album “Femm-Isation” which ranked 10th on the Billboard chart, as disc 2. There will also be 2 different versions of this album to be released simultaneously. The normal version will have the “Normal Album” as disc 2, and the spacial edition will have the mysterious “Silent Package” as disc 2, both with 23 tracks altogether.

The “Silent Package” will appear just the same as the usual package, except that disc 2 is actually an empty CD-R. The fans will then burn the download music onto the CD-R to complete it as a “usual” package. The price of this version will be set 1,500 yen lower than the normal version. Fans who have already downloaded the streaming version of the album will sure be pleased with this innovative idea.

“LCS”, one of the other new tracks on the EP, is a funky hard floor tune produced by the German DJ Boys Noize, one of the pioneers of the current EDM movement who is also a member of Dog Blood, a duo group with Skrillex, to add a nice contrast to the package.

Finally, FEMM’s website has been revamped today with shareable/downloadable animated GIFs from the MV for “PoW!”, streaming of the 23 tracks from “Femm-Isation”, and a historical profile movie of FEMM. Longtime as well as rookie “agents” will be sure to find something to enjoy! 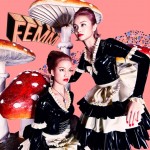 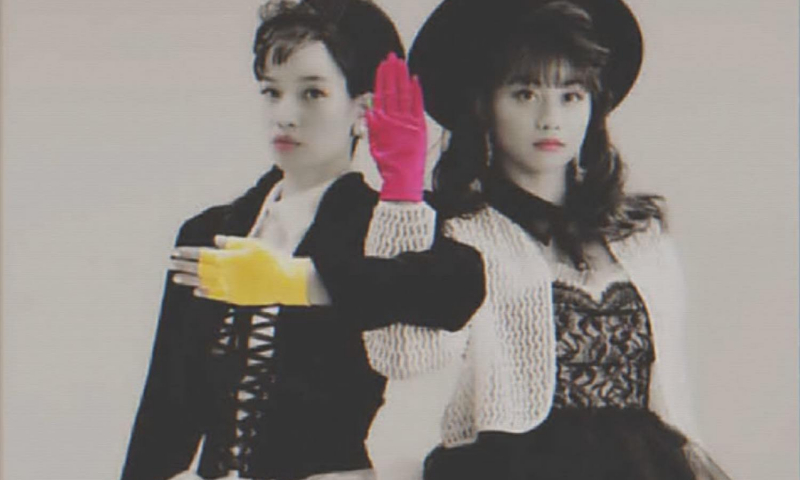 FEMM Flash Back to The Bubble Era of Japan With the Retro MV for “Samishii Nettaigyo”! 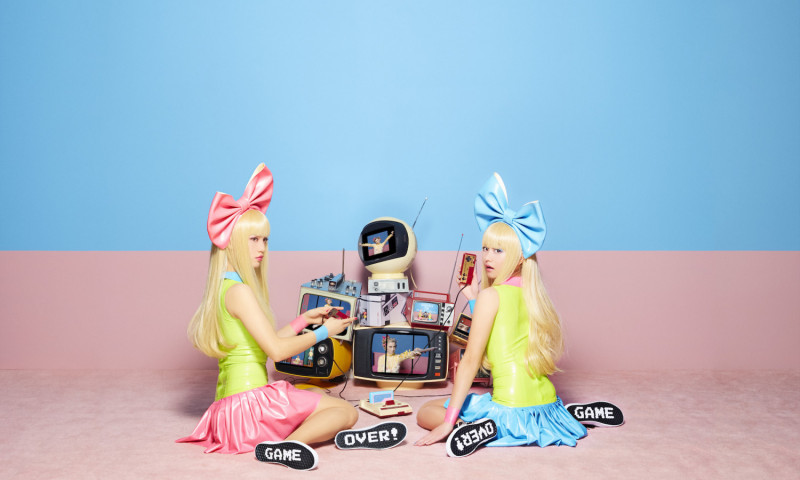 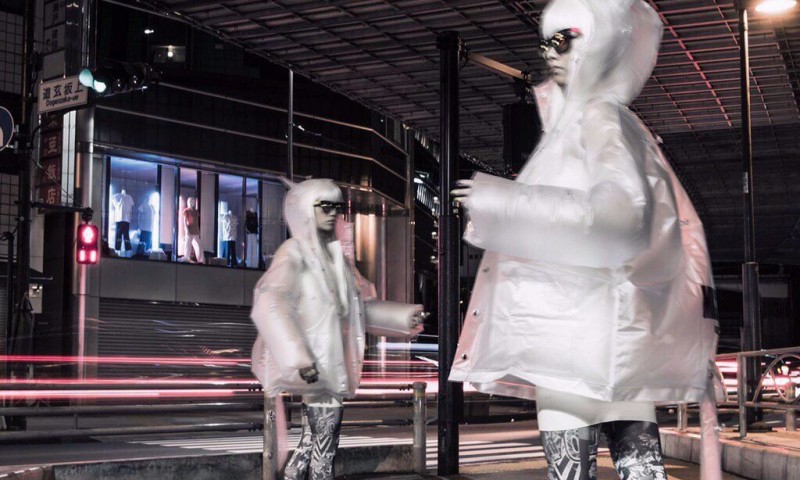 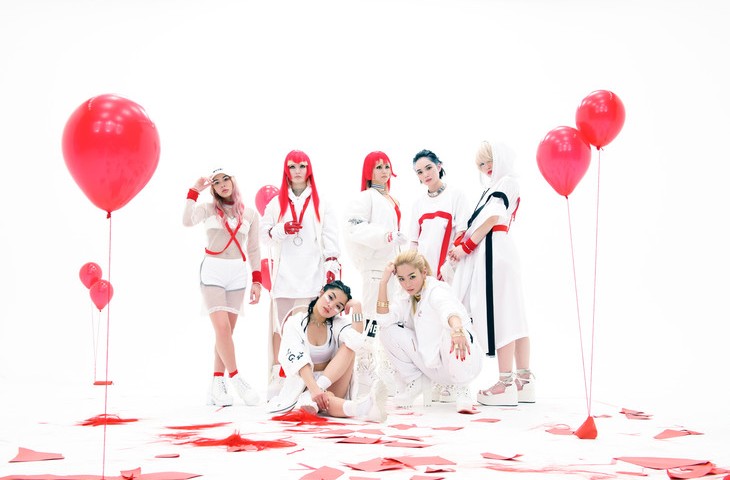 FAMM’IN (FEMM, FAKY, and Yup’in) Hypnotize With the Intoxicating MV for “circle...