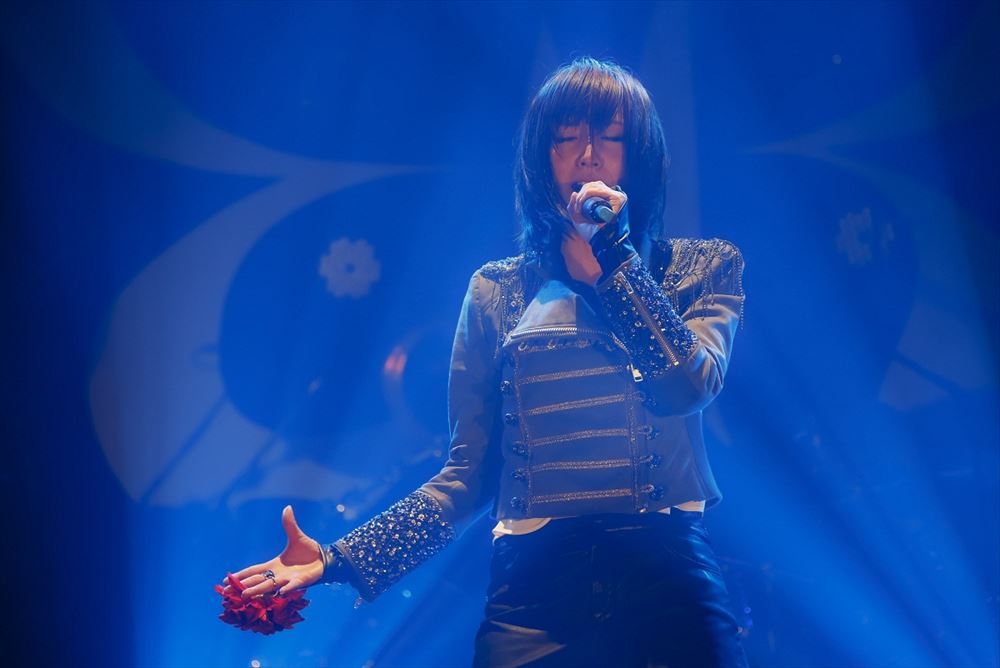 Eir Aoi wrapped up successfully her nationwide concert tour “AUBE TOUR 2014” at Shibuya public hall on April 18. To commemorate the release of her new album “AUBE”, she has performed at 6 venues in 5 cities during this tour. This marked her second time to hold nationwide tour.

The venue was full of heated atmosphere before the show began, in spite of poor weather. She started the concert with “Sanbika” that was used in TV anime series “KILL la KILL”, and her overwhelming singing voice excited the audience from the show beginning.

As well as the songs from her new album “AUBE”, she performed her representative songs such as “MEMORIA”, “INNOCENCE”, and so on. For the last tune of main performance, she sang “Sirius” that was used as the OP theme song for “KILL a KILL.” That was beyond a doubt the best part.

During the encore part, she said by way of introduction “I have an important notice today”, then she announced that she will sing the opening theme song for the upcoming TV Anime series “Sword Art Online Ⅱ.”
In response to that, shouts of happiness like earth tremor rose in the venue.

For the very last song, Aoi wrapped up the moving moment with singing “A New Day” in acoustic style. 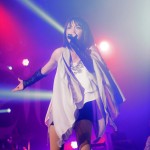 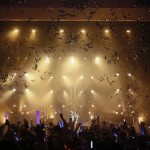 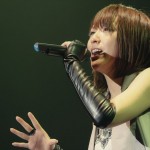 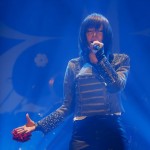 Since her first concert tour held last year, Eir Aoi has experienced various stages including large music festivals in overseas. She has become a global singer whose CD album has been released in 40 countries now. However, she is still growing. She would show us her continuous evolution from now on, so don’t turn your eyes away from her future activity! 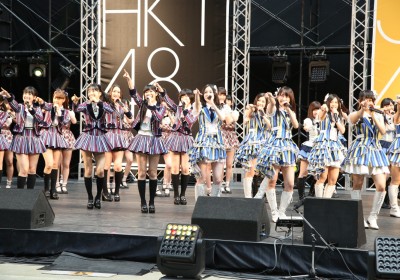 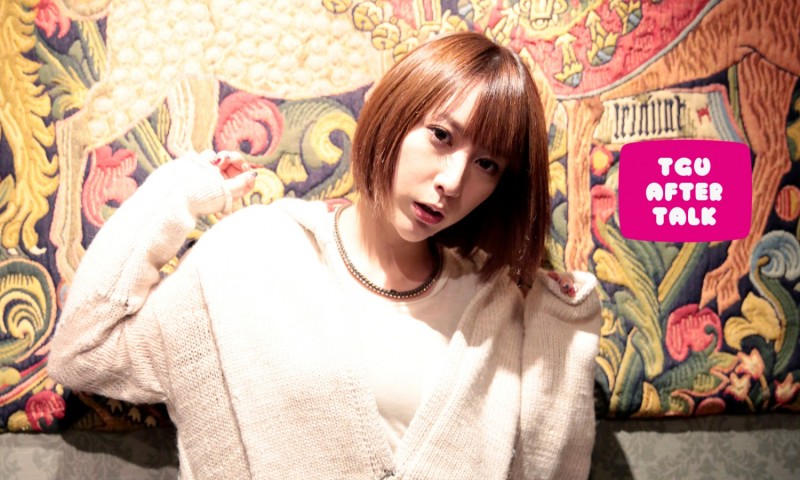 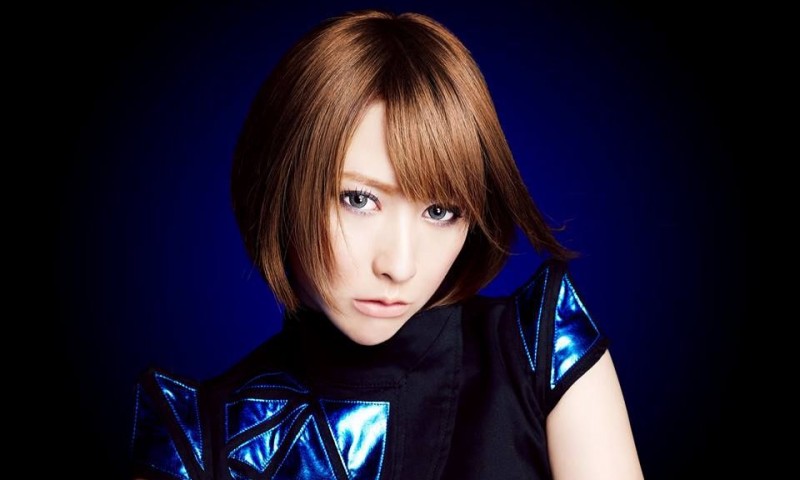 Get Your Questions Answered by Eir Aoi at Our Global TV Program on NHK World! 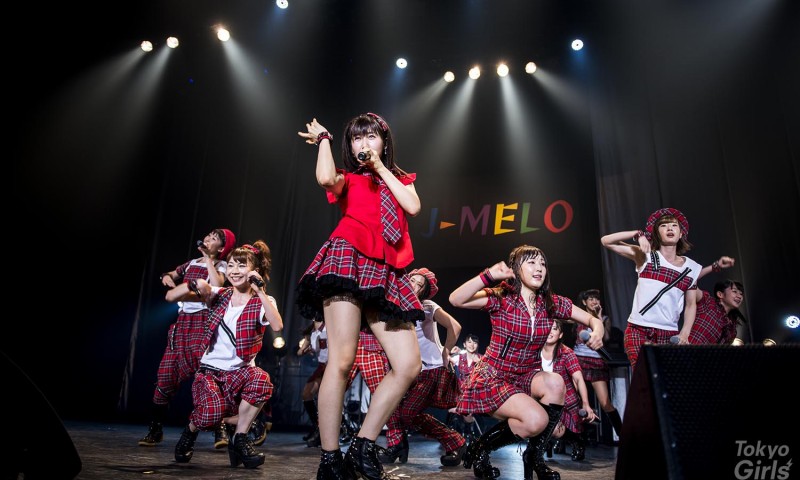 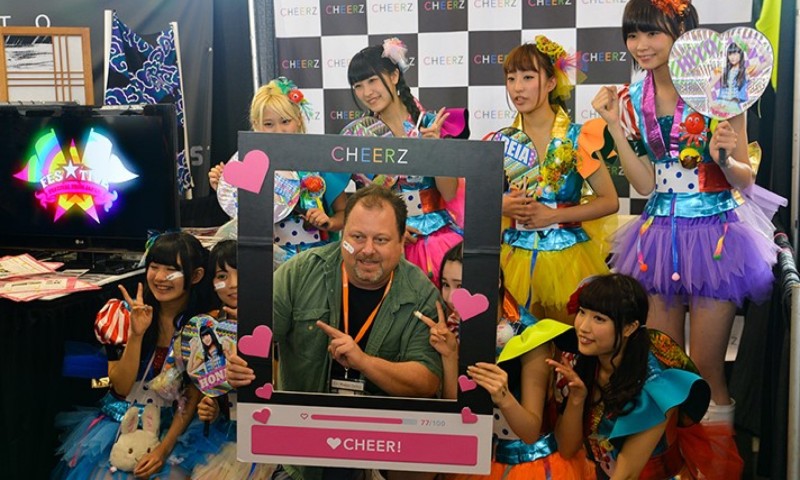