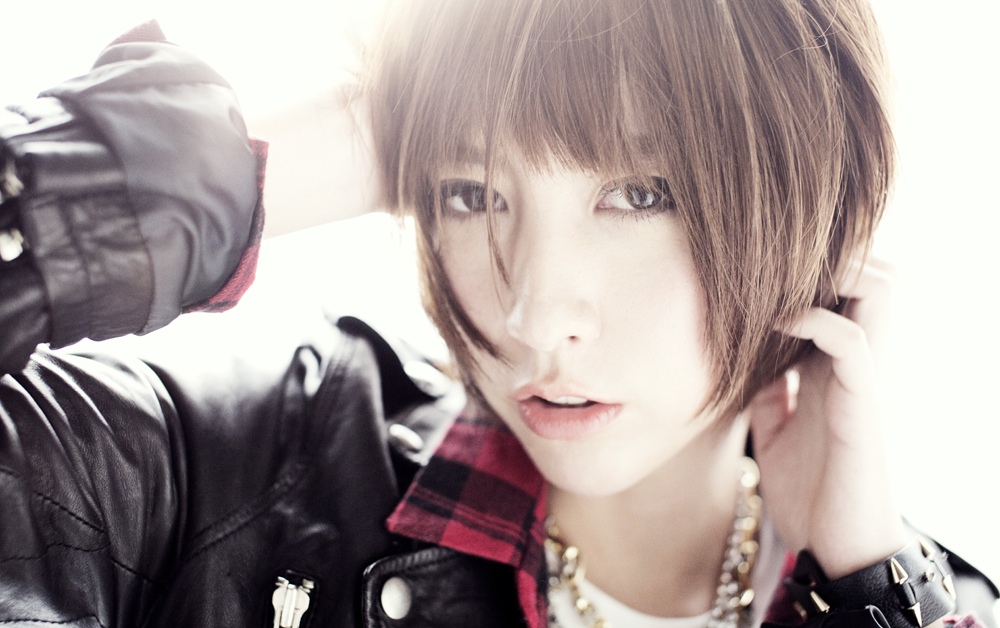 Her singing career started at the time high school where she formed a band. Later on, she completed her graduation and started working as a gravure idol under the name of Yuri Arisawa.

Consecutively, her fourth single “Cobalt Sky” launched in on 26 June 2013 and Eir Aoi is coming up with her fifth single “Sirius” in November 2013. This single is ready for use in the opening theme of anime series “Kill la Kill”.