AKB48 and JKT48 Receive the Authoritative Awards in Dahsyatnya Awards 2016! 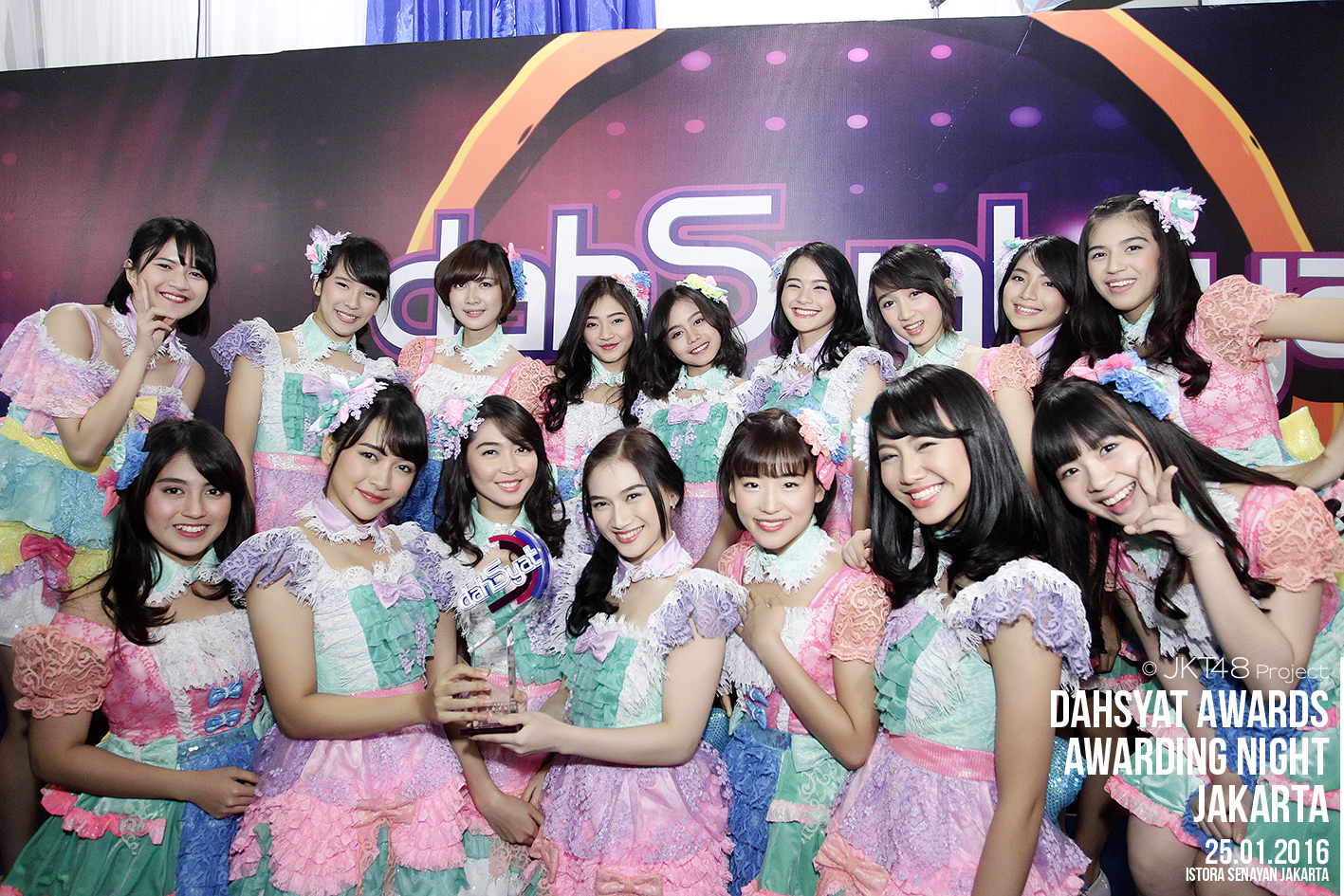 AKB48 appeared in the concert “AKB48 and JKT48 CONCERT TOHGETHER held in February 2015” and at the same time joined Indonesian music TV program “Dahsyat”. The Best Guest Award is given to AKB48 decided by vote. 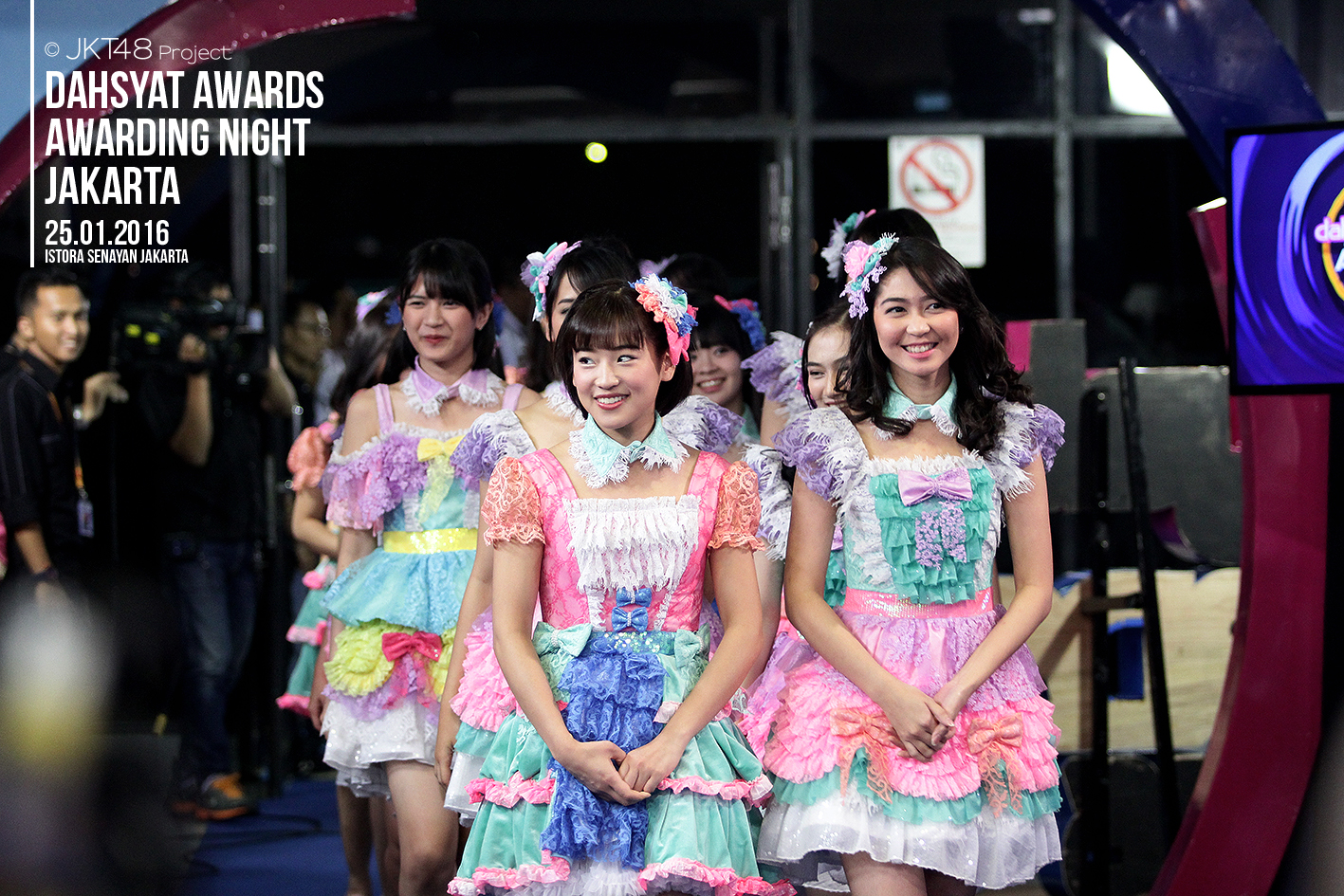 JKT48 also won the award called the Best Group Award which they have won four years in a low. The members performed “Kibouteki Refrain” and expressed their joy of receiving it.

Nabilah Ratna Ayu Azalia from team J comments that she was very happy to receive such an authoritative award for four years. She thought it was thanks to their fans who always supports them. She also mentioned AKB48’s best guest award and she was surprised that they got the award since it is rare to be given to overseas artist. She hopes that they will come back to Indonesia soon.

AKB groups will not stop expanding their territory. Even though it took ten years since it forming, they seem to gather strength. They still reign in the center of this idol era. 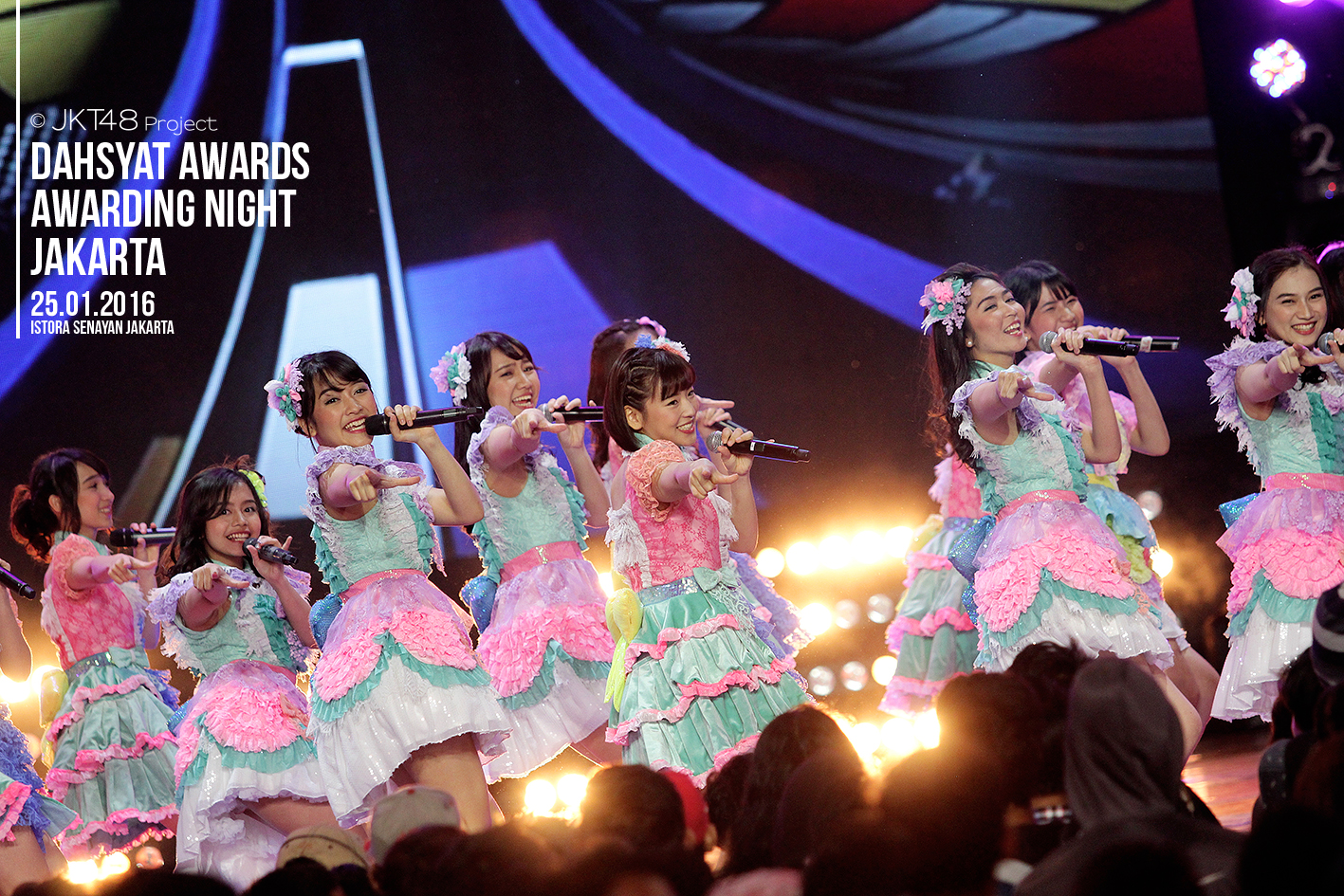 Paws For a Minute and Take a Peek at the Cat Lingerie Right Meow!