Songwriting of the unveiled coupling track by miwa and MomocloZ!!

Finally, the title and songwriting of the coupling track of “GOUNN”, the new single which will be released on November 6th from Momoiro Clover Z are revealed. The title of the track is “Itsuka Kimiga”, and miwa participated in the songwriting!! 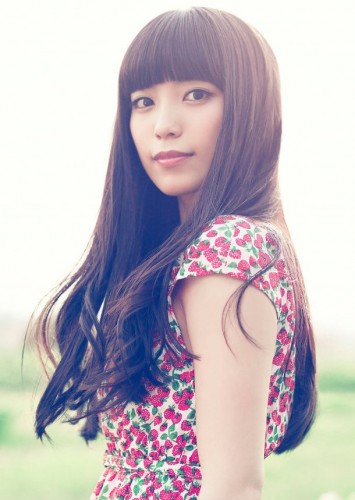 In the performance of nationwide tour “Momoiro Clover Z Japan Tour 2013 ‘GOUNN’” at Tokushima, it was announced by the members themselves. Up until today, despite right before its release, nothing was revealed about one of the coupling tracks of GOUNN. The unveiled coupling track “Itsuka Kimiga” is composed by miwa, arranged by Naoki-T, who is the producer of miwa, and the lyrics are written by the members of Momoclo and miwa cooperatively.

miwa is a Japanese singer-songwriter who debuted in 2010. For miwa, this is the first songwriting for other artists, and she participates in this track as the composer, the songwriter, the play of acoustic guitar and the chorus. They have collaborated as “miwa-kuro” many times on TV shows, so let’s look forward to the work!!!

Meanwhile as for 2013 MTV EMA Worldwide Act, they lost unfortunately in the second competition. 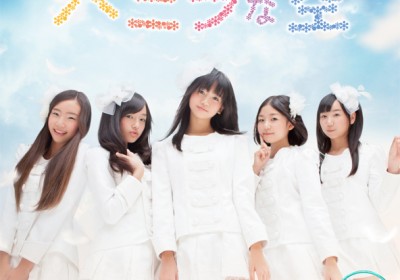