Wake Up! Cheeky Parade Rev Up the RPMs in the High Octane MV for “Hands up!” 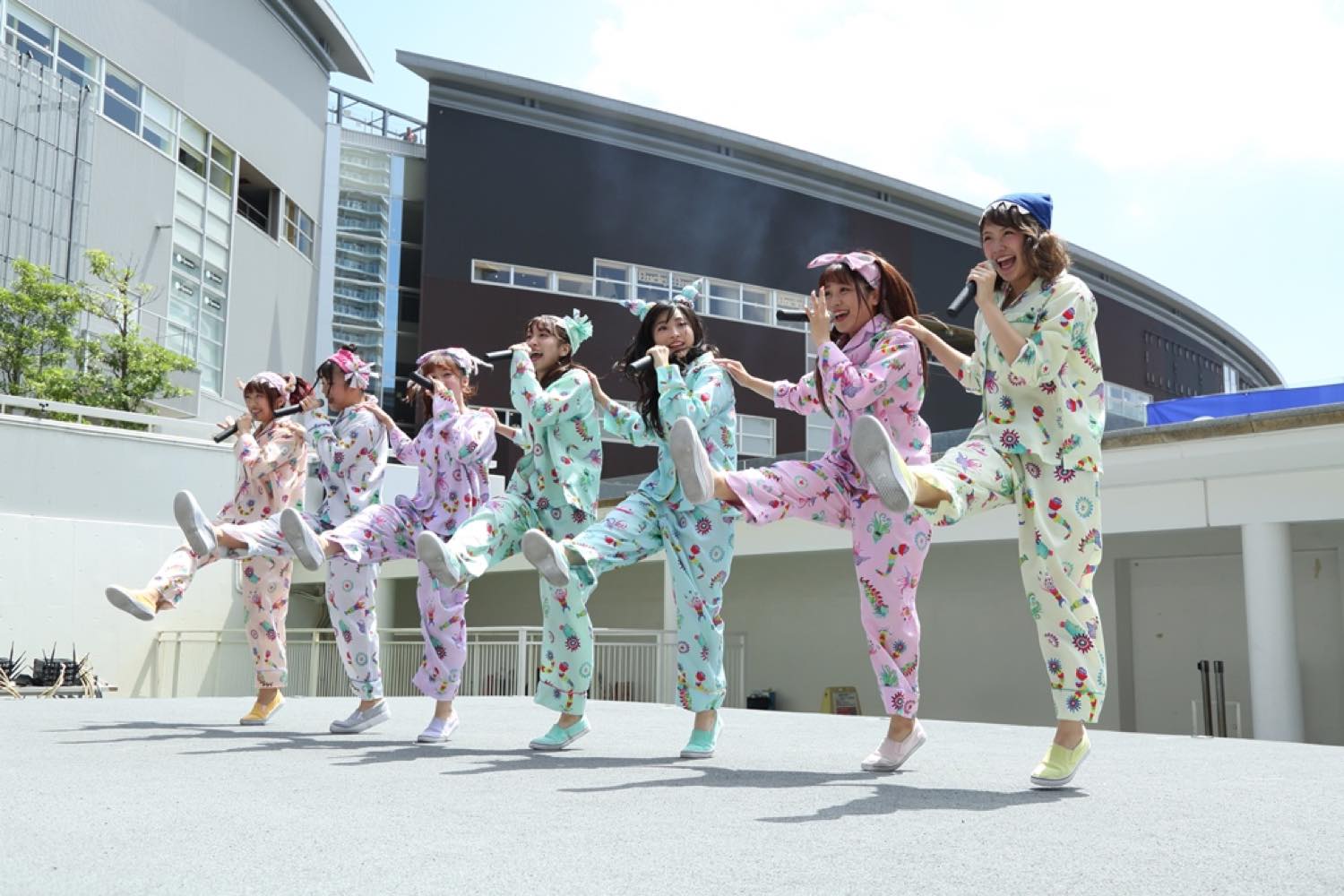 Cheeky Parade rock out in their pajamas in the MV preview for “Hands up!” (release date: September 7), their first single since Marin Yamamoto and Mariya Suzuki went on hiatus to study abroad in Los Angeles, California for 2 years.

Similar to the teaser which was released right after the conclusion of iDOL Street Carnival 2016 6th Anniversary ～RE：Я｜LOAD～ at Tokyo Dome City Hall on June 25th, it shows the 7-member formation of Cheeky Parade in loose fitting dance practice clothes with colorful LED sneakers. If you were wondering which penlight to use for which member, this might help? Cheeky Parade’s new pajama outfits also make an appearance, visuals which may seem at odds with the aggressive dance rock song with lyrics and music by Hige Driver (“Check It Out”, “Together”, “Fly Higher”) and arrangement by his band HigedriVAN. Don’t be fooled by their cuddly appearance, they’re just as aggressive and cheeky as ever! 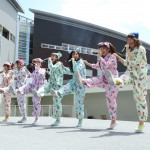 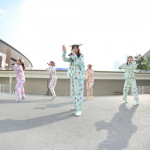 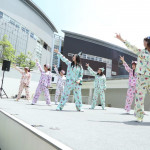 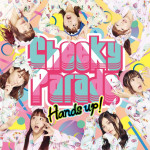 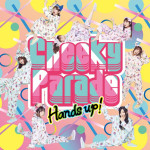 “Hands up!” will be released in a CD/Blu-ray version and a CD version (which may be event limited). The Blu-ray includes the full-length MV for “Hands up!”. The coupling songs for both versions have not yet been disclosed. Cheeky parade has already begun their onslaught of release events after their successful return to France for JAPAN EXPO 2016 in Paris, the last time they stood on a stage as 9 members. Be on the lookout for them at SEKIGAHARA IDOLWARS 2016 on July 23-34th and Tokyo Idol Festival 2016 on August 5-7th! 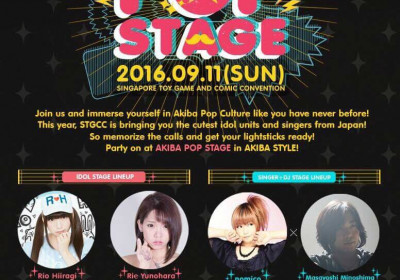 Have a Dose of Akiba Pop Culture at Singapore Toy, Game & Comic Convention 2016!