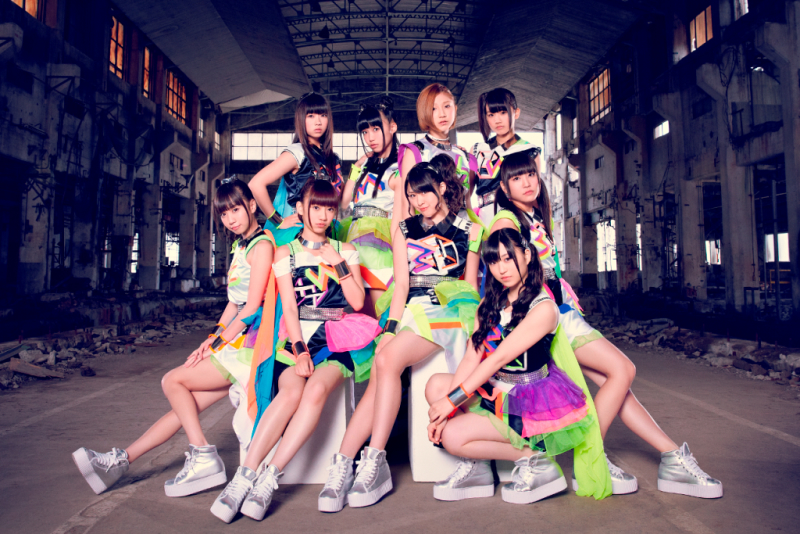 It has been revealed that Cheeky Parade will be releasing their first album “Cheeky Parade Ⅰ” (read : Cheeky Parade One) on November 27th, finally.The group debuted from avex’s idol-specialized label “iDol Street” last January, and released 3 singles until now. All singles were ranked in the top 10 of Oricon weekly ranking.

From the formation of the group, about a year and a half has passed. The long-awaited album will feature total 13 tracks including the songs of their indies period. The album will be released in different 5 versions. The bonus track of CD only edition, titled “PAN-PAKA-PAN!(Song by Cheeky Parade)“, will be used as the opening theme song for NHK E tele’s anime series “HanaKappa” from September 30th.

Cheeky Parade has been gaining a reputation for their performance with the unique concepts that are unlike common idol’s image, “Cheeky” and “No.1 in Universe.” The announcement for the release of their first album is stimulate fans of idol music now.
Details will be unveiled soon, so stay tuned! 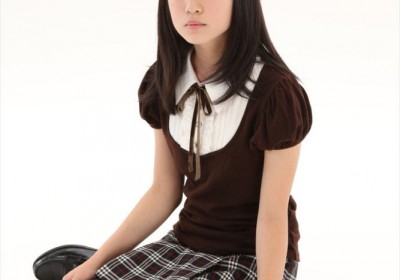