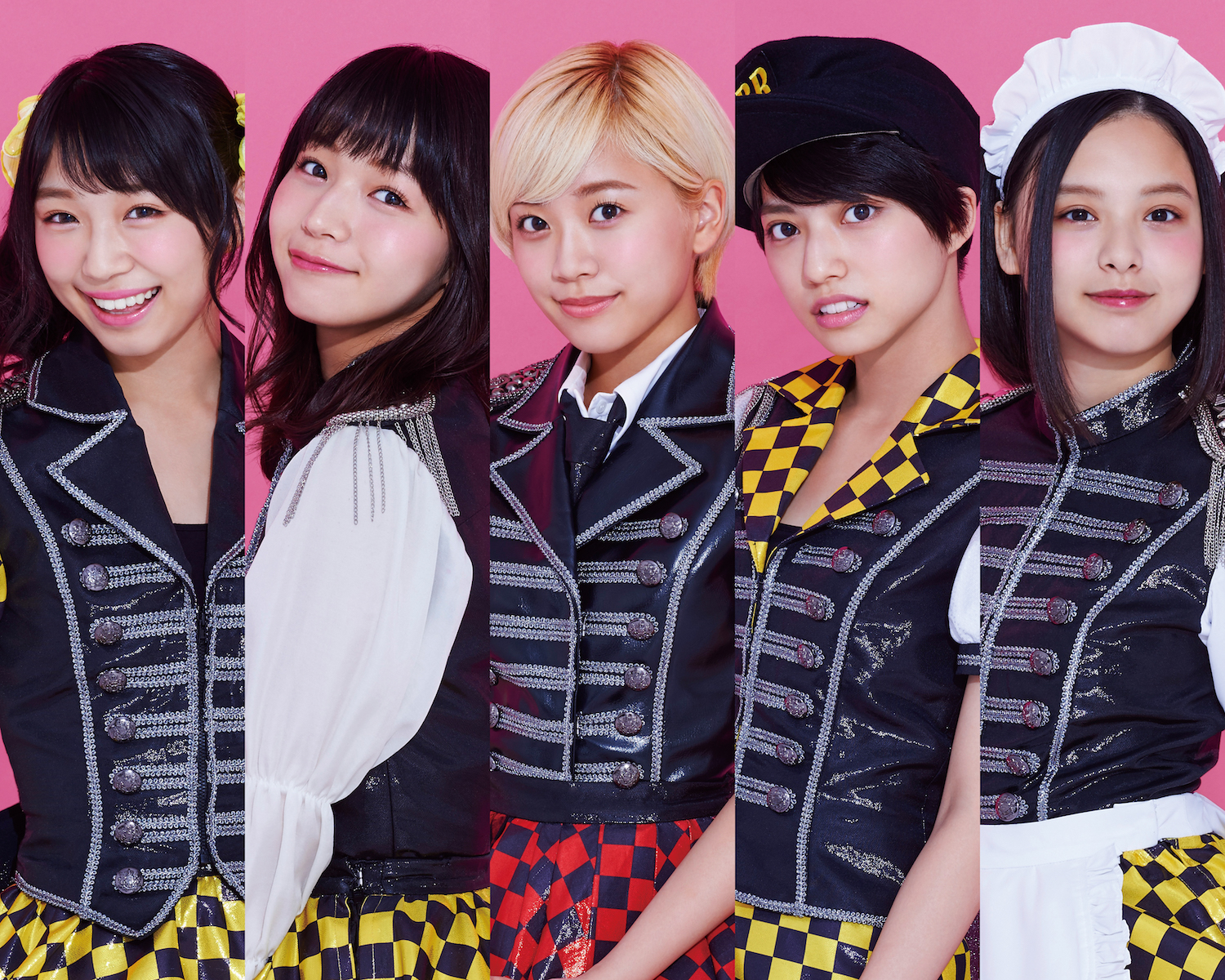 Babyraids JAPAN will be returning to Hibiya Park’s Yagai Ongakudo (Hibiya Open-Air Concert Hall; Yaon for short), the site of their electrifying July 13, 2014 concert in spring of 2017! 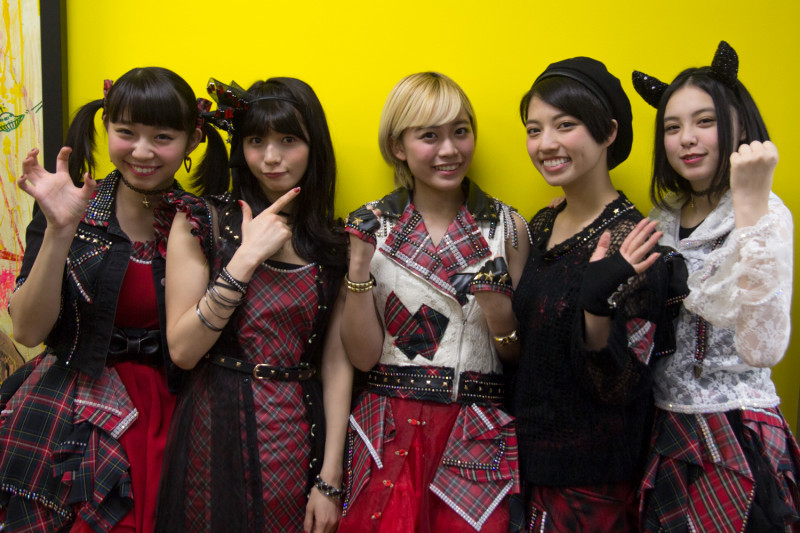 Announced at 2016’s year-end concert at Akasaka BLITZ, Babyraids JAPAN Yagai One-Man 3 Rensen “Hare mo! Ame mo! Daisuki!!” Hibiya de Crazy Picnic, which will be held on April 9, 2017, will coincide with the release of their yet untitled 13th single and is the first of their “battles” (rensen, 連戦) for the year. Additionally, a 60-minute megamix of their 1st album “Jiko Shokai” will be made available on a special site created for the concert. 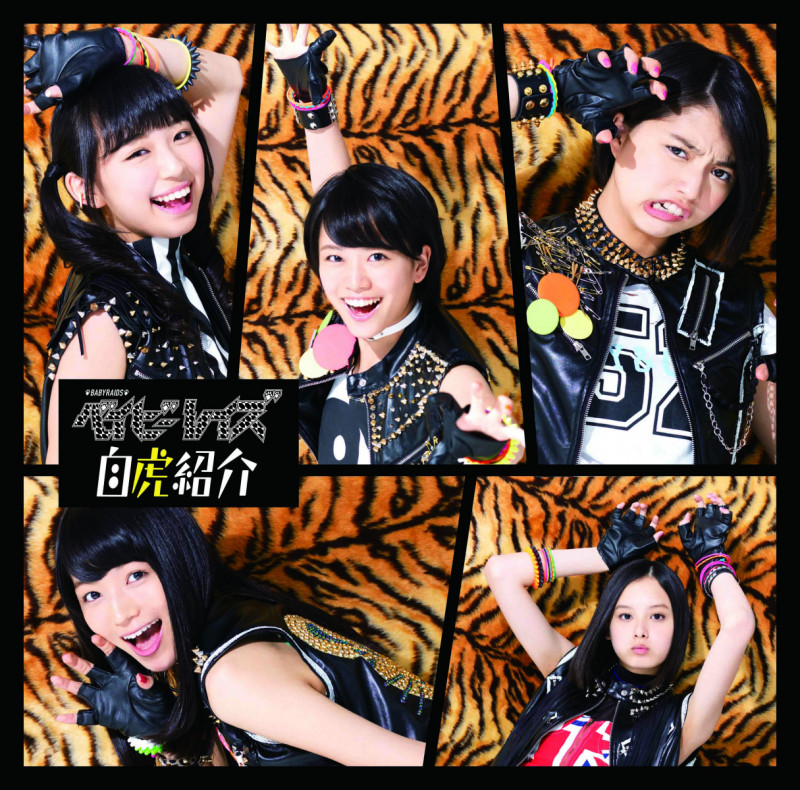 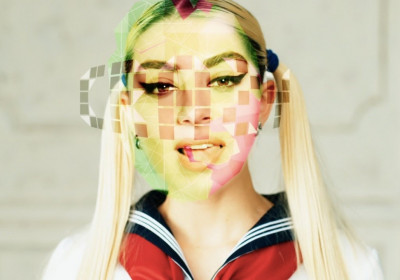 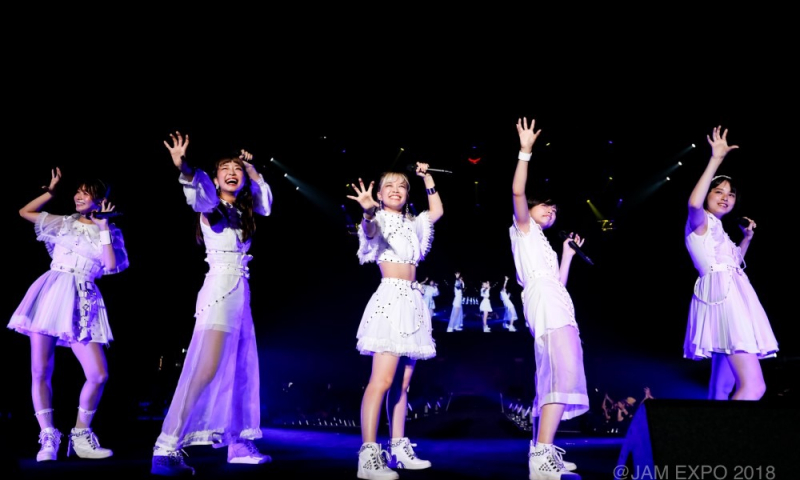 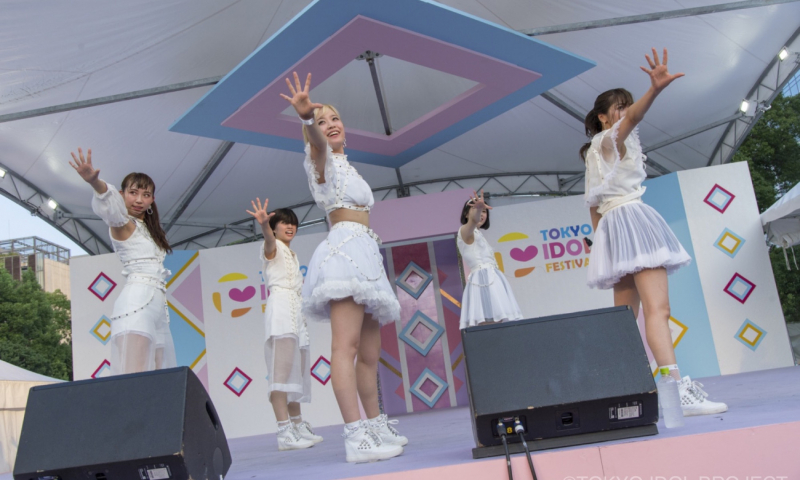 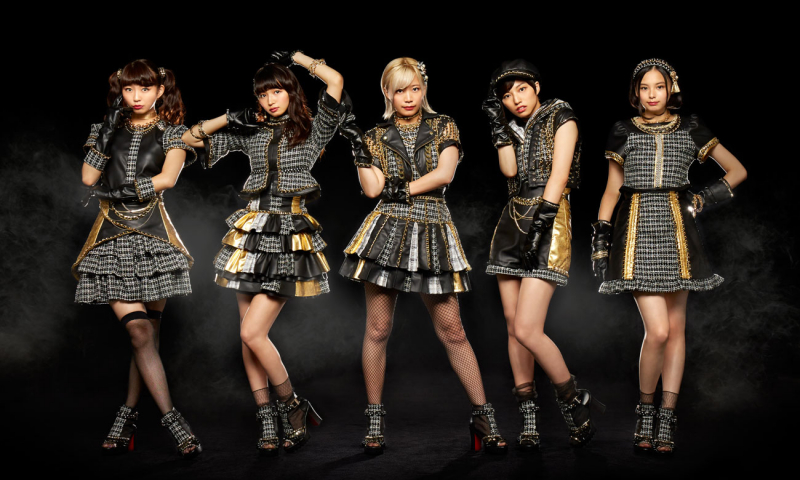