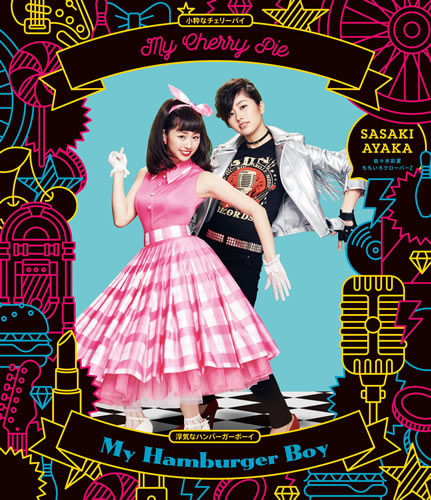 Ayaka Sasaki, famously known as “A-rin” of Momoiro Clover Z, who kicked off the first day of Tokyo Idol Festival 2017 with her performance at SMILE GARDEN on August 4th, rocks out in the MV for “My Cherry Pie”, the title tune for her first solo single (release date: August 23)!!!

Ayaka Sasaki will have her second solo concert “Ayaka Nation 2017” on August 25th and 26th, 2017 at Ryōgoku Sumo Hall in Tokyo. This is in parellel to the release of her first solo single “My Cherry Pie/My Hamburger Boy” on August 23, 2017.

Both tracks of “My Cherry Pie” and “My Hamburger Boy” are written by Kenichi Maeyamada, one of the most famous producers in the idol sphere. The track “My Cherry Pie” is typical rockabilly music, one of the earliest rock and roll music styles from the 1950’s in the United States. The single also packs “Cutie Honey”, the theme song of Idol Matsuri 2017, one of the most largest contests of local idol groups in Japan. Furtheremore, Limited Edition of the new single packs Blu-ray Disk of the Music Video. 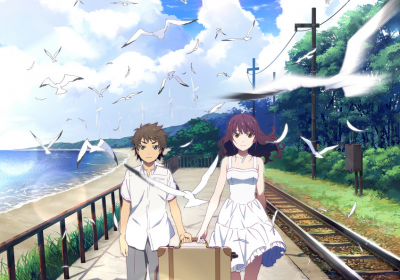