Asadora: The Birth of Heroines in Japan’s Serial Morning Dramas 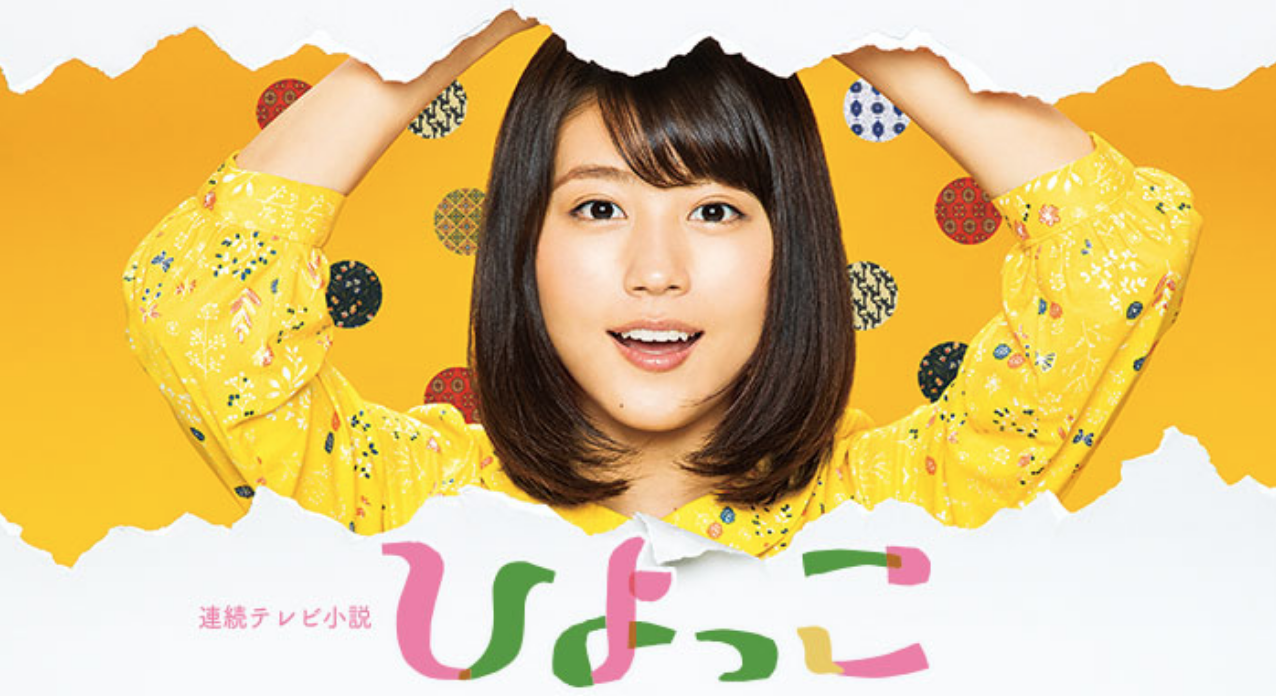 Chances are you’re familiar with Japanese dramas, many of which have become international hits or featured beloved actors and actresses. There are plenty of binge-worthy series that’ll keep you hooked episode after episode, with all sorts of genres spanning from slice-of-life to romance to thrillers. Dramas end, and the withdrawals start after you say goodbye to the characters you’ve grown attached to for several weeks.

There is a unique category of Japanese television dramas, though, that has been going strong for the past 57 years. The serial TV novels, known as asadora (literally “Morning Drama”, is a traditional segment by Japanese public broadcaster NHK that first began in 1961. The format has remained mostly consistent—each drama runs for half a year, airing every Monday through Saturday morning (with a rebroadcast after midnight). Every episode is just 15 minutes long, a perfectly bite-sized portion for viewers before they start their day.

The constant pattern and regularity of asadora provides people a sense of routine, and in recent years it’s seen a revival in popularity. As viewers meet the same characters every morning or night and follow their story for a good few months, an attachment forms through these daily tidbits of entertainment. This is an important aspect of asadora, a special kind of drama that is unique to Japanese television.

Another hallmark of asadora is the heroine. While every series is different, the classic format follows the life of a female heroine and the challenges of her daily life. Throughout the years, viewers have met countless young actresses from the serializations who would eventually grow into big names. The asadora, which auditions several thousand applicants every year, is known to be a stepping stone for younger actresses with many having gotten a career break through the drama. 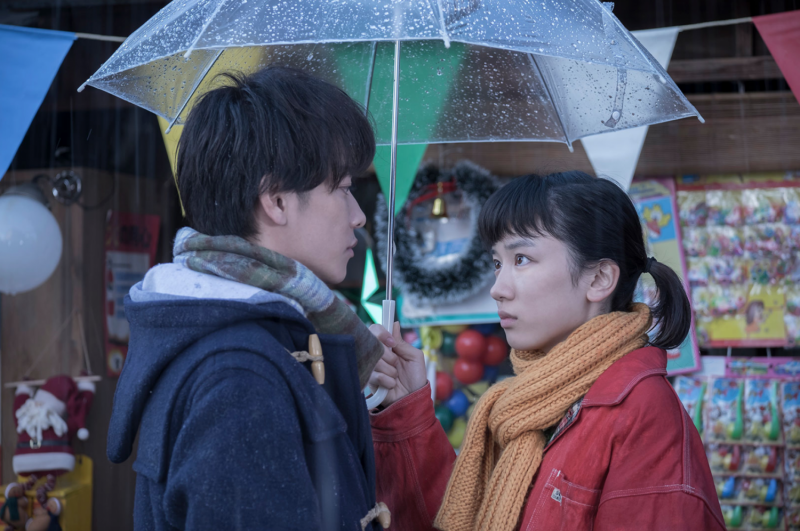 The current asadora “Hanbun, Aoi” stars the 18-year-old Mei Nagano, who has recently been garnering attention for her appearances in dramas and feature films. She plays an aspiring manga artist with a hearing impairment, starring across renowned male actor Takeru Sato. Nagano’s role in the new asadora has cranked up her the momentum of her career even more, and the young actress and model is growing in popularity.

So who else came before her? Let’s take a look at some of these famous faces who used to star in the asadora! 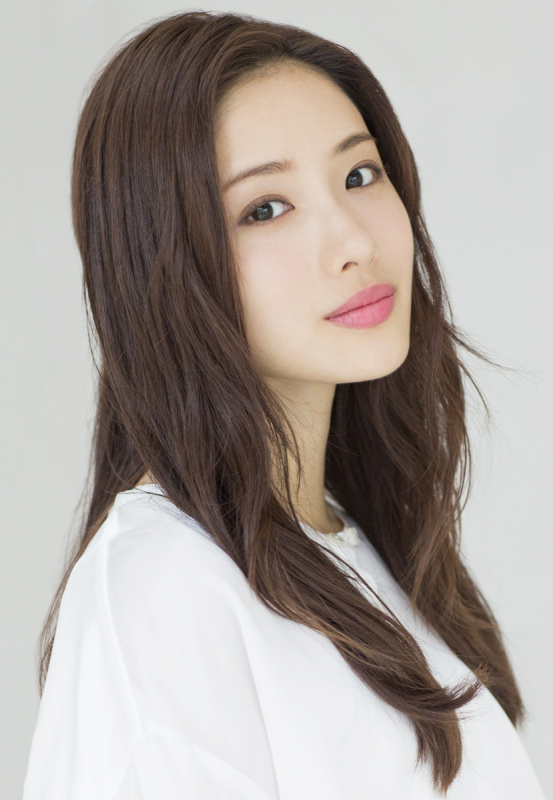 Before Satomi Ishihara bagged countless awards and became one of the most respected actresses in the industry, she was the fresh-faced heroine of the 2003 asadora “Teruteru Kazoku” when she was just 16-years-old. Her brand image as the morning drama heroine continued, and bloomed into the distinguished reputation she now has. Fans will look back on Teruteru Kazoku with nostalgia for Ishihara’s teenage days, when she still had her trademark thick eyebrows. 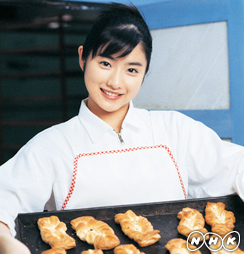 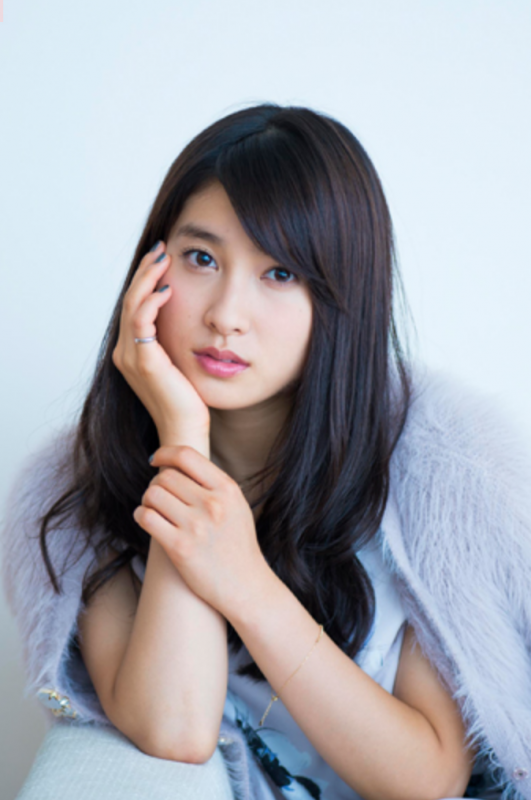 In the last few years, Tao Tsuchiya has become one of the most prolific actresses of her generation with over 20 starring roles to her name. Many of them came after her role as Mare Tsumura on the asadora Mare, which won her Newcomer of the Year at the Elan d’or Awards in Japan. Since then she’s become a constant in the industry, starring in film after film every year. At only 23 years old, there’s certainly a lot more to expect from her in the future. 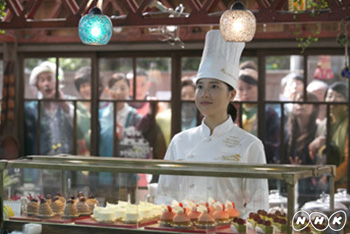 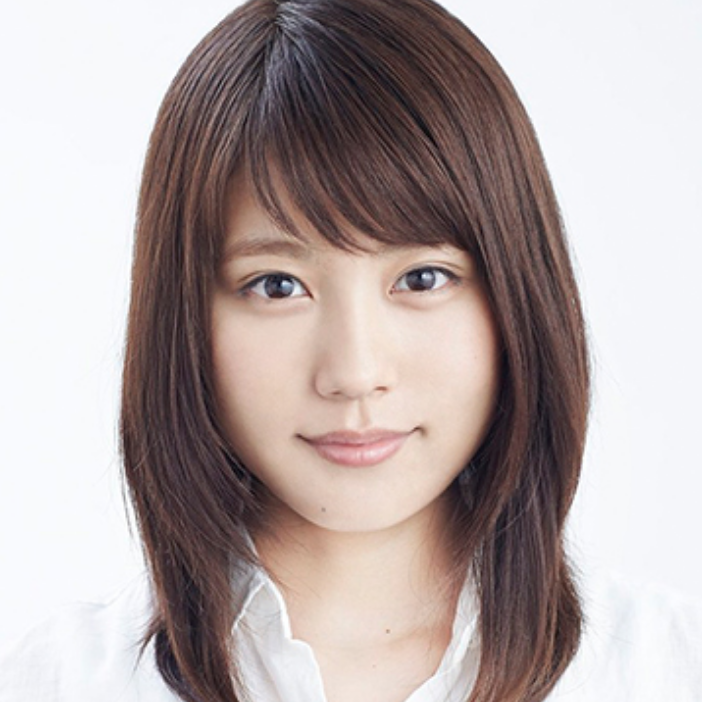 Often ranking high in the polls for popular asadora actresses, 25-year-old Kasumi Arimura has certainly made a name for herself across Japan. Her first asadora role was in fact not as the heroine, but as a supporting character in the 2013 series “Amachan”. It was within the few months following that role that she earned her big break, gaining attention and scoring more prominent roles as her career kicked off. She later went on to take the lead in her own series “Hiyokko”, which aired in the earlier half of 2017. 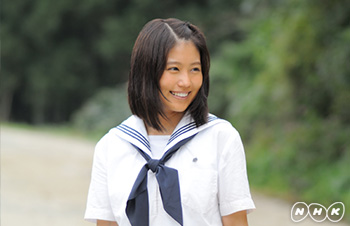 One of the most popular asadora of the last decade, Rena Nonen became known for her well-loved character on the highly successful “Amachan” (which Arimura had appeared in). It crossed 20% in viewership ratings, and became a social phenomenon that also received commercial success. Nonen acted as an aspiring idol whose efforts revive the Tohoku region following the Great East Japan earthquake. In a poll, her character was voted as the most well-liked asadora heroine at over 20% in votes. Since Amachan’s success Nonen has separated from her agency, rebooting her career and renaming herself Non. 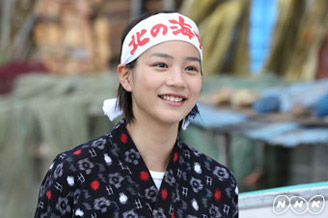 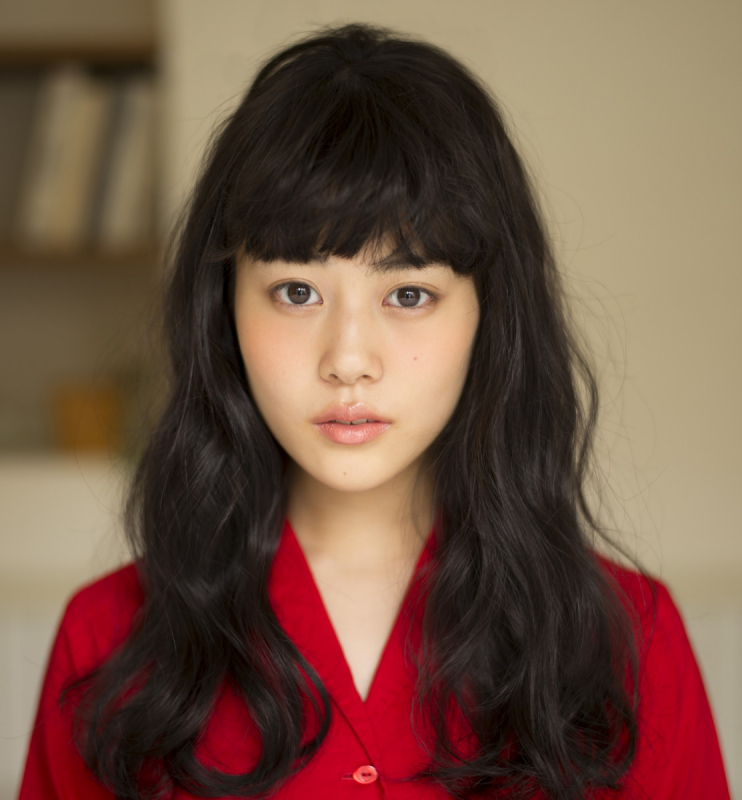 In 2016 Mitsuki Takahata was voted into VOGUE JAPAN Women of the Year, the same year she took on the heroine role in the asadora “Toto Neechan”. While she had already been active in the industry before that, the drama propelled her to greater prominence and she topped the ranking for up-and-coming actresses at the same time. Since then she’s gone on to become the heroine in many other films and dramas, including the popular “Kahogo no Kahoko”. 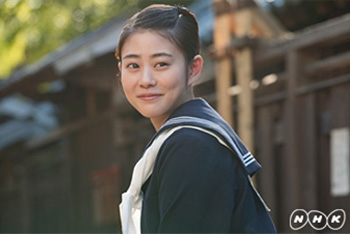 The asadora culture is a part of Japanese entertainment that has quietly endured the passage of time, and continues to strive with the same classic concept that has gained the affection of viewers all over the country. There is no end to the list of female heroines that have made their break through the dramas they appeared in. Every story is original and heartwarming, showing a slice of life in Japan throughout the ages. At just 15 minutes per episode, it’s perfect for comfort viewing. 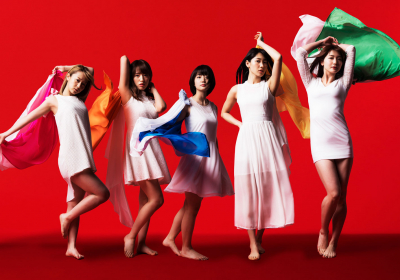 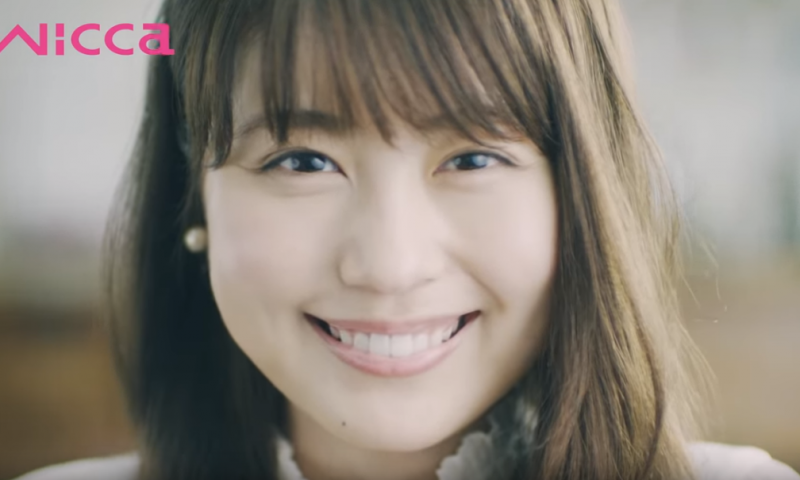 Cuteness of Kasumi Arimura Explodes! Be Her Boyfriend Through Commercial 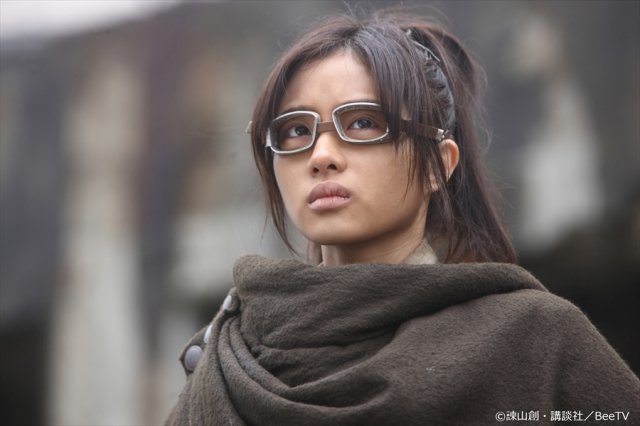 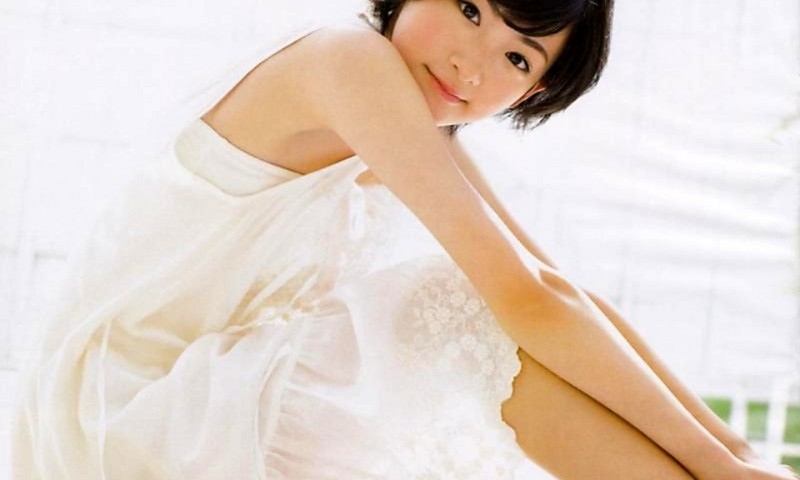