The Idols of Tower Records to Square Off in Arm Wrestling Tournament at The Kanshasai 2017 Shin-Shun! 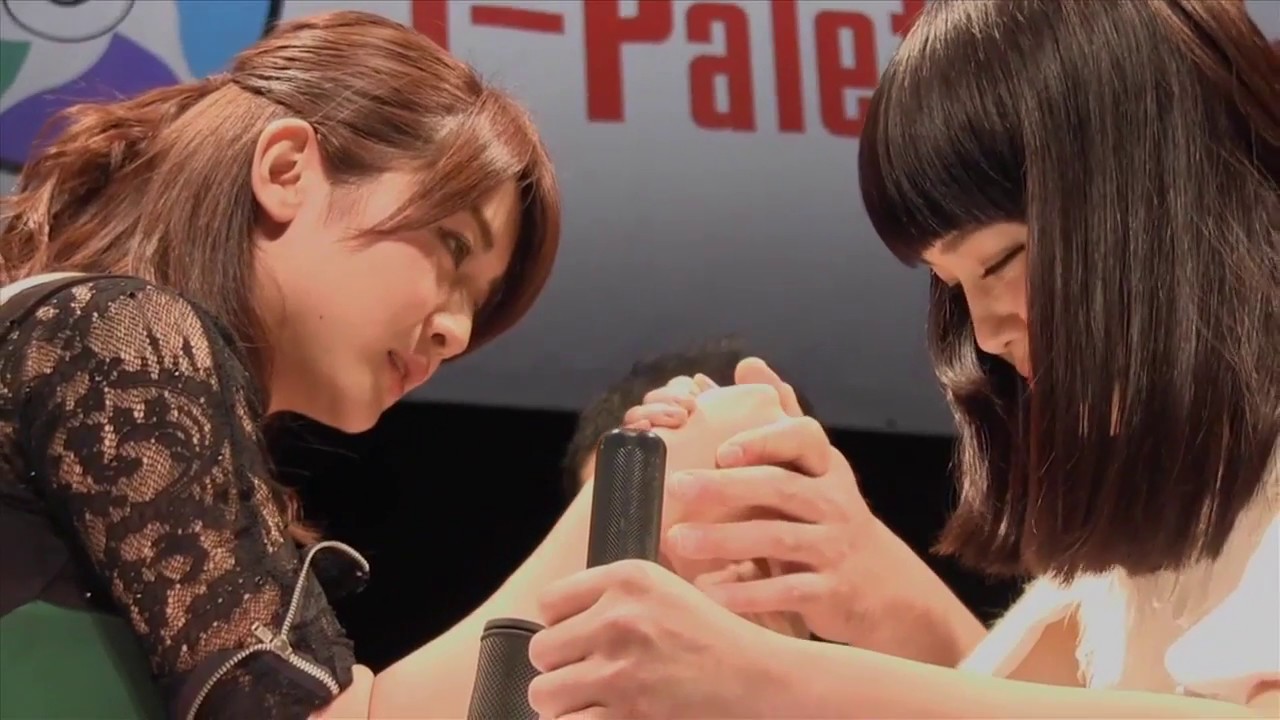 Tower Records will be holding their biggest event featuring the artists of their various labels at Shinagawa Stellar Ball on January 22, 2017.

However, one of the most-anticipated parts of the day might be the idol arm wrestling competition. Saki Mori of UPUPGIRLS (KARI) has been the winner of the tournament for 2 years in a row and judging by the video below, she is doing all she can to make sure she doesn’t give up her crown.

Juno Terada of Hauptharmonie was the final opponent standing in Mori’s way during the 2015 tournament, crumbling in the presence of the champions aura despite dispatching all those who she faced to get to the finals. With a target on Mori’s back and a burning desire to make her group more well known, will Terada get her redemption?

Nao☆ of Negicco, a longtime friend of Saki Mori and the runner up in 2014, the leader of the strongest local idol group in Japan will again prove to be a competitor worth watching. Although Nao☆ doesn’t seem to be too concerned about the result, if they face off again, expect emotions on both sides of the table to be running high.

Momomi Wagatsuka of Hakoiri Musume is counting on her youth, mesomorphic body type, and early morning training sessions to help her as a first time competitor. Lacking a personal trainer and gym access like UPUPGIRLS (KARI), Wagatsuka takes advantage of the obstacles in her neighborhood and her dog to prepare for her arm wrestling debut. It will remain to be seen if the girl nicknamed “Ponyo” will be able to make waves on the evening of January 22nd. 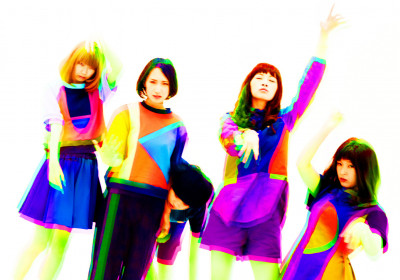