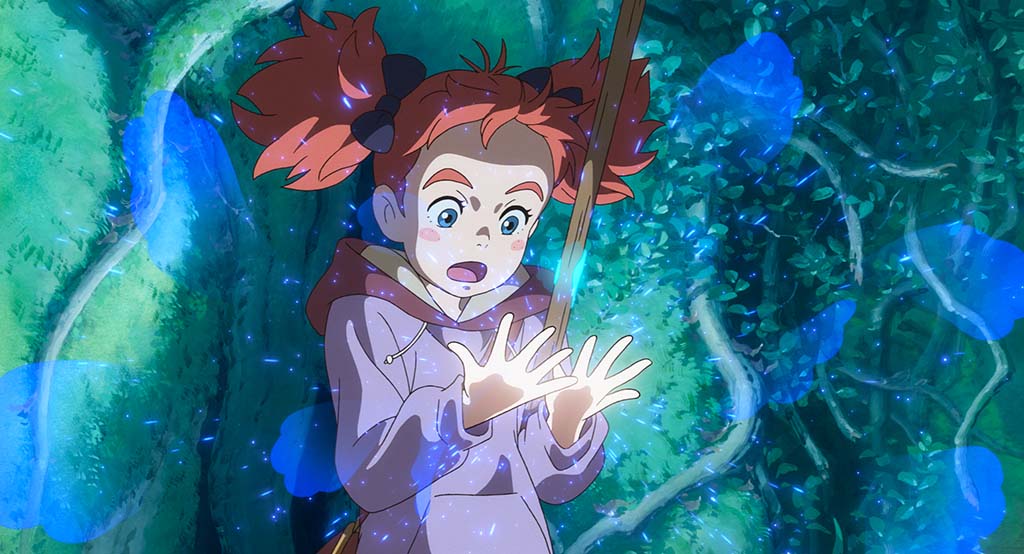 Japanese anime films have a way of catching our eye with their beautiful animation and capturing our hearts with their spirit. The most well-known films undoubtedly come from Studio Ghibli, the most internationally prominent animation studio in Japan. And while Spirited Away and Howl’s Moving Castle are masterpieces, there’s so much more you’re in for a treat for. There are tons of gems in the anime film industry, and these directors are very much here to deliver.

We all know Your Name, the phenomenon that smashed straight through the box office like a comet back in 2016. It immediately soared to the highest ranks of anime films in history, eventually becoming the highest grossing anime film of all time. The resounding success cemented Makoto Shinkai’s name in both nationwide and global esteem, as people all over the world fell in love with the stunning visuals and emotional story about a girl and a boy switching bodies. Even before Your Name, Makoto Shinkai had directed several full-length films including 5 Centimetres per Second (2007) and The Garden of Words (2013), both of which can be found on Netflix.

If you’re looking for a feel-good experience, Mamoru Hosoda’s works will be right in your comfort zone. The storylines in his films are heartwarmingly simple yet grounded in the reality of human nature, accompanied by his hand-drawn animation. Family and relationships are the common chief element in Hosoda’s films, and the director has connected his own experiences to the stories he tells. He began to gain critical acclaim from The Girl Who Leapt Through Time (2006), a film adaptation about a girl who develops a time-travelling ability. The Boy and the Beast (2015), which told the story of a boy who wanders into a mythical world and is adopted by a beast, was based on Hosoda’s own father. His latest work Mirai of the Future was released in Japan in July 2018.

If you watched the 2017 anime film Mary and the Witch’s Flower released by the relatively new Studio Ponoc, you may have recognized its familiar style. Its wide-eyed heroine, rich color palette and fluidly lifelike animation all carried the distinctive characteristics of a certain studio—that might be because you’ve seen director Hiromasa Yonebayashi’s works from his time in Studio Ghibli, under which he made The Secret World of Arrietty (2010) and When Marnie Was There (2014). The Ghibli alumni has seen ventured into his own space, with a three-part anthology film project Modest Heroes to be released in August 2018.

Visionary anime director Masaaki Yuasa breaks the mold with his wild, unpredictable animation and ever-evolving stories. His works are vivid and chaotic, but still tightly bound by the characteristic eccentricity that has come to define his style. Many of Yuasa’s films have become something of a cult classic, such as his 2004 directorial debut Mind Game. The psychedelic picture brought together a patchwork of different animation styles, shape-shifting as it followed the story of a man who comes back to life to go on an absurd journey that manifests in Masaaki’s madly imaginative images. Fans can enjoy his latest works, Lu Over The Wall (2017) and Devilman Crybaby (2018) on Netflix.

Another name in the anime hall of fame, Mamoru Oshii’s films are enshrined as some of the most popular works in the contemporary genre. His 1995 film Ghost in the Shell was groundbreaking, earning its spot as one of the greatest animated films of all time and even earning the admiration of the Matrix series creators. Oshii’s films dive straight into their own world, drawing viewers into an organized chaos of technology and action while being soaked in a unique philosophical identity. His fans appreciate the thought-provoking complexity that permeates each film, making it so much more than just a two-dimensional animation. Other works to his name also include the Urusei Yatsura series (1983-1984) and The Sky Crawlers (2008).

In a style unique to Japan, anime films have an infinite amount of possibilities to offer with the constantly growing industry of directors and studios. Whether it is the household name Ghibli or the up-and-coming stars like Mamoru Hosoda and Makoto Shinaki, there is no end to the number of works that will continue to catch the attention of audiences all around the world. For now, be sure to check out the films by these directors! 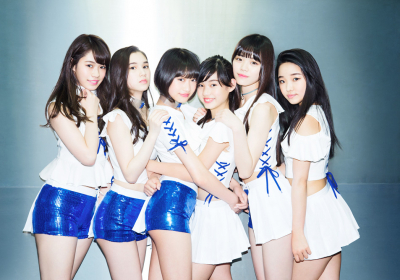 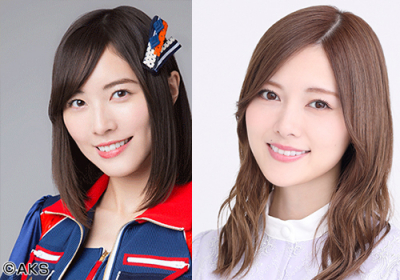 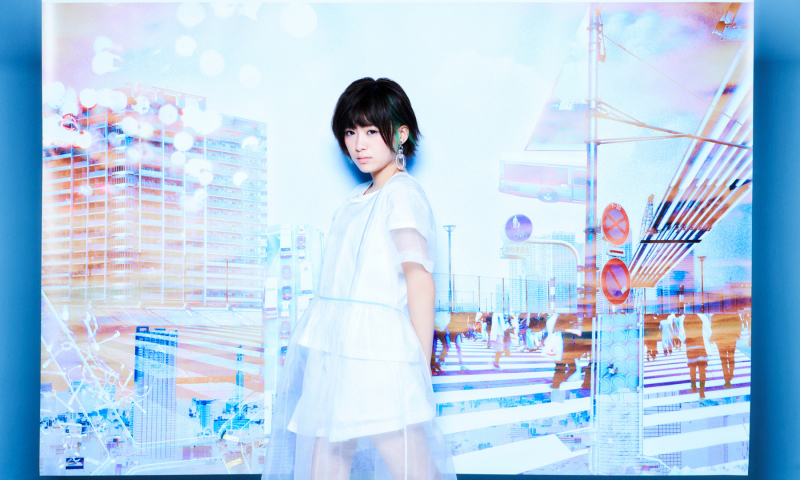