ANGERME Put the Hammer Down in the Aggressive MV for “Desugita Kui wa Utarenai”! 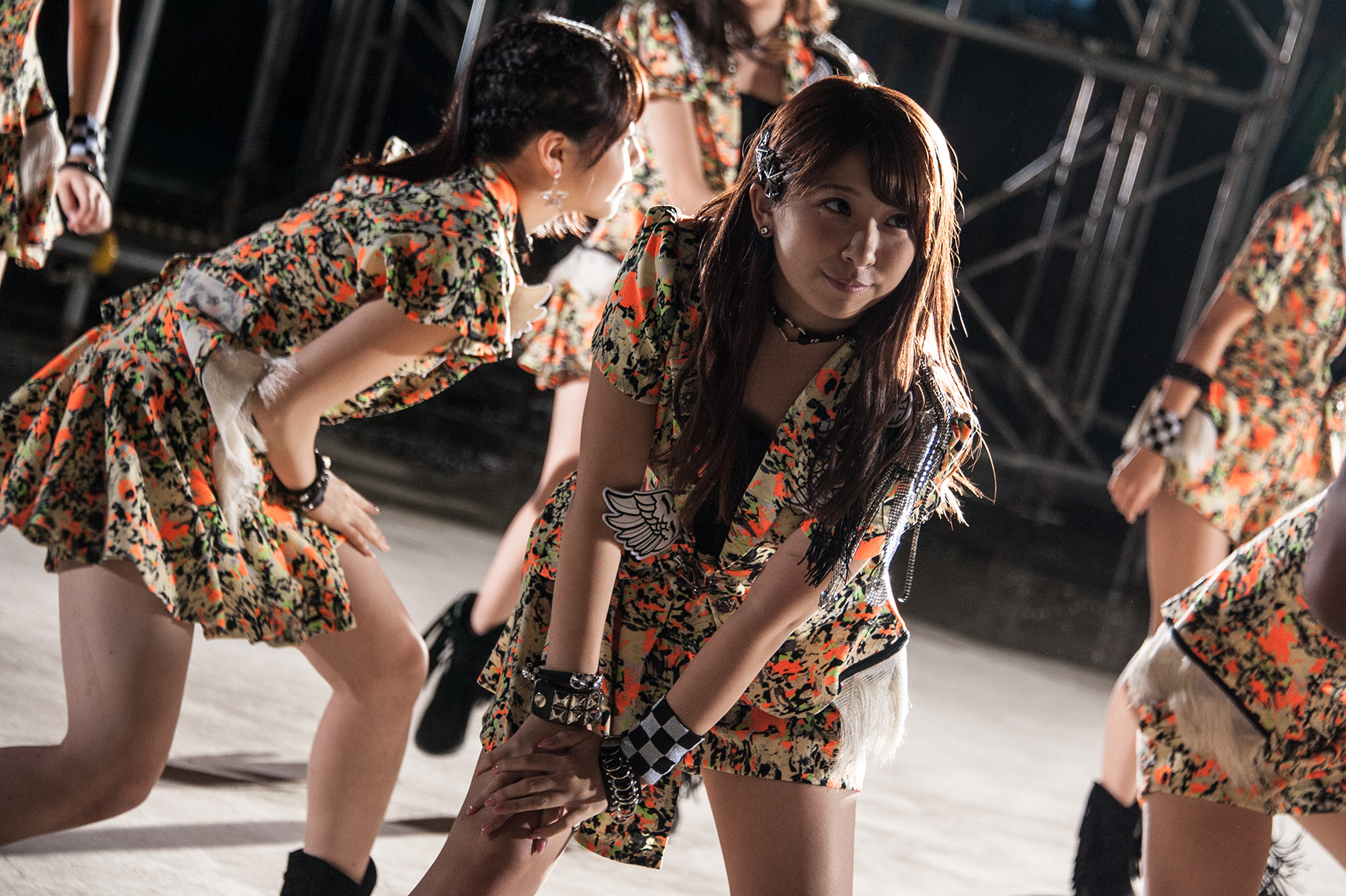 “Desugita Kui wa Utarenai”, which is similar to the Japanese idiom “deru kugi wa utareru” (the nail/stake that sticks out will be hammered down), was composed by Yuki Uozumi (LoVendoЯ), who also arranged it with Jiro Miyanaga, and the lyrics are by Ameko Kodama. Set in what appears to be a warehouse full of metal scaffolding and chains, ANGERME look fierce in their angel-winged fluorescent speckled outfits that glow under black lights. The visual effects are a bit distracting but were probably put in to convey the speed of the song and/or to simulate sparks flying off of metal. Hopefully, there will be a live performance featuring Uozumi playing the guitar happening in the near future.

“Desugita Kui wa Utarenai/Donden Gaeshi/Watashi” will be released in 6 different versions: 3 Limited Editions (A-C) and 3 Regular versions (A-C). “Donden Gaeshi” was composed by Kei Uchuu, arranged by Nao Tokisawa and Q Dai Sekiguchi with lyrics by Sho Hoshibe. “Watashi” is Kanon Fukuda’s graduation song. She wrote the lyrics and it was composed by Taisei and arranged by Pierre Yusuke Hamada.

Stay tuned for the exclusive interview with ANGERME from the set of “Desugita Kui wa Utarenai” coming soon! 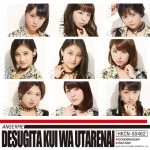 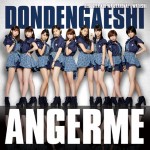 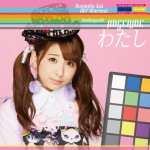 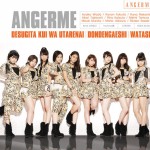 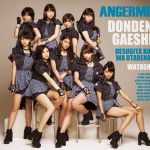 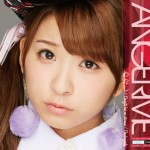 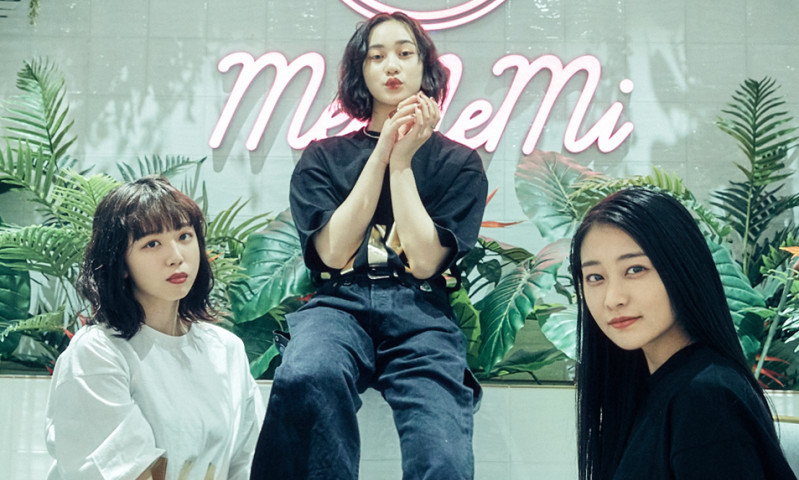