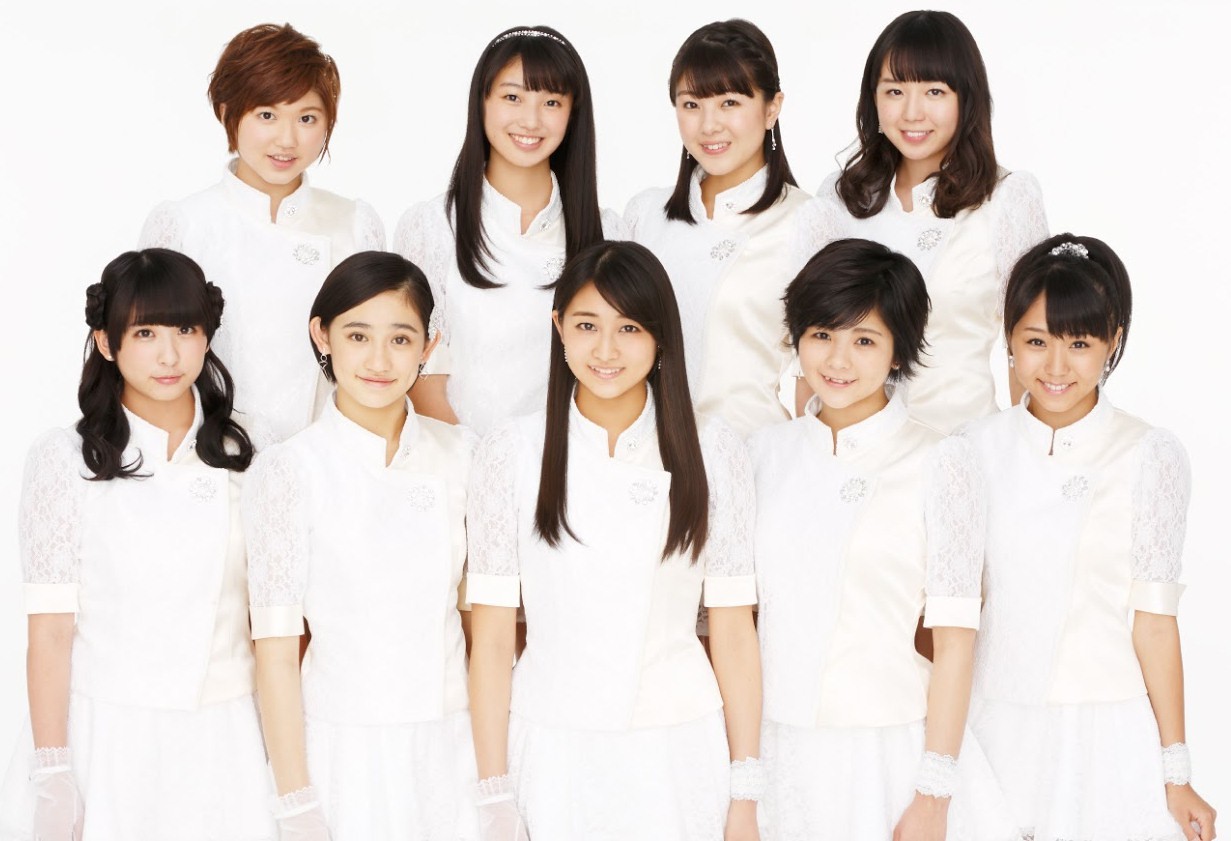 ANGERME is a Japanese girl group of Hello! Project produced by Tsunku, and consists nine members. They were recognized as “an idol group with the shortest skirt in Japan”, and won the Japan Record Award for Best New Artist in 2010. Their former name was “S/milage”, which consisted four members. In 2011, S/milage added three new members through an audition, and two members graduated in the same year. On 2014, they changed their name to Angerme, and added three new members, bringing the group to nine girls.