AKB48 Get Fresh, Funky, and Footloose in the MVs From Their 50th Single! 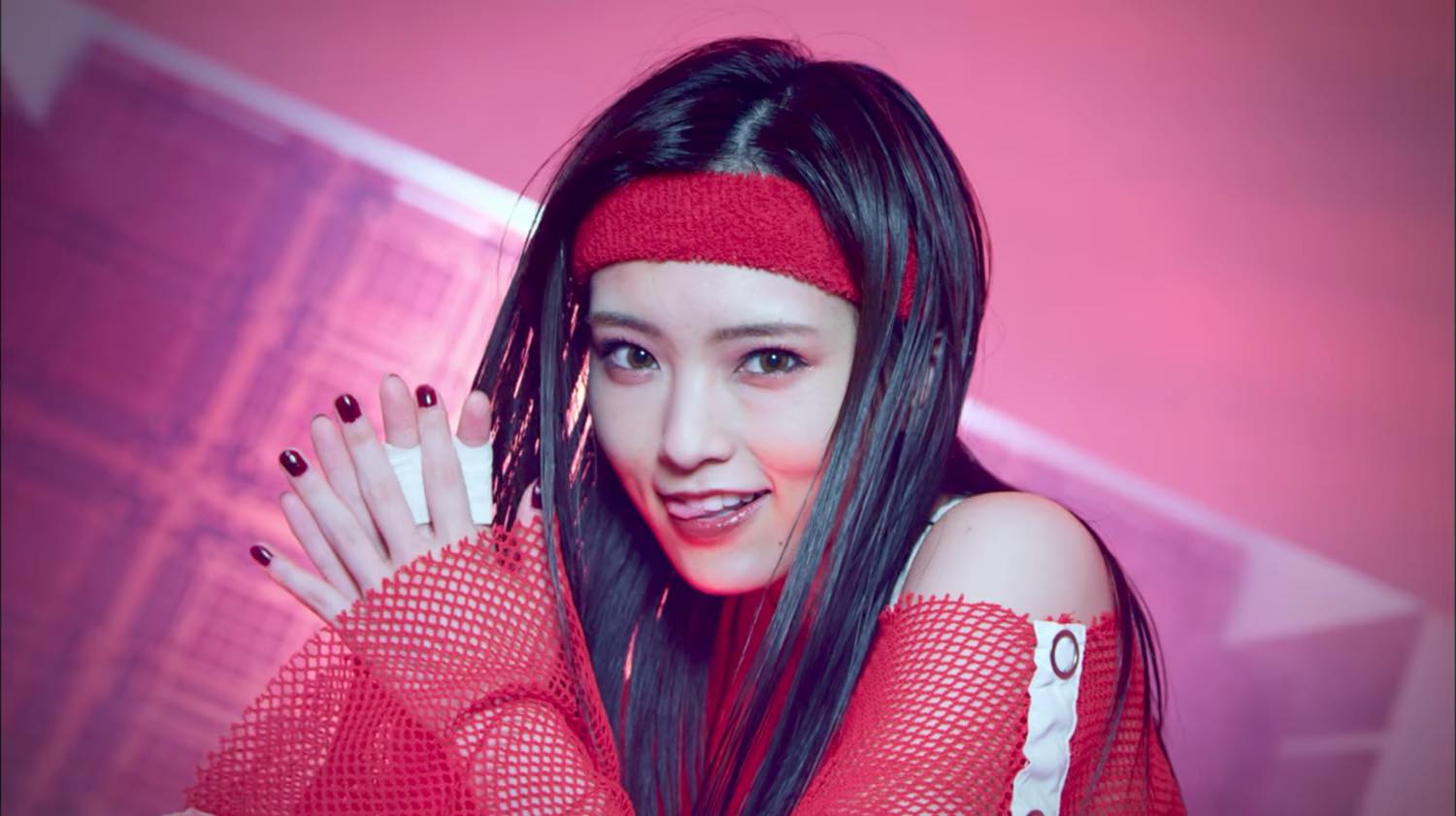 The MV for “Omoidasete Yokatta” (Type-A) has the members of STU48 on a hilltop overlooking the Seto Inland Sea and raising sky blue banners under clear skies. The refreshing music and imagery beckons viewers towards the temperate coastline.

With soap bubbles floating and raindrops all around them, Team 8 deliver a refreshing performance in the MV for “Ikiru Koto ni Nekkyou wo!” (Type-B). There is also a scene of the members playing kick the can, which is a throwback to “Happy End”, the song in which Yui Oguri was the center member.

Sayaka Yamamoto leads a red and white festival of funk in “Yaban na Kyūkai” (Type-D) alongside the Dance Senbatsu. The high contrast setting and simple backgrounds make for a striking appearance highlighting the performance.

Yui Oguri and the Under-17 Senbatsu escape into the fantasy world of comic books in the bright and poppy MV for “Hōtei Sokudo to Yūetsukan” (Type-E). Daydreams of being princesses and superheroes whisk away the young members from their everyday life as schoolgirls. 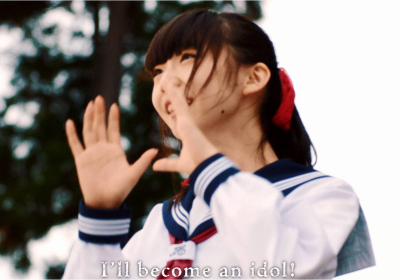 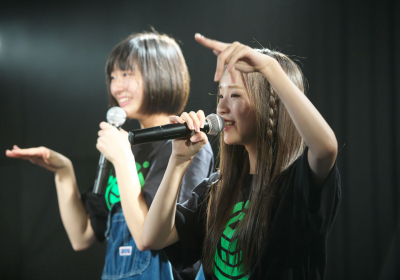