“Kibouteki Refrain” is the 19th single since AKB48 began a streak of million selling singles, which began with their 20th single “Sakura no Ki ni Narou” (February 16, 2011) and in commemoration of that milestone, the music video features cameo appearances by the graduated members who served as “center” during that time.

In the video, masked men in black appear on stage as AKB48 is performing and chase them out of the concert hall in pursuit of the golden microphones held by the current centers for the song Mayu Watanabe and Sakura Miyawaki. A relay featuring the members passing off the microphones (hidden in black bags) begins with General Manager Minami Takahashi and exchanges hands with Atsuko Maeda, Mariko Shinoda, Tomomi Itano, Yuko Oshima, and all of the centers of the past 18 singles as they play a game of cat-and-mouse with their pursuers.

The video was directed by Hiroshi Sasaki, the creative director behind the wildly popular “Shirato Family” (the family with a white dog for a father) commercials for Soft Bank and “Uchuujin Jones” (American actor Tommy Lee Jones playing an alien) commercials for Boss Coffee. He commented: “AKB48 has a nearly 10-year long history. It all begins with Minami Takahashi, the person who has been holding AKB48 together for all these years. The graduated members are the biggest cheerleaders for the current members. I hope that even people who are not fans of AKB48 can enjoy this video, which shows the thread that connects the current centers with the familiar faces of the previous generations.”

“Kibouteki Refrain” will come in 8 different versions and the covers for Limited Edition A, B, and C can be combined with Regular A, B, and C to make a picture of all 32 senbatsu members running. 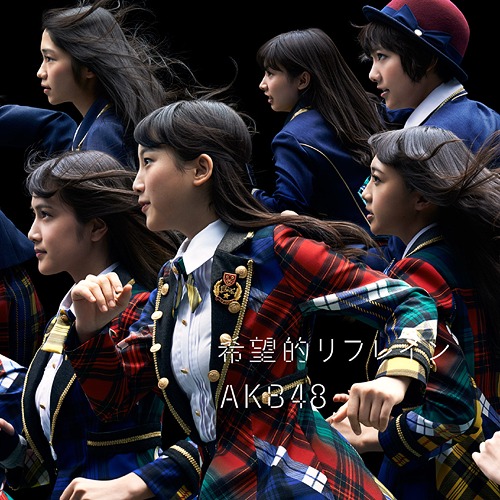 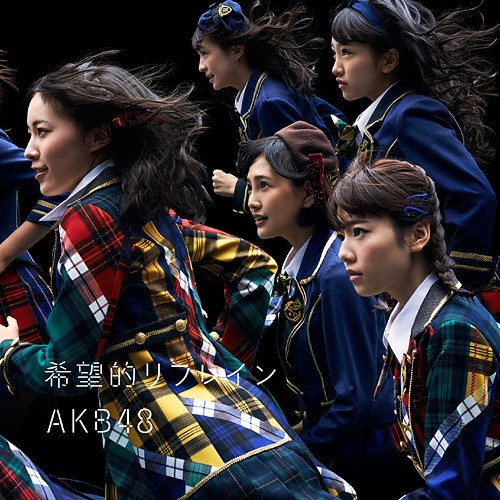 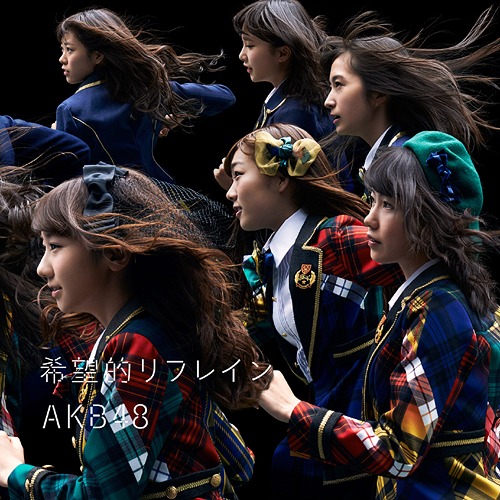 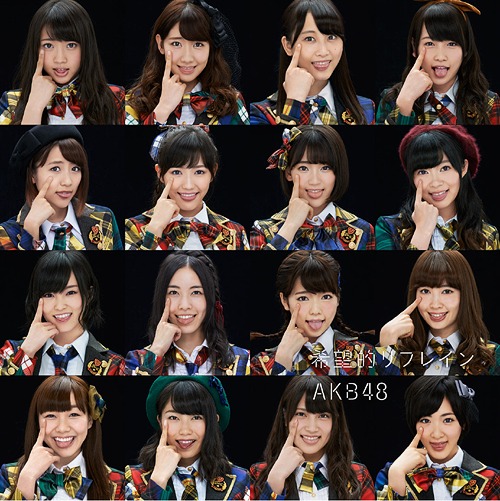