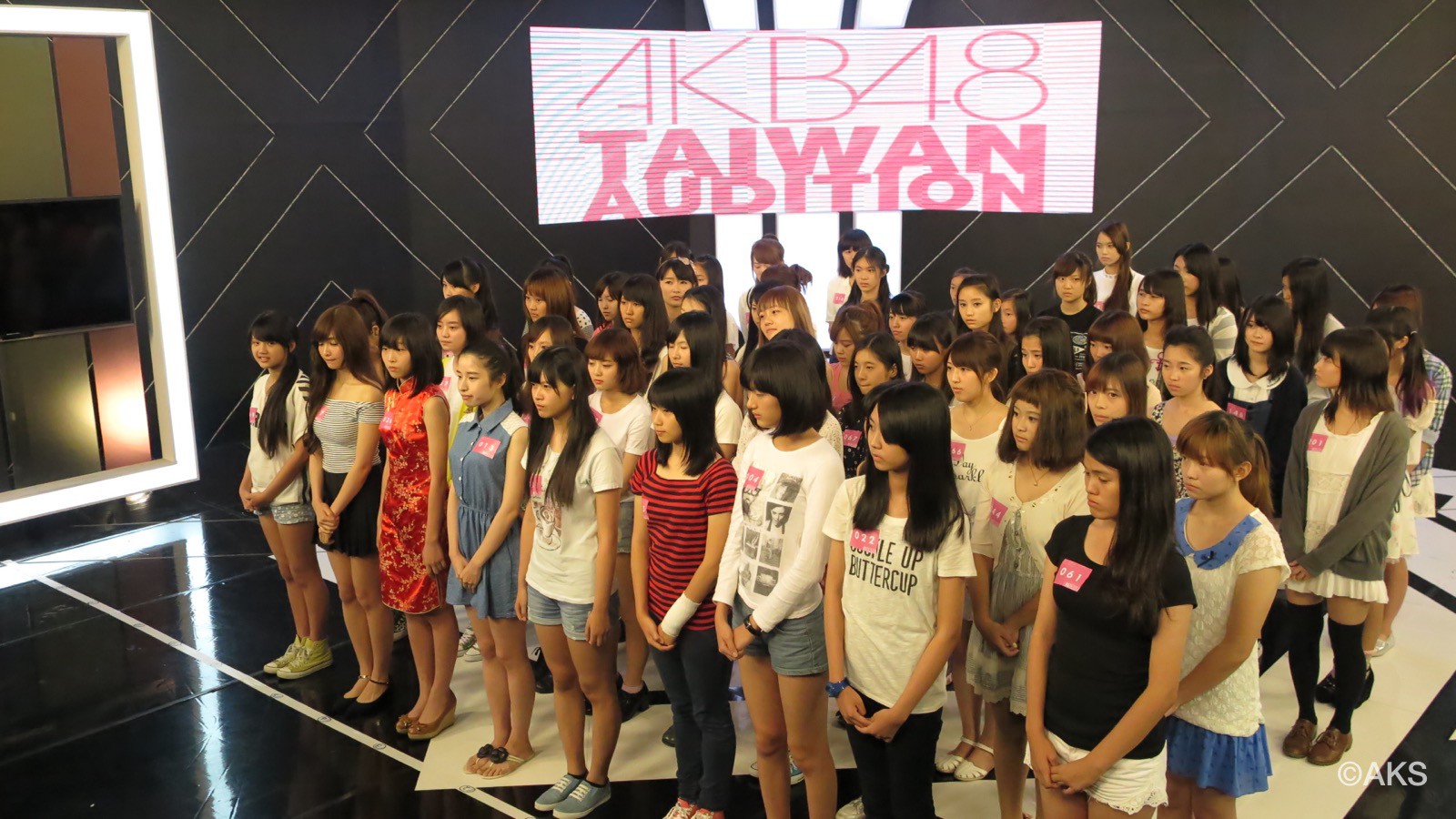 On the 13th of June, AKB48 member auditions for Taiwan were held in Taipei, making up the second round of judging. 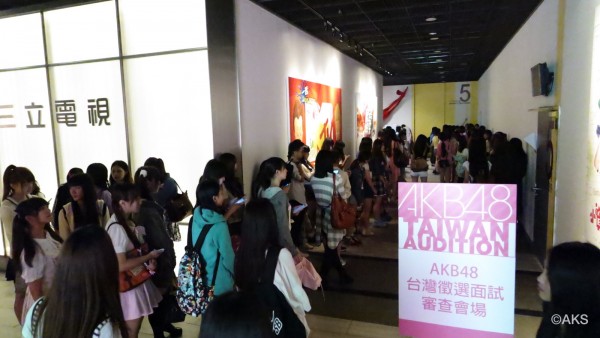 This round of auditions, which was announced at an HKT48 performance in Taiwan, was open to young women living in Taiwan aged 11-23, with the winners set to participate in activities as AKB48 members in Japan. Regardless of the challenge posed by hurdles like the complete change in living environment and language, during the application period from April 17th to May 16th, as many as 2152 applications were received from the whole of Taiwan. From those applicants that passed the strict written examination, 170 participants were chosen to take part in the second round of auditions held today, June 13th. There were even some applicants who demonstrated their appeal in front of the team of interview staff who had traveled from Japan without using an interpreter, and more and more tension built up as each round of judging unfolded. 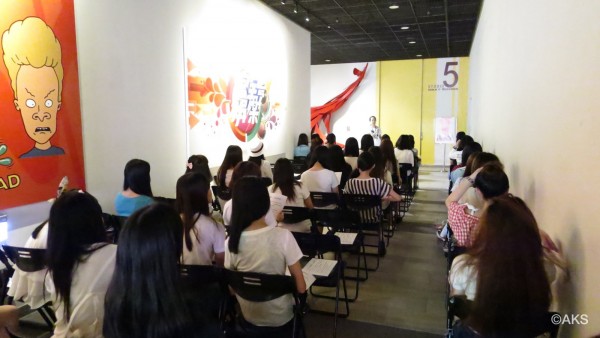 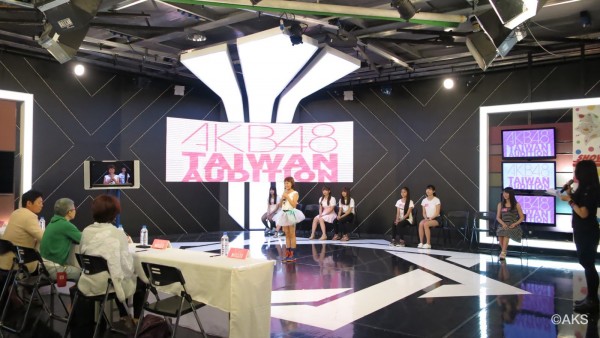 Of today’s 170 participants, 60 young women aged 11-22 and living in Taiwan were chosen from this impressive second round of judging. Next, as they head towards the final audition, scheduled for early August, the participants will be busy every day with their preparations. 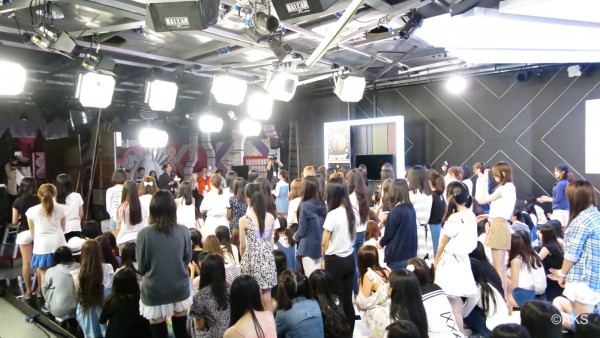 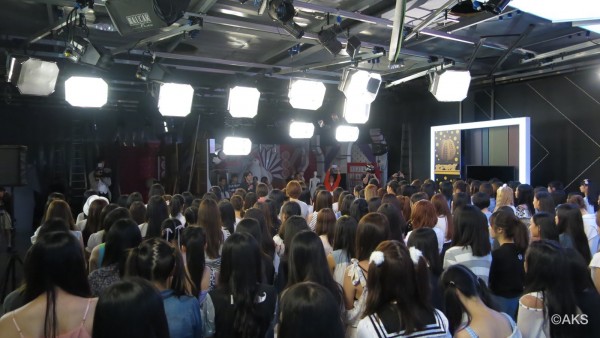