It’s Show Time for 9nine on the Strawberry Stage of @JAM EXPO 2017! 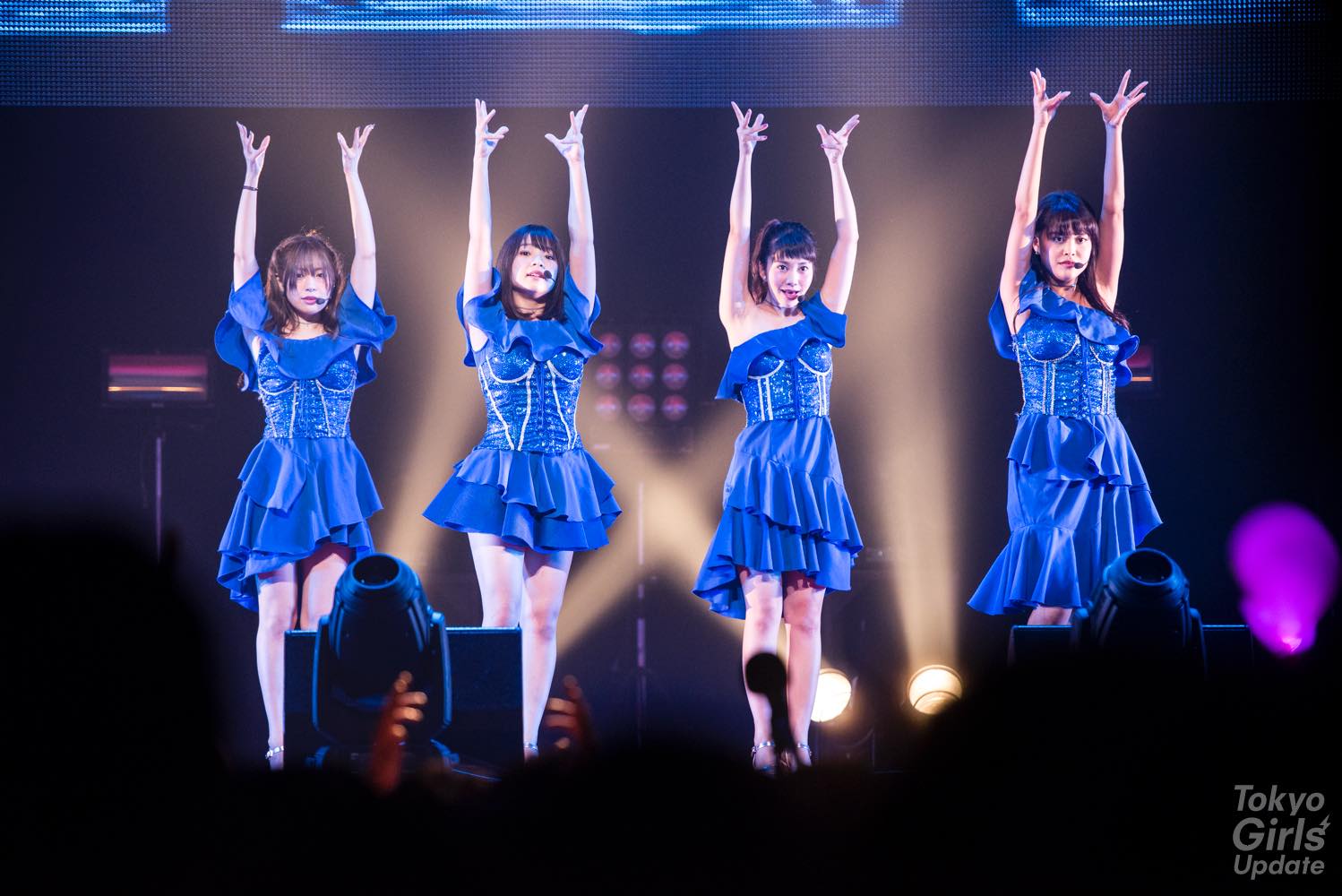 9nine, fresh off their one-man live 9nine Summer Live 2017 Excelsior!! at Nakano Sun Plaza the day before, hit the Strawberry Stage of @JAM EXPO 2017 on August 27 to close out their summer. 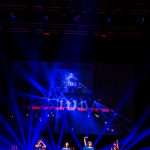 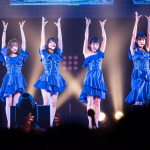 9nine kicked off their performance with “Why don’t you RELAX?”, their remake of the 1980’s classic by Frankie Goes to Hollywood. From there, they turned up the heat with “Re:”, the audience chanting along loudly as the members strutted across the stage with their hands raised high. 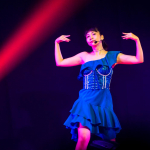 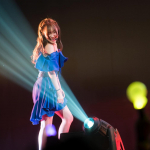 Taking a break, the members introduced themselves, fans shouting out their names in response. Hirona Murata announced the next song “SunSunSunrise” with a reminder that it’s the theme song for the anime “The Reflection”. In sharp contrast to their cool choreography and singing, the temperature in the arena continued to climb. 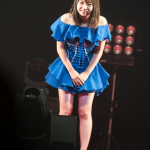 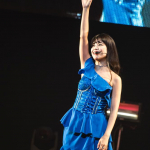 Joining their voices together, 9nine moved right into “SHINING☆STAR”, the sequins on their dark blue dresses sparkling as danced across the stage. Several thousand hands waved from side to side, accompanied by waves of shouts. 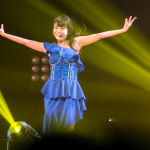 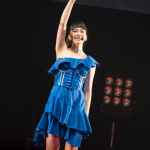 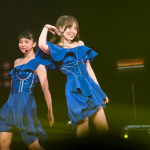 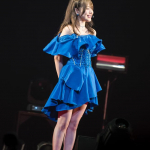 9nine closed out their set with “Ai Ai Ai”, hips shaking and hands slicing through the air as blinding lights flashed all around them. Hirona Murata reminded the audience that 9nine would be holding a year end concert at Zepp Tokyo on December 26th. Sayaka Nishiwaki added that they just had a concert the day before, thanking the fans who had been there. 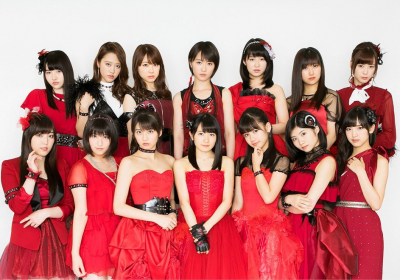