Yurumerumo! Embark on a Nocturnal Excursion in the Dreamy MV for “Night Hiking” 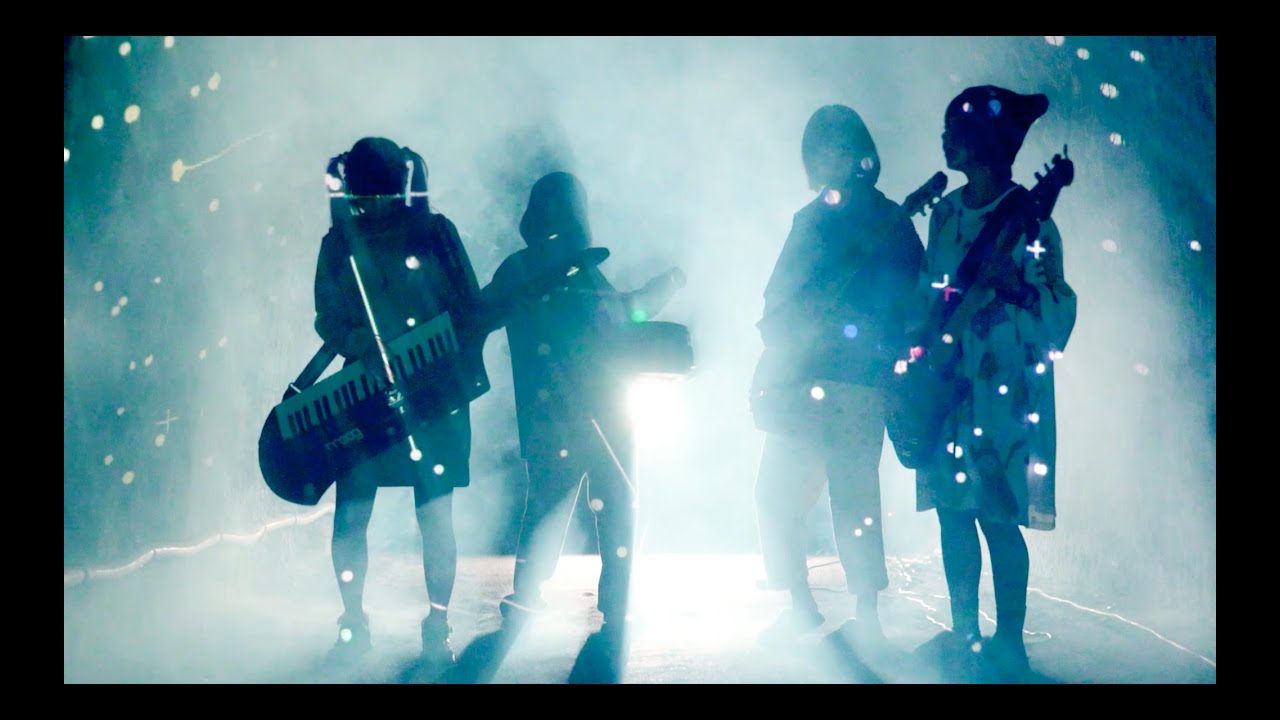 Yurumerumo! go walking in the middle of the night and play amongst the stars in the MV for “Night Hiking” from their mini-album “WE ARE A ROCK FESTIVAL” (release date: July 13)!

Directed by Satoru Ohno (HA8CA/THINKR), the MV has the members of Yurumerumo! making their way through empty streets while the town around them sleeps. Eventually making their way to the seashore, they play as a band, just as they did during WE ARE A ROCK FESTIVAL TOUR FINAL-RETURN TO ZERO- on October 24, 2016. The lyrics are by Ai Kobayashi and the music was composed and arranged by Kazuma Hashida (Hakoniwa no Shitsunaigaku).

“WE ARE A ROCK FESTIVAL” was said to be limited to just 3,939 copies and 500 were released early during the July 10th live but you might still be able to get a copy? Yurumerumo! will be commemorating their 4th anniversary with “JoyMo!lis” an event at Joypolis in Odaiba on December 16th. There will be drinks inspired by the members and exclusive items in some of the UFO catchers there! 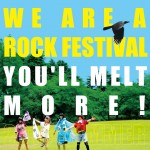 We Are A Rock Festival 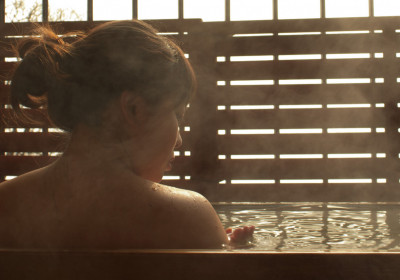