Yurumerumo! Dance With a Corpse? Photos From Upcoming Film “Onna no Ko yo Shitai to Odore” Unearthed! 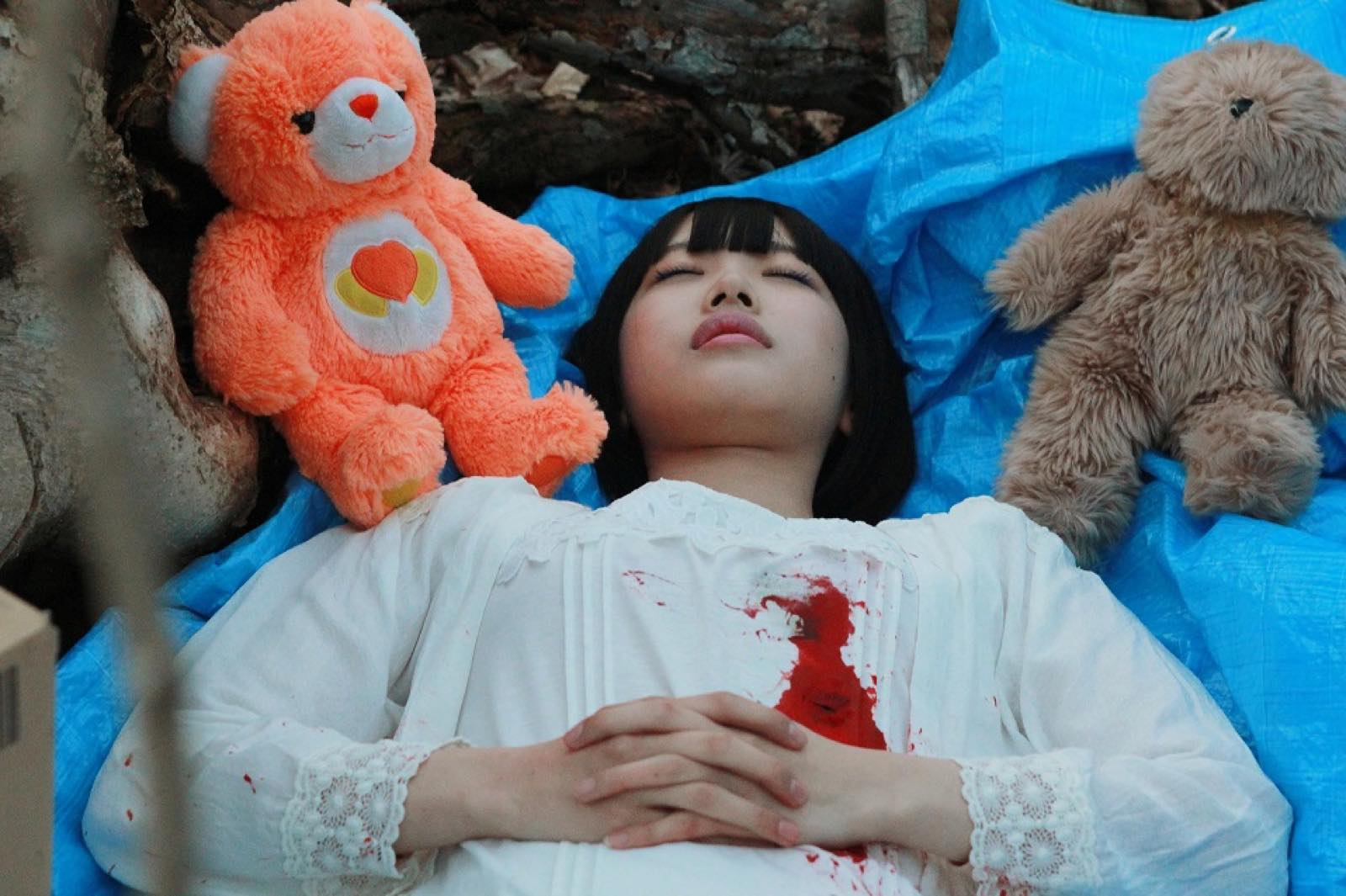 Visuals from the upcoming film “Onna no Ko yo Shitai to Odore” starring new wave idol group Yurumerumo! have been released. The film was announced at the group’s Akasaka Blitz spring tour final on May 2, 2015 and will premiere at Cinem@rt Shinjuku on October 31st and Cinem@rt Shinsaibashi (Osaka) on November 14th. 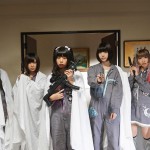 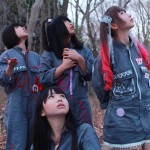 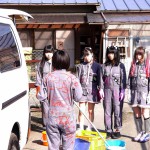 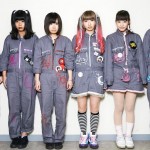 Here is a short video showing the members of Yurumerumo! on location.

The director of the film Kayoko Asakura received international recognition for her debut film “Kuso Subarashii kono Sekai” (aka It’s a Beautiful Day) in 2013 and has taken a liking to Yurumerumo!, which prompted her to cast them in “Onna no Ko yo Shitai to Odore”. Very little is still known about the film but pictures of the members of Yurumerumo! brandishing guns as well as Ano as the corpse (shitai) mentioned in the title have been released. 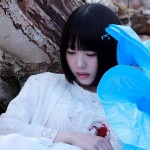 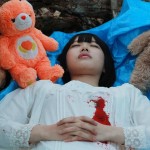 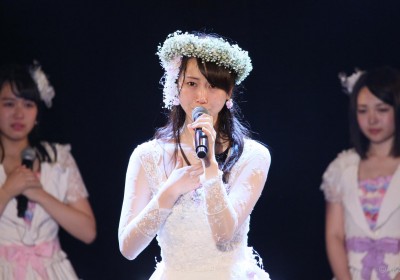