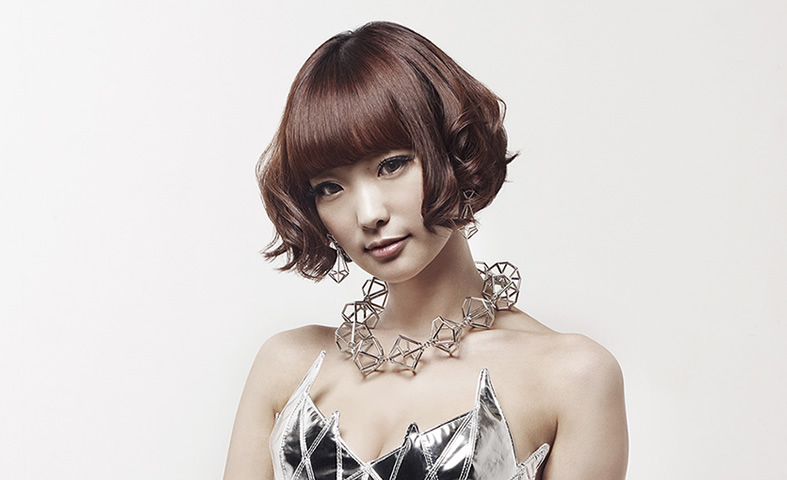 Yun*chi will be releasing her first-ever full album “Asterisk*” on February 5, 2014. The album will feature 12 songs including Reverb*, Believe*, Shake you*, dual*, Waon* with Irokokoro Project, and Your song*.

Now, Yun*chi has revealed the short MV for her new song “Perfect days*” which will be included in the upcoming album.
The song is currently used as the theme song for the Ruiko Kojima’s starring TVCM of wedding dress brand “Aya na ture.”

The new album would be a culmination of her activities so far. “Asterisk” is just her trademark. She gave that word to the album’s title, so there is no doubt that it would be her currently best work. Furthermore, Yuni Yoshida participated in this work as the creative director following her major debut mini album “Yun*chi” that won Music Jacket Award 2013. 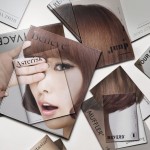 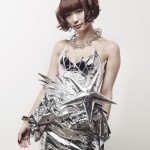 Now, check the MV for ‘Perfect days*’ and stay tuned to the first full album of the New Generation’s POP Icon, Yun*chi! 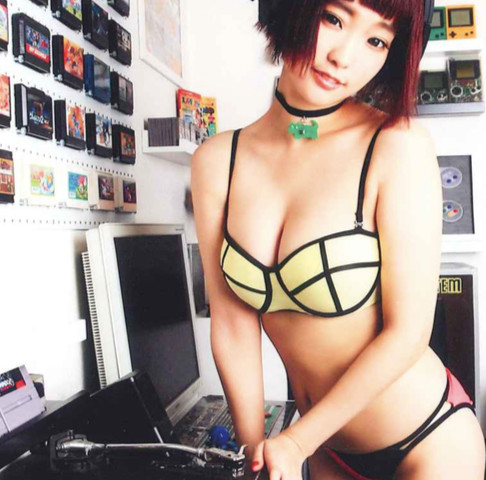