Yuko’s Last Words towards the Members of Oshima Team K 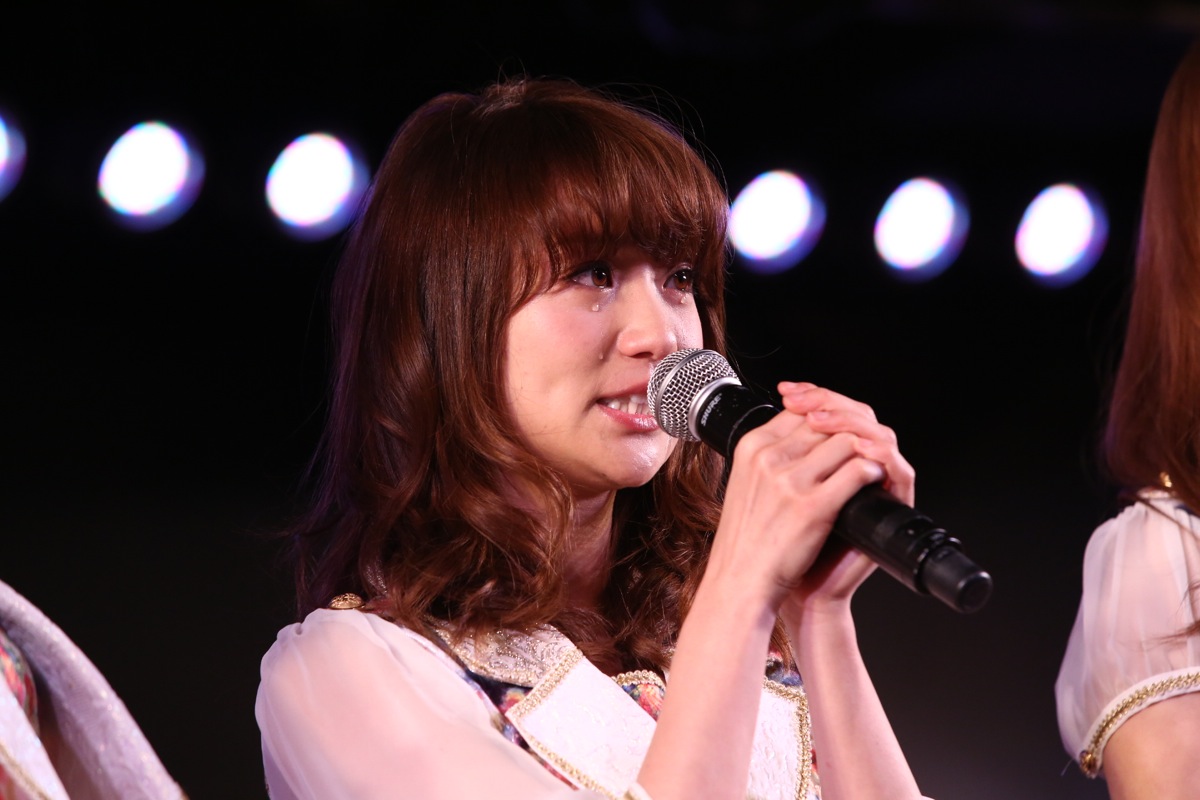 On April 16, Yuko Oshima made a surprise appearance at the final day of Team K’s stage performance “Saishuu Bell ga Naru” at AKB48 Theater. This marked her first time on the stage since March 20.

On this day, the performance was held as a farewell ceremony to Rina Chikano, whose transfer to JKT48 was announced during the big team shuffle in February. Oshima appeared towards the end of the performance, and reflected upon her days as captain of Team K. She expressed her last words to the members.

I was listening to everyone’s comments word by word, and when I heard “I’m glad that I was with this team”, it made me so happy that I was the captain of the Oshima Team K.

When I was first appointed as the captain, I wasn’t sure what I was going to do. But as activities were increased as the Oshima Team K, I started thinking that I would want to try things that only our team could do, then at times I was thinking about my team members every single day.

There were times when we were not at our great conditions or when our performance didn’t receive good feedback. When things were bad, we met as a team, let it all out, and tearfully talked to one another. But because we overcame that time, that moment, and that period, we became much stronger. Then, immediately after I announced my graduation, the reorganization notice came out. At that time, there was a rumor saying “the reorganization is because of the Oshima Team K” which made me very frustrated. I wanted to show that our team has this power which stops those thoughts especially by those who had those thoughts. And we decided to do this “Saishū Bell ga Naru (Final Bell Rings)” performance.

I’m glad that we made that decision then. “Saishū Bell ga Naru (Final Bell Rings)” has an impression of the members of the AKB48 2nd class due to their strong personality, so I asked our current members of the Oshima Team K if we can get over this and work hard as a team. They all responded, “We know we can do it”, so that’s why we’re scheduled to do this about five days before the reorganization. I was able to see the differences in members’ enthusiasm, attitude, and twinkle in their eyes at the initial rehearsal, so after my graduation announcement I was feeling great about the fact that I was with the Oshima Team K.

I want the members to promise to love the new team, love new members, love AKB48 more and move forward with their work. This way, each member as well as AKB48 can shine and it will be more fantastic. So, “Please promise to shine.” Please care about yourself, care about a person next to you, and keep shining with your smile. I will also work hard in the new path thinking that “everyone is keeping up the good work”, and so please continue to support me in the future.

According to the team shuffle, the new captain for Team K will be Yui Yokoyama. In addition, Yuko Oshima’s re-scheduled graduation ceremony will be held on June 8 at Ajinomoto Stadium. 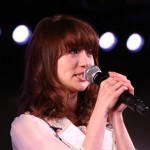 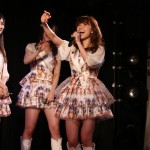 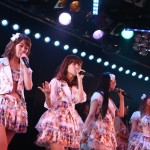 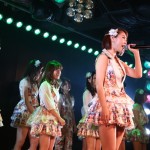 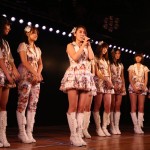 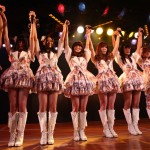 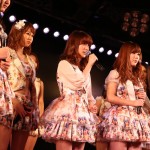 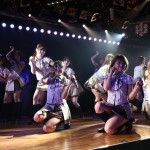 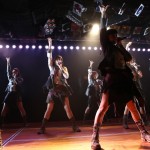 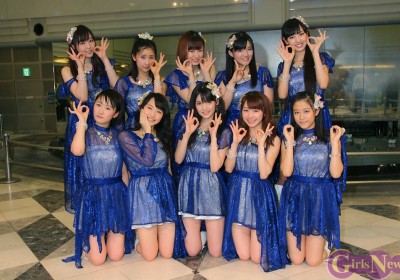 Black Sayu Teases Ikuta, “You Are One In A Hundred At Most” In Release Event