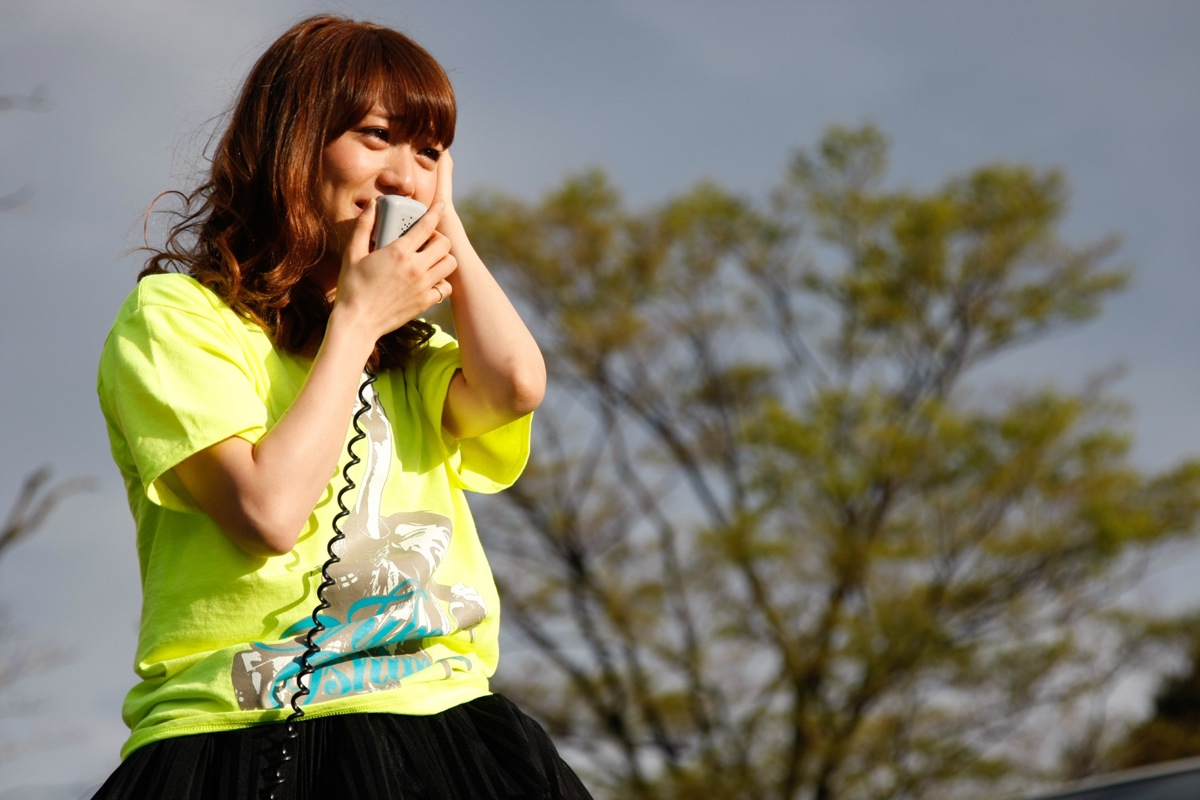 AKB48 Yuko Oshima‘s graduation ceremony, that was scheduled on March 30th at National Olympic Stadium, was canceled due to the rough weather. It has been announced that this was re-scheduled for June 8th at Ajinomoto Stadium.

This was announced on AKB48’s official website, first reflecting on the cancellation of the event, “Although we came to this conclusion while thinking about everyone’s safety as top priority, we are terribly sorry to those who had looked forward to this day. After announcing that it had been canceled, there was a moment of weather improvement, but around 8:00 pm, there were violent thunderstorms and gusts of wind. It was a very dangerous situation, so we received much understanding from everyone.”

Then it was announced, “Since then, the staff searched desperately for another venue, and it’s finally been decided! Unfortunately, we won’t be able to hold it at National Olympic Stadium… but we were able to make some adjustments and secure a date at ‘Ajinomoto Stadium’.”

On the day before the graduation ceremony, AKB48 37th single General Election will take place at the same stadium. Since Oshima Yuko’s ceremony is now set on the next day of such the biggest 48group’s event, so the management team calls enthusiastically, “We’d like to celebrate Yuko’s graduation under the beautiful sky for sure next time. We will make sure to do our best to carry out the greatest ceremony together with all the fans!” 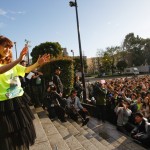 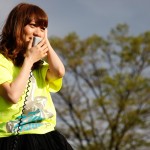 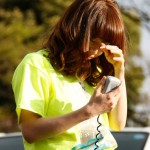 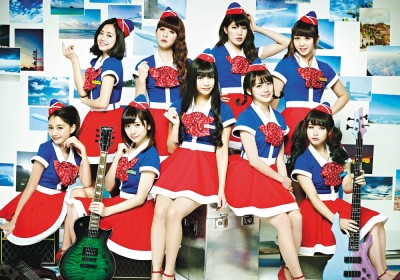