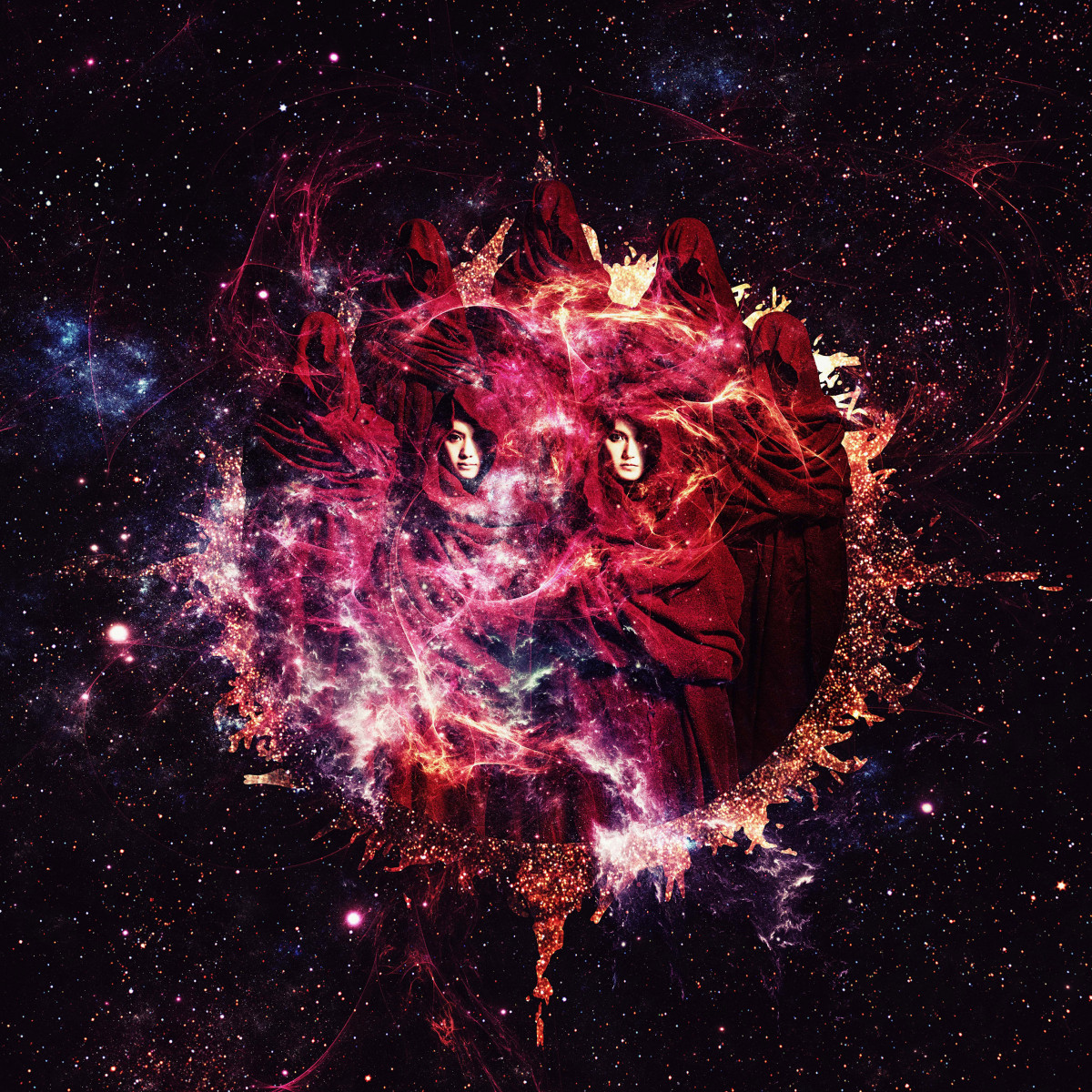 On October 19, 2018, YUIMETAL announced her departure from BABYMETAL.

According to BABYMETAL’s official website YUIMETAL, who had been absent as of the Hiroshima performances in December 2017 due to poor health, was originally working towards a comeback at the Japan live with the support of the members and staff. However, she eventually decided that she would not appear at the live and instead leave the group.

I apologize for my absence this whole time, and inconveniencing many people. I’ve given much thought to it, and I came to the decision that I will leave BABYMETAL.

I’m deeply sorry for causing trouble to the members and everyone who always supported BABYMETAL. To all the fans who cheered on BABYMETAL, I’m really sorry for making you sad.

I strongly wished I could stand on stage one more time but even now my physical condition is still not up to it, and I also have dreams that I’ve always wanted to pursue as Yui Mizuno. As such, I came to this conclusion.

I’m grateful for all the valuable experiences I gained as part of BABYMETAL/
Every day was a blessing to me.
I had the best time coming together as one and laughing with everyone during lives.
I’ll do my best and push forward so that I can meet everyone again as Yui Mizuno.
Thank you for these past 8 years.

From October 23, BABYMETAL will consist of the two remaining members SU-METAL and MOAMETAL as they continue their activities together during “BABYMETAL WORLD TOUR 2018 in JAPAN”.

On October 19 the new song “Starlight” was released digitally together with the music video. The same song was used in the book trailer of BABYMETAL’s graphic novel “Apocrypha:The Legend of BABYMETAL”.

Be sure to give your support to both the new BABYMETAL, as well as Yui Mizuno who is beginning her journey towards her dream. 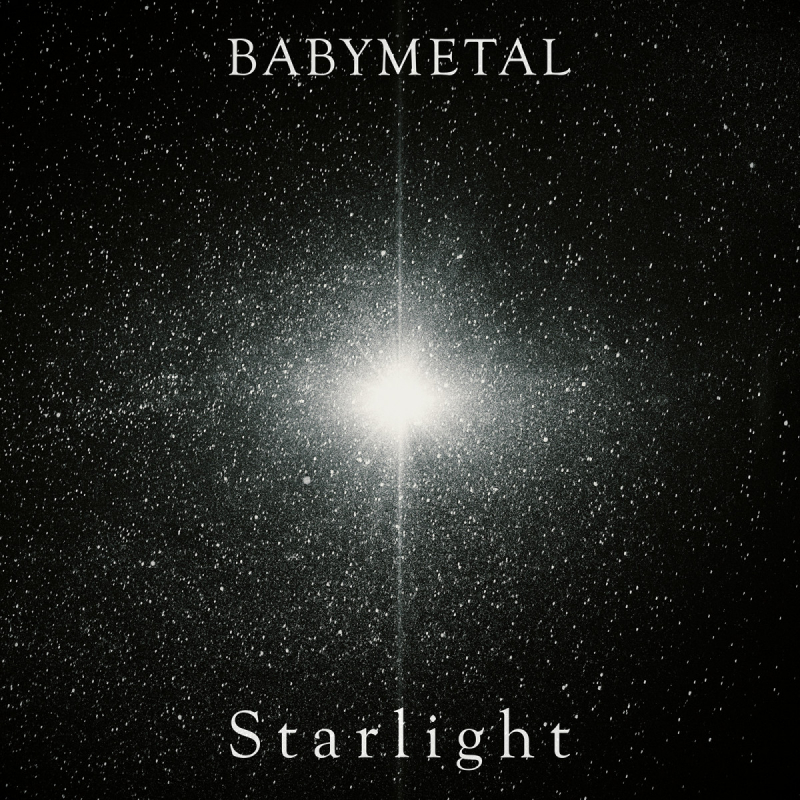 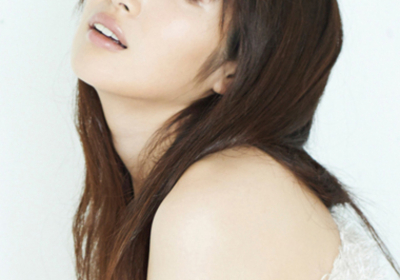 Transforming from the Hero of Justice! Heroines Playing Important Roles through Acting 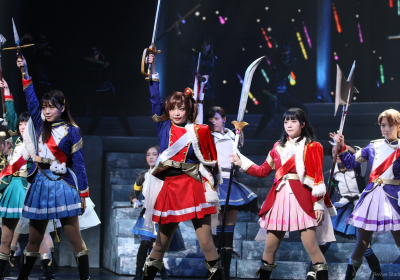