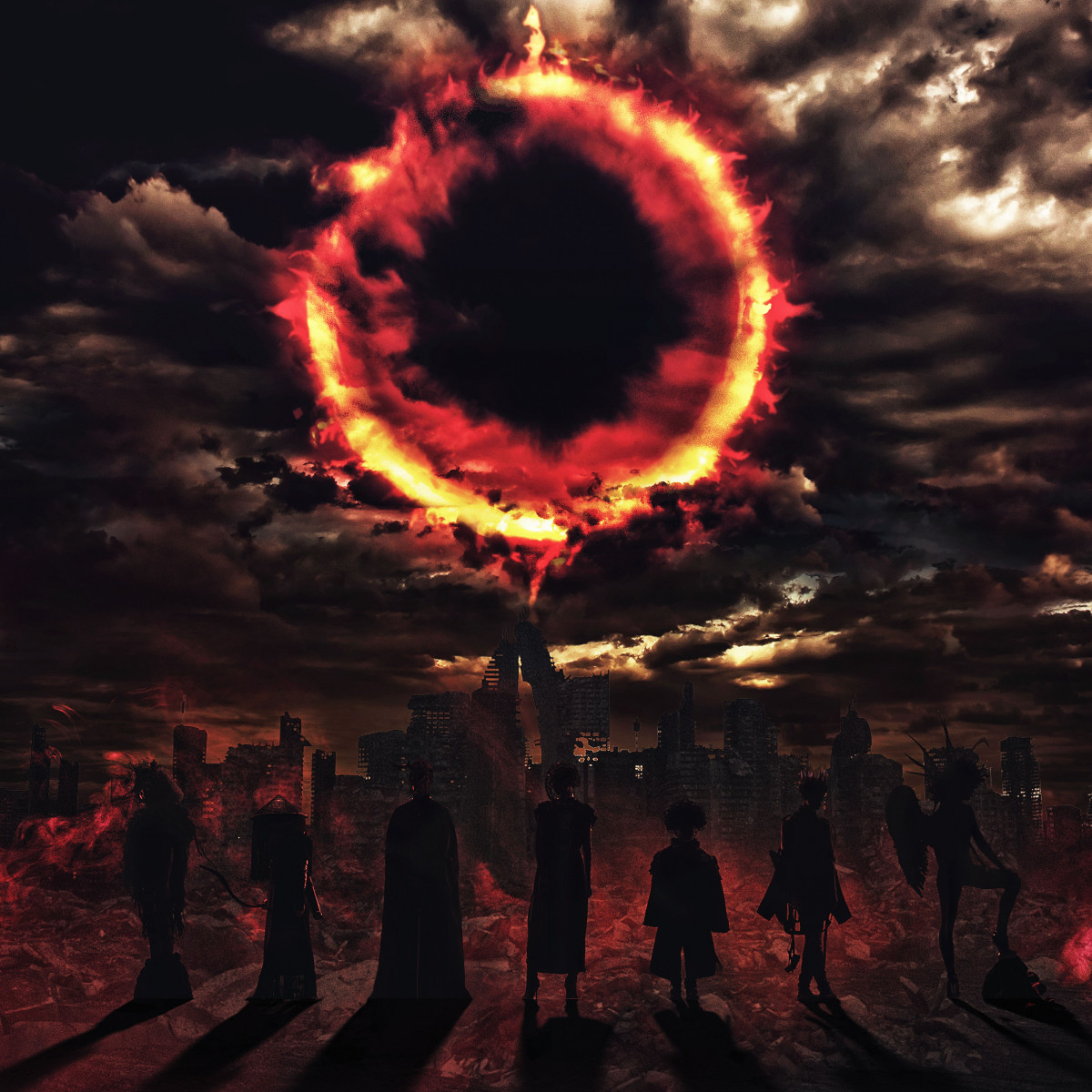 On May 8, 2018 BABYMETAL performed at Kansas City, where the kick off of their world tour that would bring them around U.S. and Europe.

There they let loose a barrage of news on the audience, from a “BABYMETAL WORLD TOUR 2018” in Japan to the unveiling of a MV to a new digital release. It’s a lot to take in, so take a look at each of these exciting new announcements. 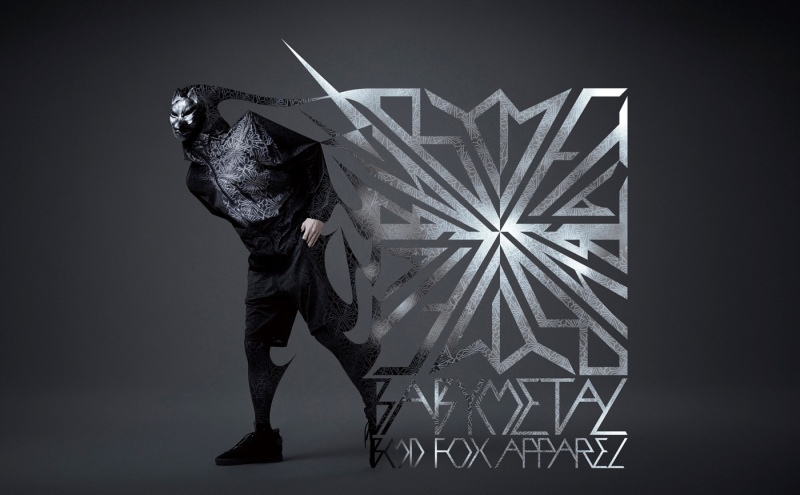 A new product that differs from their concert goods to date, this sportswear line aims to “create a metal heart and a powerful steel body”. 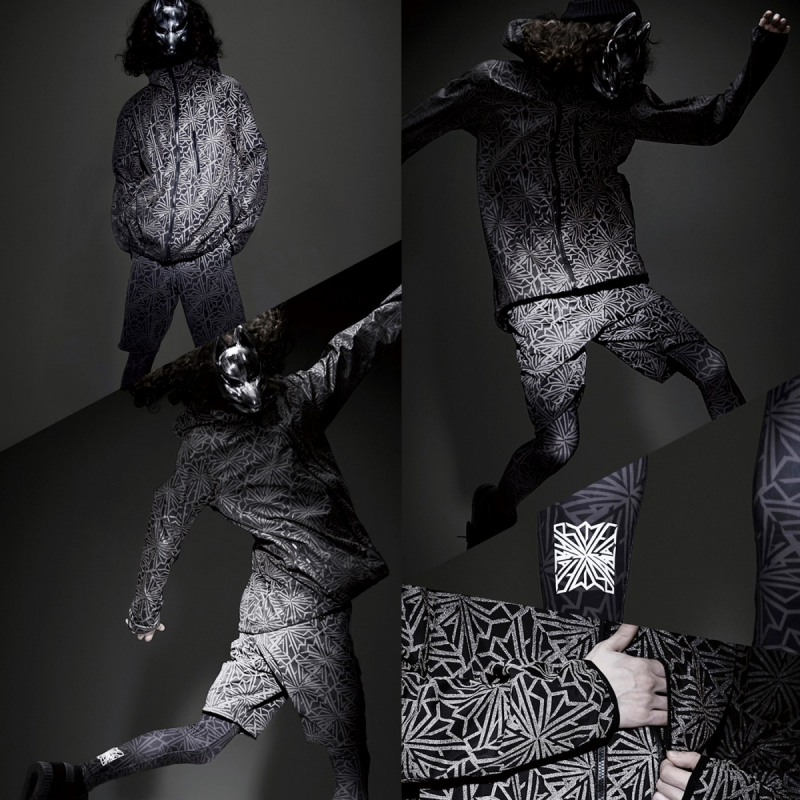 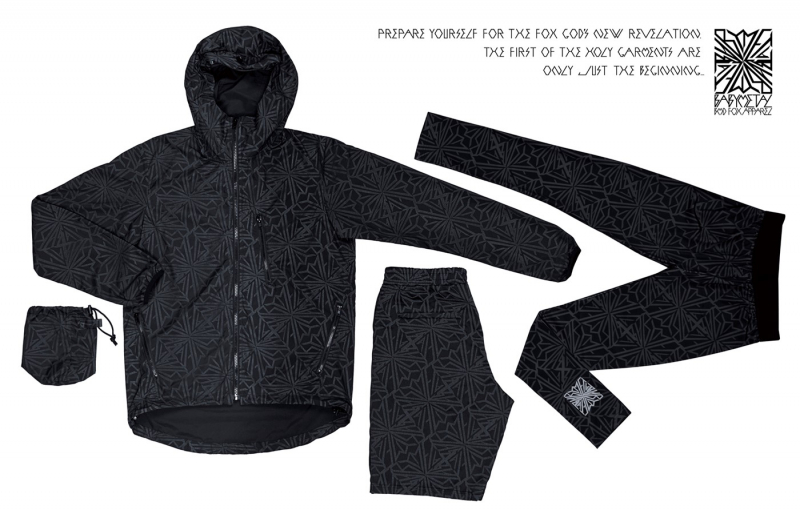 The lineup includes a blouson jacket, shorts and leggings. Each item is available for preorder on online fashion retailer ZOZOTOWN (currently sold out). 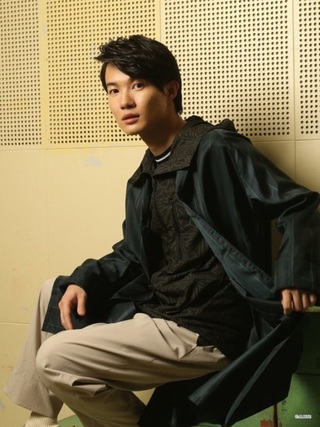 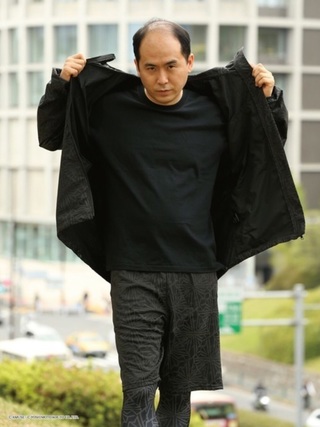 Founding of a new record label “BABYMETAL RECORDS” in the U.S.

BABYMETAL announced a partnership with leading firm 5B Management and Records, who manages heavy metal bands SLIPKNOT and MEGADETH.

They established “BABYMETAL RECORDS” together with them and U.K.-based independent record label Cooking Vinyl, who has worked on releases for Marilyn Manson and The Prodigy.

With this new development, BABYMETAL will continue to charge forward around the world.

KOBAMETAL (BABYMETAL Producer):
“At the start of BABYMETAL, we were on a small rowboat heading towards the huge ocean that is metal music, beginning a voyage with no paths. As time went by the rowboat evolved into a huge ship; as we spread our wings and venture into the worldwide “METAL RESISTANCE”, we’re grateful to gain 5B and Cooking Vinyl as partners and are excited for developments to come.”

Bob Johnson (5B Vice President):
“BABYMETAL is a genre in itself. BABYMETAL fans around the world are enthusiastic and transcend generations, gender, and culture. And the one thing they have in common is that they’re hooked on BABYMETAL. We’re looking forward to spreading this sensation around the world.”

Howie Gabriel (Cooking Vinyl America President):
“This is a special partnership that will create the opportunity for BABYMETAL’s continued growth. Cooking Vinyl is a global company of 30 years based in London, Melbourne and New York. We look forward to contributing to BABYMETAL’s international breakthrough together with 5B.”

BABYMETAL has released their new digital song “Distortion”, complete with a new MV that is available to view on their official YouTube channel.

It was suddenly released just before the kick off of “BABYMETAL WORLD TOUR 2018”.
On April 1st, known as “FOX DAY”, a new prophecy was revealed. The prophecy revealed that up until now we have only experienced the LIGHT SIDE and there exists an unknown DARK SIDE, a legend of seven metal spirits THE CHOSEN SEVEN. The new song “Distortion” explores the unrevealed DARK SIDE, the APOCRYPHA, the legend of seven metal spirits in which power is distorted through time and space. The music video of this song presents this unknown side and marks the important beginning of a new legend.

Since its release, the MV has already racked up over a million views and gained worldwide attention. 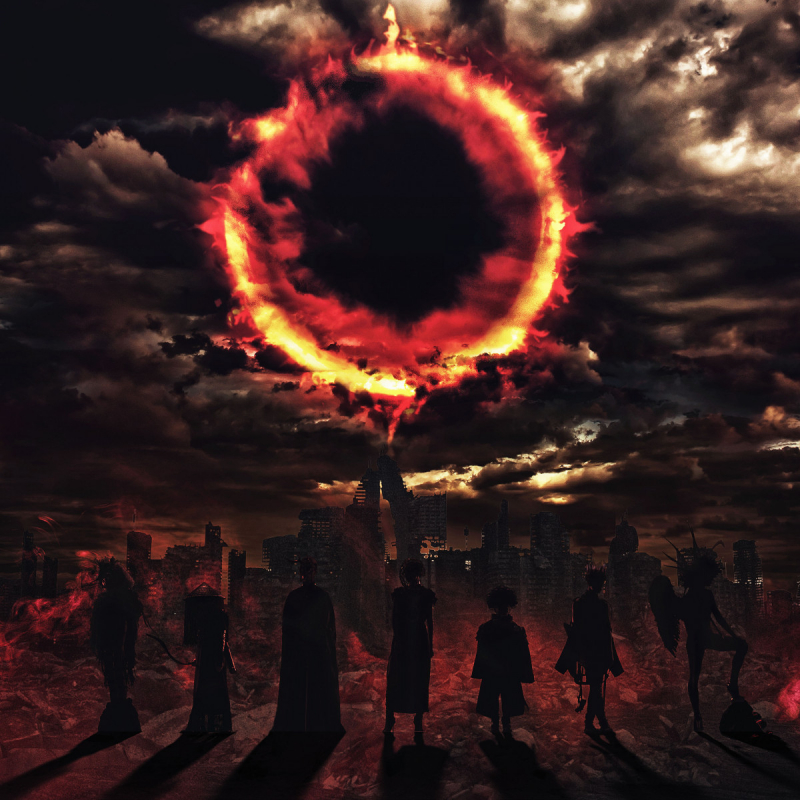 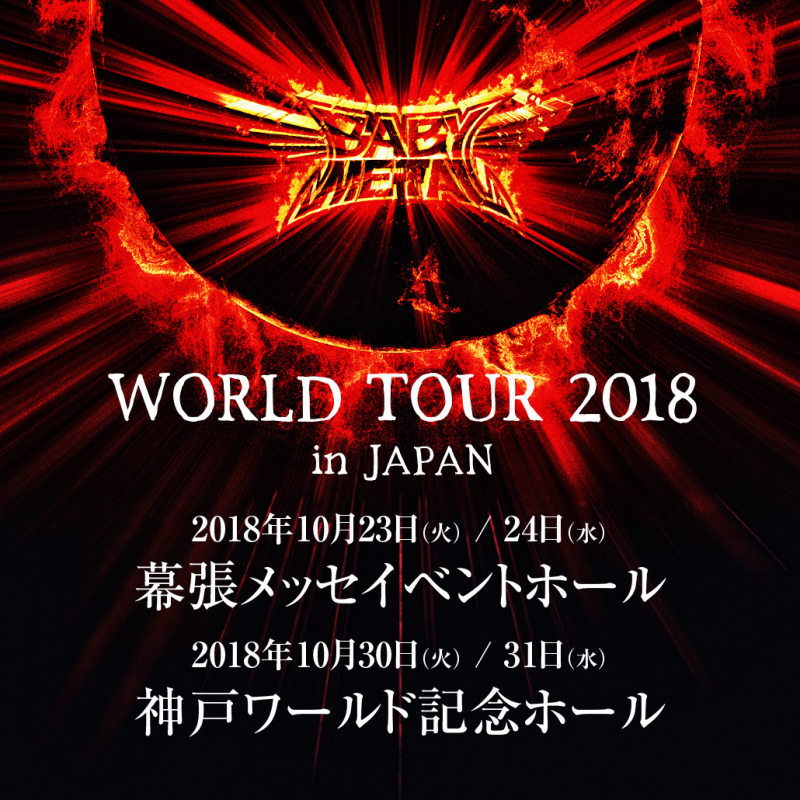 At the end of the kick off of their tour in Kansas City, BABYMETAL announced the venues for the Japan leg of their “BABYMETAL WORLD TOUR 2018”. It is set to take place on October 23 and 24 at the Makuhari Messe Event Hall, Chiba, and October 30 and 31 at the World Memorial Hall in Kobe, Hyogo.

During the Kansas City, they performed new songs in addition to “Distortion”. Delivering a new style of performances, they fired up the audience with pure, wild passion.

Apart from the concert scheduled for the U.S. tour, BABYMETAL will also make history as the first Japanese artistes to headline the “Rock on the Range” rock festival in Columbus on May 20. They will appear as the STAGE TWO headliner.

The curtain has risen on METAL RESISTANCE EPISODE Ⅶ. A new start has begun, and BABYMETAL will continue to evolve from here on! 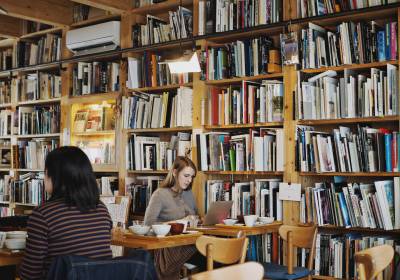