The World Standard? That’s the Name of the New iDOL Street Group! 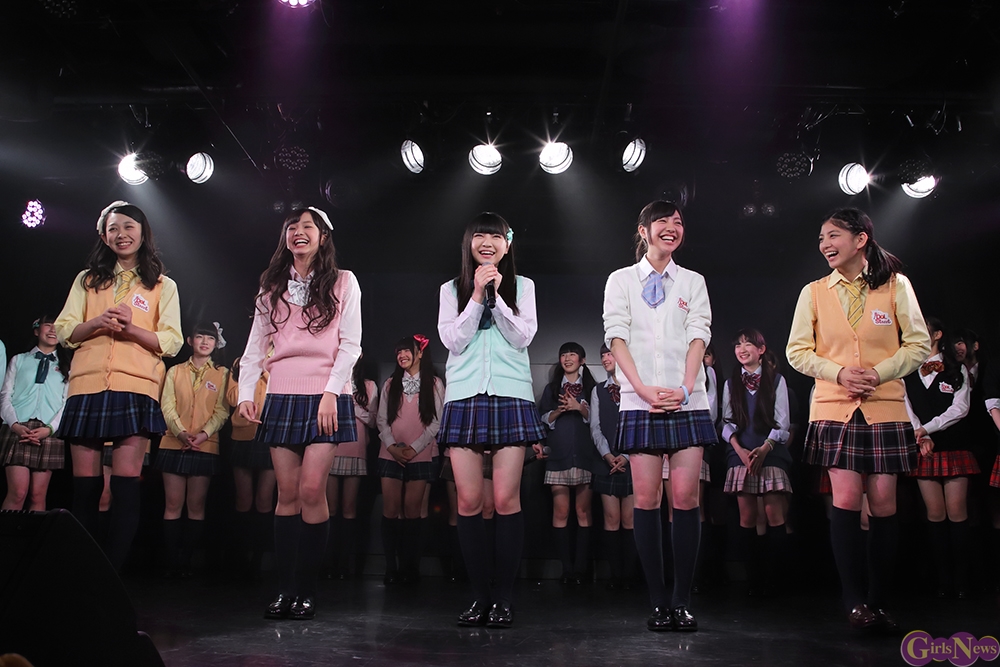 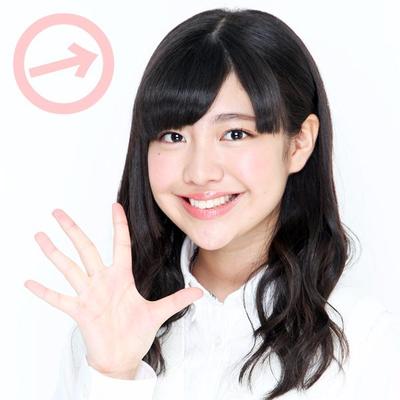 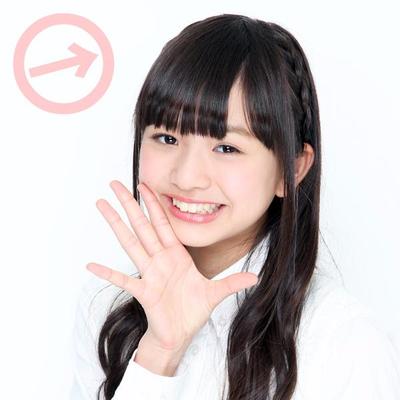 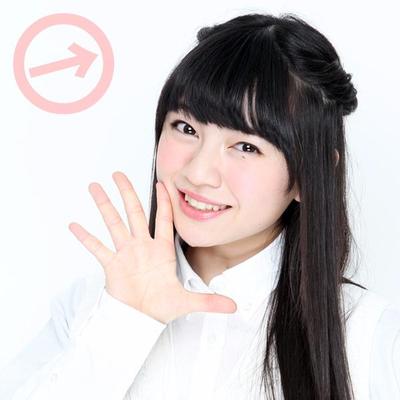 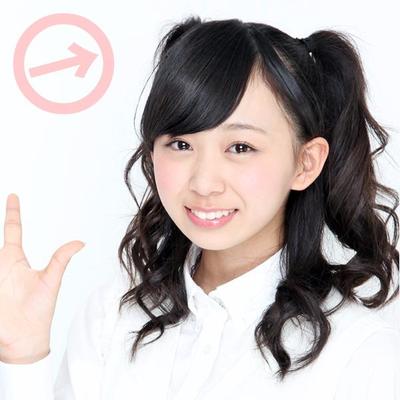 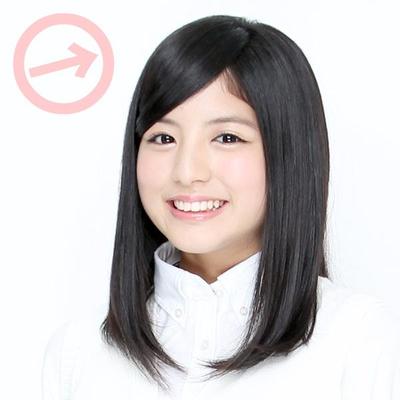 The music producer of the group is Manaka Suzuki, who has composed music for Tomomi Itano, HKT48, NMB48, Flower, Cheeky Parade, GEM, and SUPER☆GiRLS. As shown in the video, one of the themes for Wasuta is world/roots music so Suzuki will be trying to mix country, disco, Latin, swing, and many other regional sounds together? Since idol music has gotten less and less confined to any set musical genre, it should be interesting to see what the result is. Wasuta’s first performance will be at iDOL Street Carnival 2015, which will be held at NHK Hall on April 29th.

While it may be unusual to see that iDOL Street’s new group has only 5 members, when the other groups have twice as many but, since this is the first group since the announcement of Girls Street 2020, maybe this will be the sign of things to come? With the auditions for new members having already started, the parade of new faces and surprises for iDOL Street will continue. 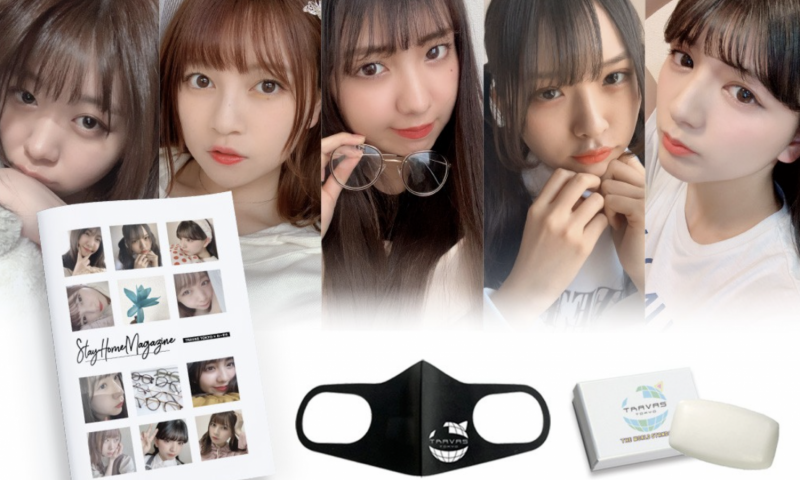 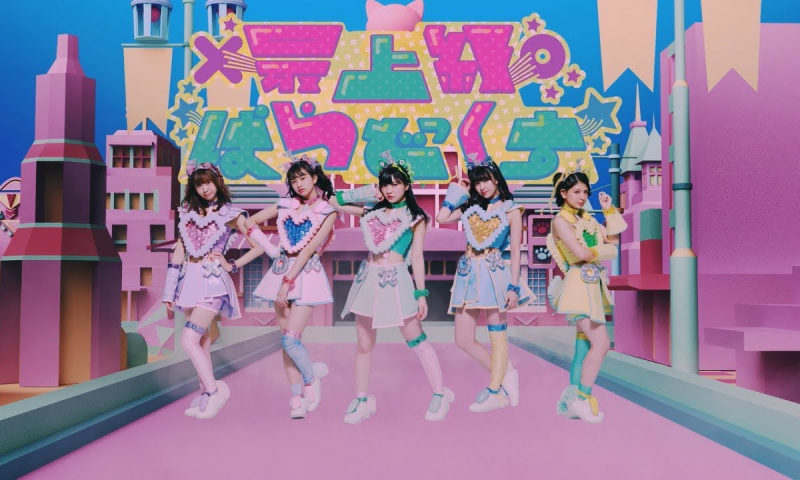 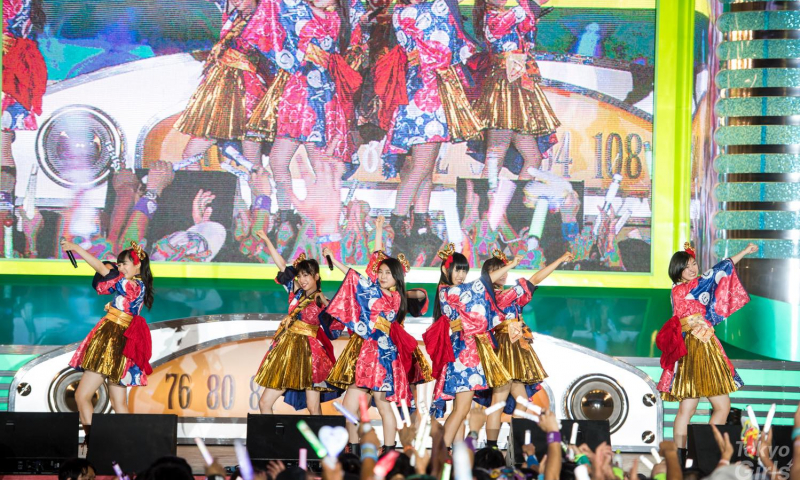