Una is to release mini album “True of Lights/Danse Danse” limitedly on iTunes! 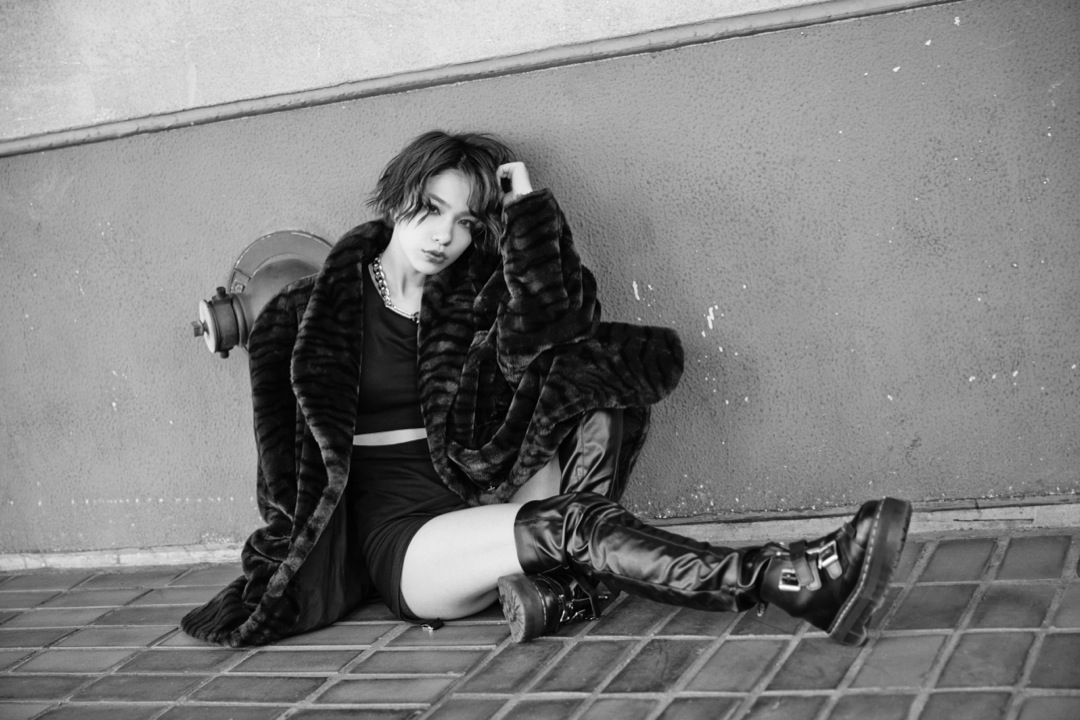 Una will release her first mini album “True of Lights/Danse Danse” from December 18. It will be limitedly released on iTunes Store only.

Contents of the album are substantial. There are two electronic tunes recorded fully in English, “True of Lights””Danse Danse”, which are produced by 80KIDZ. HABARERO POSSE REMIX of “LONELY FLOWER” and unpublished song, “SK8ER GIRL”’s HALFBY REMIX are also recorded. “LONELY FLOWER” was a coupling track of “JUICY JUICY” which was released on August 14.

You can do trial listening of every tune and reserve the album on iTunes Store. You can also listen to it on Sound Cloud.
There is a trailer of “True of Lights” on Una’s official site as well.

She will appear in “HARAJUKU NOW!!!” which is held at ageHa in Shinmokuba. Una seems to make further growth, so don’t miss her!

Trailer of “True of Lights” 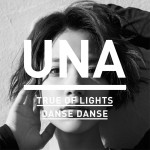 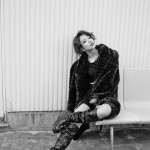 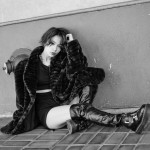 Una started her modeling career as an aomoji-kei (Harajuku) model by getting a snapshot taken by a fashion magazine Zipper in 2010. She makes regular appearances on fashion magazines such as Zipper, NYLON, Ollie and KERA. As a model with her cute but also edgy looks, she has appeared in many advertising campaigns. She will make her artist debut with her first single “JUICY JUICY” on 14 August 2013. 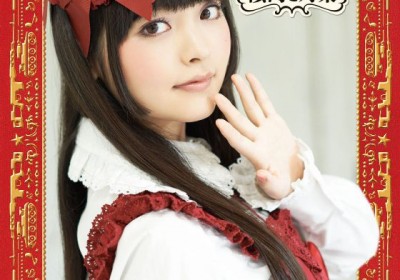