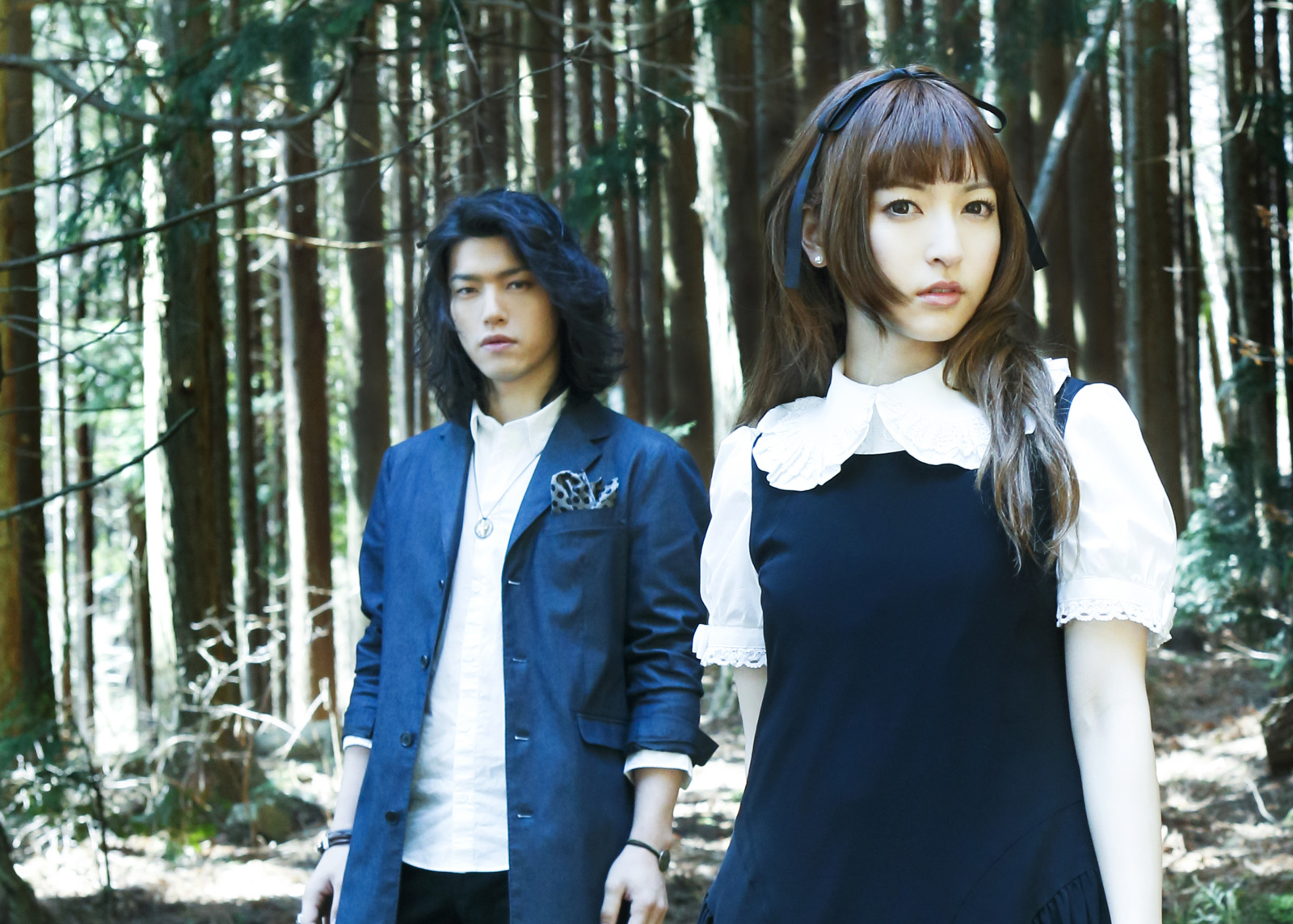 It has been revealed that Sayaka Kanada will make her new debut as an unit named “TRUSTRICK.” The unit will be releasing their 1st album “Eternity” from Nippon Columbia on June 25.

Sayaka Kanda is becoming hot topic because of her overwhelming vocal skill she showed as “Ana” in Japanese dubbed version of the latest Disney film “Frozen (Japanese title : Ana to Yuki no Jouou).”
She formed an unit with guitarist ‘Billy’, and begins her new music carrier under the unique concept “Mixture of Malice and Fantasy.” 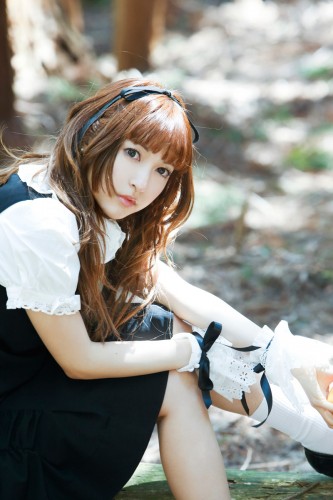 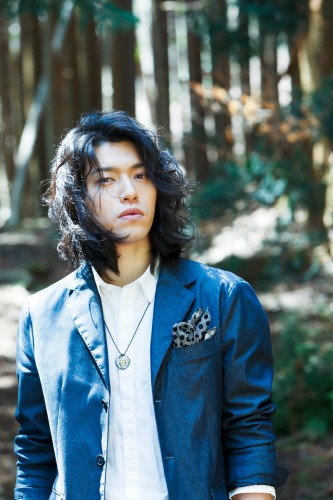 Her debut album “Eternity” will contain 12 songs, the Limited Edition will come with a bonus DVD features Music Videos and making-of footage for “If – Kimi ga Iku Sekai”, “ATLAS”, and “beatiful dreamer.”
The short version of the Music Video for “ATLAS” has been already available on TRUSTRICK’s official YouTube channel. Let’s get into their music universe in advance before the release! 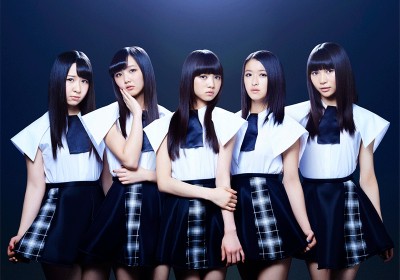