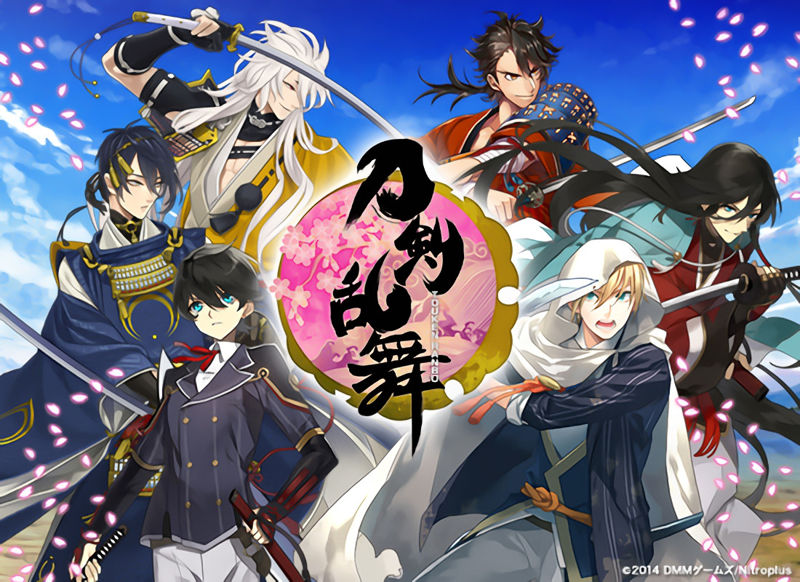 Since the launch of Touken Ranbu in 2015, anthropomorphized swords have stolen the hearts of people from around the world. Touken Ranbu has already inspired two anime series (Touken Ranbu Hanamaru and Katsugeki Touken Ranbu), countless volumes of fanfiction and fanart, stage plays and even a new word. Recently, the word Toujoshi, which directly translates to “sword girl,” has appeared in Japanese to describe diehard Touken Ranbu fangirls.

However, these sword boys didn’t descend into the fan scene from fantasy alone. The swords that appear in this game are based on real-life swords that appear throughout Japanese history. In fact, many of these swords can be seen in special exhibitions and museums today. With the rise of Touken Ranbu, Japanese museums have seen a particular spike in attendance of young women, and have capitalized on the game’s popularity by hosting collaboration events with the game’s characters.

For those new to the world of Touken Ranbu, the following is a select list of Touken Ranbu’s handsome swords, their history, and where you can see them in real life. Even if they aren’t actually men, they are pretty still pretty sharp.

Around 1590, Kunihiro of the Horikawa school of swordmaking forged this sword for Lord Akinaga Nagao, a retainer of the Hōjō clan’s Odawara branch. Ishihara Jinzaemon, a former retainer of the Hōjō clan, received a copy of the Kunihiro sword after Nagao’s death. According to legend, Ishihara used this sword to kill the yamanba that tries to eat his newborn child. Yamanba, also known as yamauba, are a type of yokai in Japanese folklore that takes the form of old women and sometimes eat humans. After killing the yamanba, Ishihara named the sword Yamaubagiri Kunihiro. This sword was passed from family to family through the years after Ishihara. While there was a rumor that the Great Kanto Earthquake destroyed Yamanbagiri Kunihiro in 1923, the sword still exists and is currently kept in a private collection in Tokyo.[1]

Yamanbagiri Kunihiro will appear in a special exhibit at the Ashikaga Museum of Art from March 4th, 2017 to April 2nd, 2017.

The Tokyo National Museum has exhibitions of Mikazuki Munechika from time to time. Currently, the museum has not announced exhibition dates for this year. However, you can see the sword in the museum’s electronic archive: http://www.emuseum.jp/detail/100192

Hasebe Kunishige forged Heshiriki Hasebe, a sword that became his most famous work, in 1312. Heshikiri-Hasebe was once Oda Nobunaga’s sword and received its name from an incident between Oda and his tea ceremony page boy Kannai. After Kannai insulted Oda one day, Oda tried to kill him with his sword. Kannai hid under a cupboard in an attempt to escape from Oda’s sword, however, Oda cut through the cupboard using only the weight of the blade rather than the strength of his arm. With weight meaning ‘heshi’ and ‘kiri’ meaning cut, this sword took the name Heshikiri. Though many books often say that Heshiriki Hasebe passed from Oda’s hands to Hideyoshi, and then Kuroda Nagamasa, conflicting reports tell a different story. Accidently suspected Kuroda Yoshitaka of treason, Oda ordered the execution of Yoshitaka’s son as punishment. Oda soon realized he was mistaken, and as compensation, Oda gave Heshiriki Hasebe to Yoshitaka.[3]

The Fukuoka City Museum hosted a collaborative exhibition with Touken Ranbu for Heshiriki Hasebe along with Nihongou from January 5th, 2017 to February 5th, 2017.[4]

Forged by a craftsman of the same name in 1688, Mutsunokami Yoshiyuki was famed samurai Sakamoto Ryōma’s favorite sword. According to legend, Sakamoto received this sword from his sister when he left the family, however, many historians support the narrative that Sakamoto’s older brother gave him this sword.[5] Sakamoto, a well know as a figure that was involved in the overthrow of the Tokugawa Shogunate, was assassinated at the age of 31. In 2016, experts confirmed that Sakamoto carried Mutsunokami Yoshiyuki at the time of his murder. This confirmation came 85 years after descendants of Sakamoto donated the sword to the Kyoto National Museum. For years, historians and experts disputed the identity of the sword. However, after the Kyoto National Museum analyzed the sword and found long lost documentation from Sakamoto family about the sword’s history, the true nature of the sword emerged.[6]

Aoe Sadatsugu forged this sword in 1207. This sword is well known for being shortened from its original 75cm to around 60cm. Currently, the sword has the signature “Hashiba Gorōzaemon no Jō Nagai“ engraved in it. “Hashiba” was Toyotomi Hideyoshi’s name when he was a retainer of Oda Nobunaga. However, this name was a combination of Oda’s famous generals, Niwa Nagahide and Shibata Katsuie. Many historians believe that “Hashiba Gorōzaemon no Jō Nagai” refers to Niwa Nagahide’s son, Niwa Nagashige. Many historians believe that Nagashige had the blade shortened. Other speculations exist as well, such as owners of Nikkairi Aoe attempting to erase the signature from the sword.

Many stories exist explaining Nikkari Aoe’s name. In one story, a lord called Nakajima Shūridayū ventured into the forest after hearing of a demon sighting there. While in the forest, Nakajima found a woman with an eery grin and her child. The woman asked Nakajima to pick up the child, but suspicious of the two, Nakajima cut down the child with a sharp Aoe type blade he had brought with him. Much to Nakajima’s surprise, the woman laughed and approached him. Frightened, Nakajima cut down the woman as well, and both the woman and child disappeared. Nakajima returned to the area of the forest he encountered the woman and child the following day and discovered two stone lanterns sliced in two. Thinking the demon had been the lantern, Nakajima named his sword “Nikkari Aoe,” with Nikkari meaning “grin slicer” and Aoe referring the type of sword. Most stories concerning this sword involve the sword slicing a smiling demon.[7]

Nikkari Aoe is currently at the Marugame Municipal Archives Museum in Kagawa Prefecture. The museum last had a public viewing of the sword from November 26 to 27, 2016. [8]

The history of Kogitsunemaru is more legend than historical fact. Much of what is known about the sword comes from the Noh play Kokaji. According to this play, in the late 990s Emperor Ichijō had a dream that he should have a sword forge. Believing his dream, the emperor sent a messenger to request Sanjou Munechika to make him a sword. Munechika was at first honored but worried about the magnitude of the task, went to the Fushimi-Inari shrine to pray. As he left the shrine, a boy approached Munechika. The boy knew of the Imperial order and begged Mukechika to allow him to assist him. Munechika, mystified, accepted the boy’s help and the next day he began work on the sword. As Munechika started to forge the sword, he prayed to the gods for assistance. The moment he spoke his prayer, the boy took the appearance of a fox. Munechika immediately knew the fox must be Inari-Myōjin, the god of fertility, rice, and agriculture, and with the help of this deity who worked like no human could, Munechika crafted a masterpiece of a sword. Thankful to the gods, Munechika carved on the front of the sword his own name, Kokaji-Munechika, and on the back Kogitsune, which means“little fox.” The moment Munechika finished carving those names on the sword, the boy vanished. Since then the sword carried the name Kogitsunemaru.

Currently, the whereabouts of Kogistunemaru is unknown. However, a few temples in Japan claim to have the sword.[9] 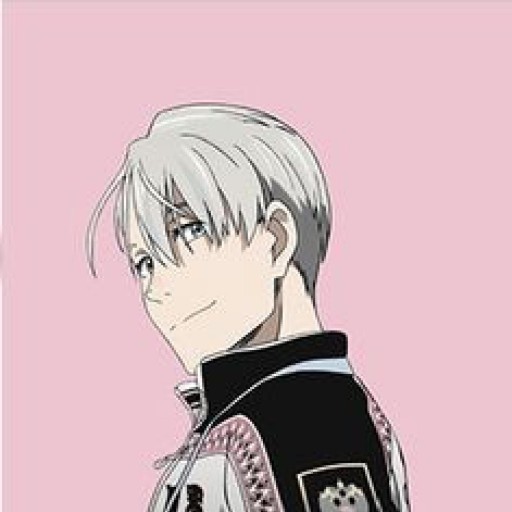 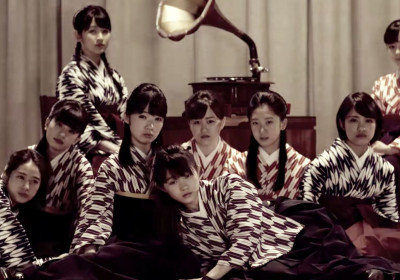 Tsubaki Factory Are Timeless in the MV for “Uruwashi no Camellia”!