THE POSSIBOOOOO Comments on MV for Fan-selected Single “Yuuki Superball!” 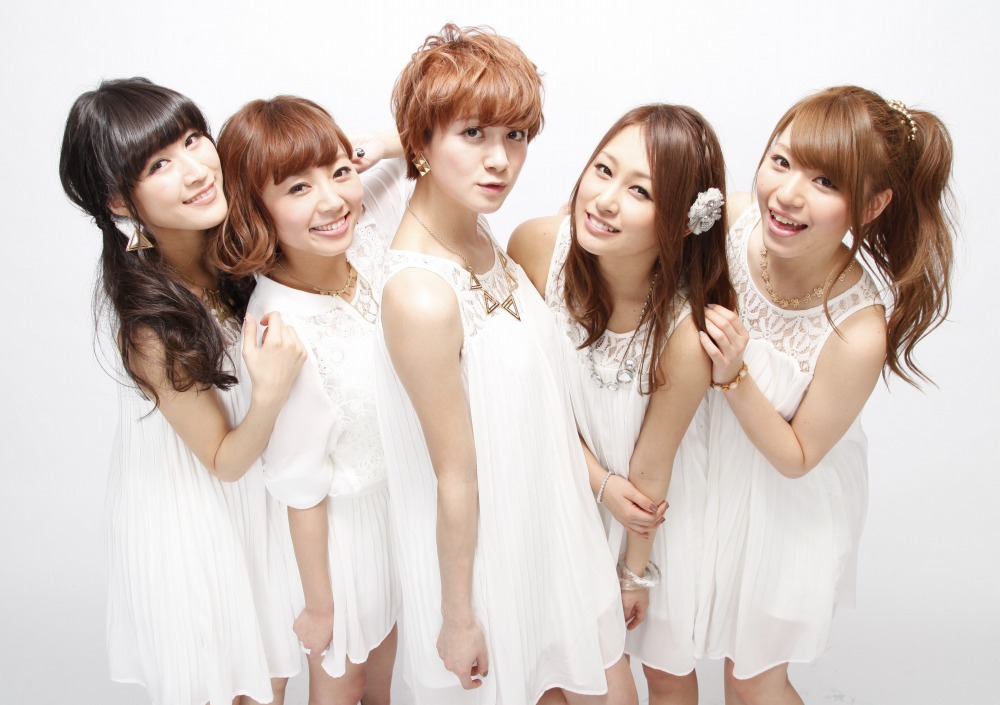 THE POSSIBOOOOO released the new single chosen in a fan poll, “Yuuki Superball!” on March 26.
The redesigned MV was also delivered in time with the CD release.

The MV that has been out previously was based on a live footage, but the new one has been finished in a mix of a live footage and swim-suited POSSIBOOOOO.

It was shot in Ishigaki-Jima, Okinawa, and that was their first time to film MV in bikini. 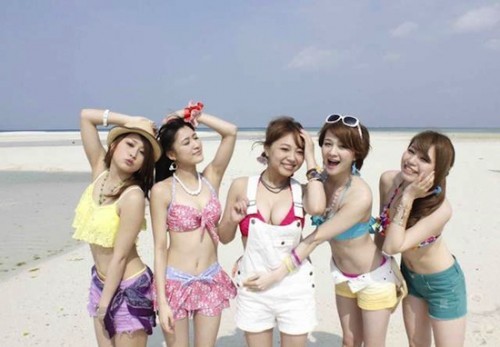 Shoko Robin Okada reviewed the shooting with spirit, “We faced the shooting keeping our mind and abs tight! Please get overwhelmed with the gap between us on a stage and bikini.”
Aina Hashimoto shyly revealed that she hasn’t been wearing a swimsuit for more than three years in both public and private. “So, that made my heart pounding!”

Yuki Goto showed an embarrassed smile and said, “I never imagined I’d wear a bikini for MV. I think we could show some girly-girly part of us.” Yurika Akiyama explained the highlight, “We took a lot of cute scenes in contrast to our powerful behavior in lives. “Yuuki Superball!” is a fan-vote song, so I want to value our feelings, and I want as many people as possible to listen to it.”

Kanami Morozuka unveiled a little episode, “It’s been cloudy all day long since we arrived in Okinawa, but every time we filmed real part, the sunshine came out. The sun is always shining on THE POSSIBOOOOO!” 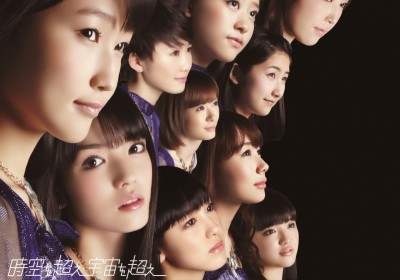