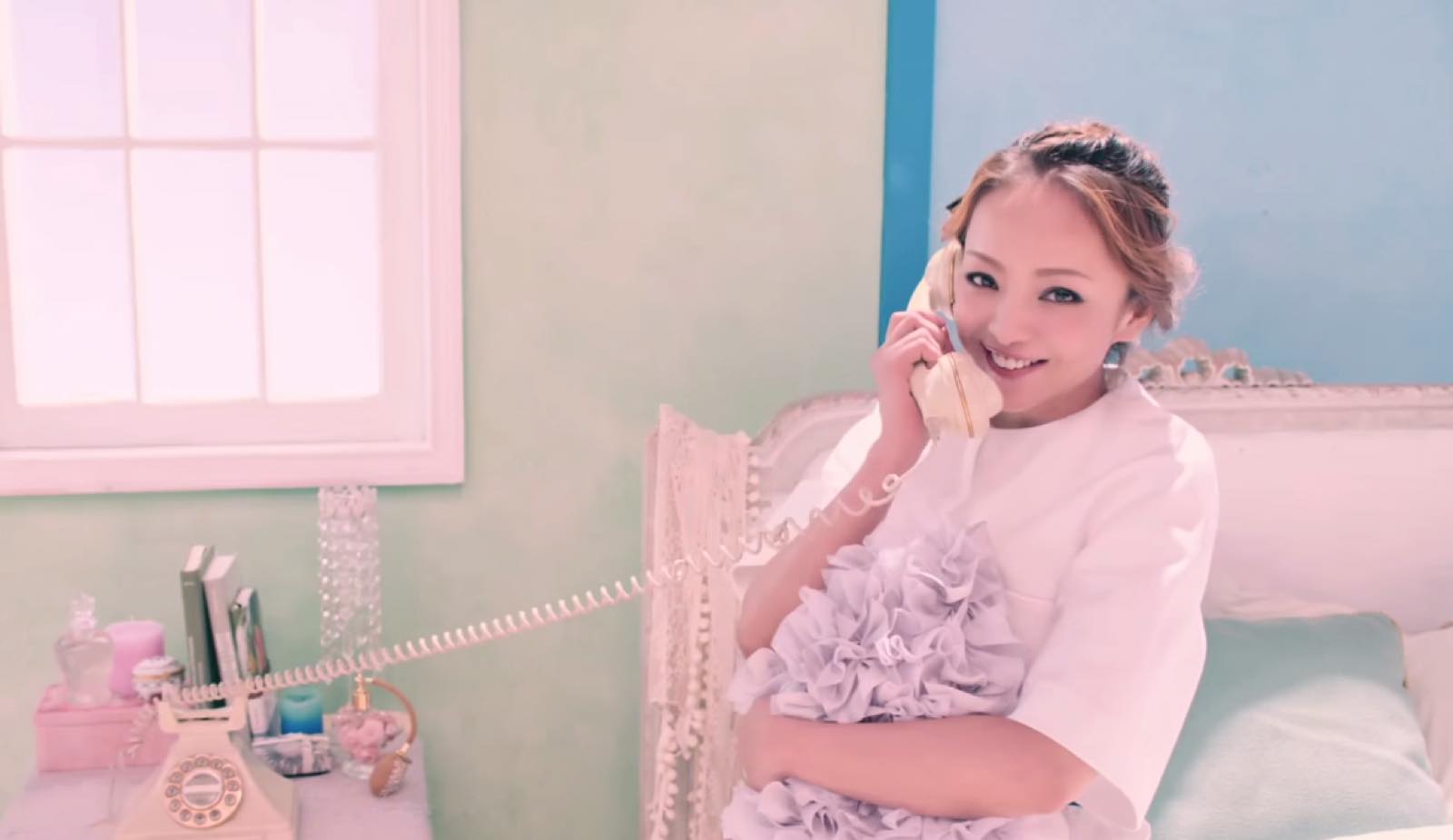 June was another slow month, possibly due to some last minute voting for AKB48’s annual Senbatsu Sousenkyo single “Bokutachi wa Tatakawanai” spilling over from May. Perhaps it was due to the (relatively dry so far) rainy season setting back filming schedules? However, because quantity does not always guarantee quality, that just made narrowing down our favorite MVs for songs released this month a little bit easier than usual. Here are 8 of the most interesting MVs for songs released in June listed in chronological order according to their release date.

P.IDL was not only one of the few groups that released a single during the first week of June but, they went all out when they made the MV for their 1st anniversary single “Natsu!” As far as swimsuit MVs go, this is one of the most aggressive ones so far with all the gratuitous close up shots of boobs and butts! There are also many cute scenes of the members wearing more conventional idol outfits and a side story where Nanami Miyazaki plays a shy girl who makes new friends. Something for everyone?

Living legend Namie Amuro has ascended to the goddess level of artists in Japan, continuing to top the Oricon charts without ending up everywhere one looks in Tokyo. The ageless Amuro released 5 MVs from her 12th album, which were all impressive but, it was probably “Birthday” that caught our attention. Shot in one continuous take, it’s been a long time since she’s shown this cute side of her. Amuro plays by her own rules and keeps winning regardless of what anyone else is doing!

The spring 2015 ending theme song for the anime “Yamada-kun and the 7 Witches” by the collective known as Mimimeme MIMI moves the group closer to the border between 2-D and 3-D as Yuki Takao (lyrics/vocals) performs in a forest decorated with Chamoi’s (illustrations) artwork. Following Mimimeme MIMI’s concept of “visual and auditory expression” (“mimi” means ears and “me” means eyes in Japanese), “CANDY MAGIC” is an expressive song set in a fantasy world that does just that.

When this was originally published, we had picked “MUnasawagi no HImitsu” by PokeMuhi Motta Dempagumi.inc to, Hello Kitty, the special collaboration song between Dempagumi and Hello Kitty but, we forgot that advertisers usually take down any promotional materials as soon as they have moved on to a new campaign. That is unfortunate since how often do you see the representatives of Akihabara culture teaming up with world famous Japanese pop culture icon Hello Kitty? Regardless, even though “Otsukare Summer!” is very different from their usual sound, Dempagumi takes the summer beach song and turns it up to hyper speed as only they can.

“Time to Change” was not just the 5th single for palet. It was the last single for Mitsuki Kimijima, who graduated on June 21 at “palet 3rd Anniversary Live ~Time to Change~” at Ebisu The Garden Hall. Mizuki Kimoto, who also graduated that day, did not participate in the single due to the health issues that prompted her departure. Although the lyrics are full of hope for the future, watching the 6 members hold hands while watching the sun set and knowing that it would be the last time they would be together like that, it is truly bittersweet. Sometimes for things to begin, other things must end. Such is life.

Aoyama☆Saint Hachamecha High School (also known as “Mecha High”) celebrated their major label debut by going wild in the streets of Akihabara! Despite achieving early success since their indies debut, the end of 2014 was difficult due to members Sena Miura and Miho Yuuki leaving and new members Mirei Mochizuki, Yume Narai, and Momo Shiraishi joining the group. They got at least 2,000 people to attend their “Aoyama☆Saint Hachamecha High School 4th One-Man Live 「VANISHING POINT」” at Zepp Tokyo on April 5th in order to have this single released. Compared to the struggle of the previous single “Mecha High no Gyakushuu~BEYOND THE DARKNESS~” (Mecha High’s Counterattack~ BEYOND THE DARKNESS~), “NEVER MIND” is full of energy and smiles as a result of their milestone achievement.

Even though Kanna Hashimoto is the “once in a thousand years idol”, the MV for “Kimi wo Mitsuketa Ano Hi kara Boku no Omoi wa Hitotsu Dake” gives all of the members of Rev. from DVL a lot of chances to show off their individuality and cute personalities. This is a nice change compared to the group’s previous single “Kimi ga Ite, Boku ga Ita” where everyone was pretty much dressed the same and kind of faded into the background. The stylists may have taken things a bit too far though. Are wearing goggles on your head in fashion again?

The MV for Silent Siren’s 9th single and first wedding song has vocalist/guitarist Suu marrying Japanese comedian Ken Yahagi in a ceremony that looks like it came right out of a fantasy bridal show. Suu wrote the lyrics of “Happy Marry” for a fan who wanted Silent Siren to have a wedding song to help convince her boyfriend into proposing to her. Hopefully, there is a happy ending that came of this generous gesture on her part.

Unfortunately, there were some MVs (Shiritsu Ebisu Chugaku, Mayu Watanabe, Tokyo Performance Doll, Negoto, 9nine, Ayumikurikamaki)that were left out of consideration for June because we did not know whether or not they were currently available outside of Japan. It seems that the music business is very complicated when it comes to being international sometimes. Let us know if there were any videos you thought we should have included and if you can see any of the videos that we left out where you are! 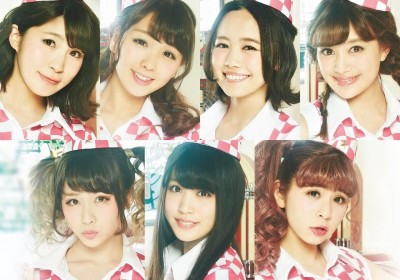