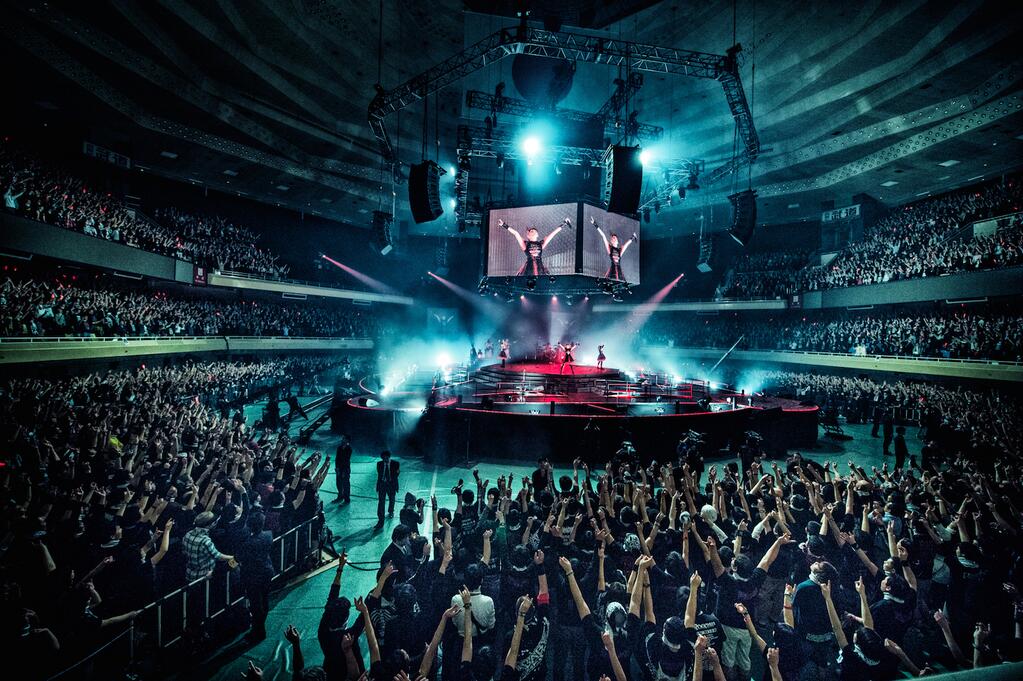 So you have decided to come to Japan and attend an event of your favorite idols or artists but, how ready are you? Despite the complicated nature of getting tickets for many events, all is not lost! Most of you may already know these but, here are some often used terms you should familiarize yourself with before you grab your penlights and muffler towels and get get ready to go wild.

Here are some different terms used for the most common events held for Japanese music artists.

Live （ライブ）- One of the most common terms for a stage performance.

Stage（ステージ）- Another common term for a stage performance. 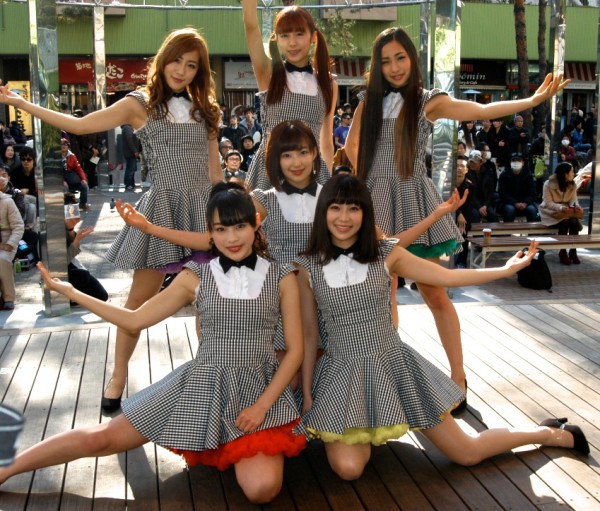 Riri-Ibe（リリイベ）- Short for “release event”. These are held at shopping centers or music stores and consist of a short live and a handshake or two-shot meeting after for those who purchased the CD or DVD. Depending on where it takes place, it may be free to watch the live.

Kouen （公演）- It literally means “public performance”. It might sound the same as the Japanese word for “park” but uses different characters. It is another common term for a stage performance.

Teiki Kouen（定期公演）- A “regular public performance”. Many groups/artists will have a venue where they perform on a daily, weekly, or monthly basis. AKB48 and their sister groups are probably the most famous example.

Where is the event? Words like “arena”, “hall”, and “stadium” have been excluded since they are the same in Japanese as in English with the only difference being if they are written in katakana or Romaji. 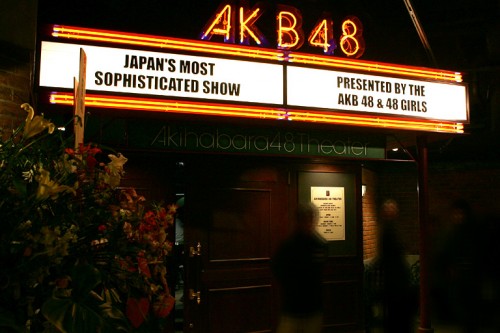 Kaijou（会場）- A generic term for a venue, whether it is a plaza in a shopping center, live house, or stadium. Sometimes, “basho” （場所）, the word for “place” will also be used.

Live house （ライブハウス）- Generally, this is a smaller venue compared to an arena, stadium, or hall. It could mean standing room for less than 100 people or seating for several hundred. A live house is similar to a club and there is usually a bar area near the back of it.

Next is determining how many different groups/artists you want to see. Do you just want to see one group or artist or do you want to see a variety of them? Do you have a “kami-oshi” (one idol/artist you like above all others) or are you a “DD” (daredemo daisuki, someone who likes a lot of different idols/artists)? 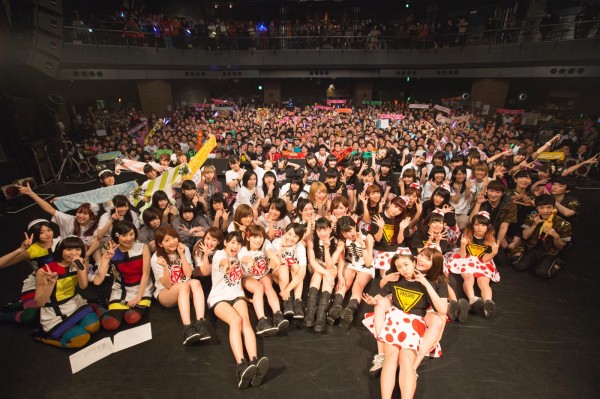 One-man （ワンマン）- Another common term for a solo concert regardless of how many actual members are in the group. Variations include a “two-man” （ツーマン）and “three-man”（スリーマン）.

Tai-ban（対バン ）- An event where several groups/artists are on the timetable. Set lists are generally a lot shorter than at a solo concerts and goods may only be sold during a certain time.

Gojuu-on （50音） – Japanese “alphabetical order”. This refers to the order in which the groups/artists will be listed. This does not mean that there will be 50 groups/artists performing.

Next is getting a ticket. We won’t go into the intricacies of all the different methods on how to get them since there are so many variations but, here are some words you definitely should know. 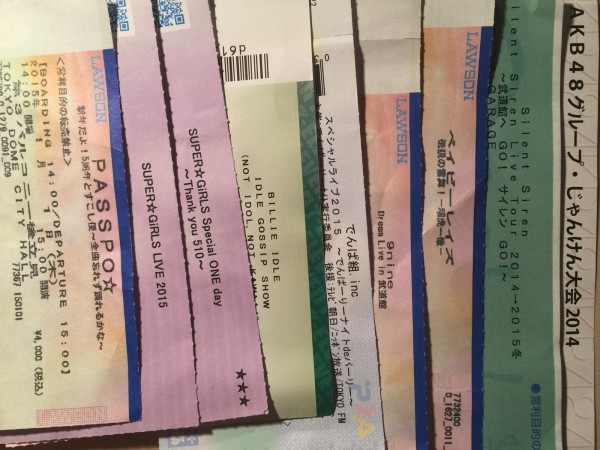 Chiketto （チケット） – A ticket which is necessary to enter the event. The Japanese word which most people have learned “kippu” （切符） is not really used that often in this case.

Mae-uri （前売） – Pre-sale. Tickets are generally a little bit cheaper if you buy them before going to the event and you are guaranteed entry in the case that it sells out. Getting one may be as simple as replying to the artist on social media that you want to go to their event so they put you on a list or may be as complex as having to join their fan club and apply for a lottery.

Toujitsu-ken （当日券） – This is a ticket bought at the door of the event. In the case where you forgot to buy the ticket, or in my case got confused by the purchasing procedure and had your reserved ticket cancelled, you can buy a ticket before you go in. However, there may not always be tickets for sale at the event. These are a little bit more expensive and not as good in the case of events with assigned seating.

When should you plan to get there? If you are trying to get a toujitsu-ken, you should try to get there as early as possible to make sure that they don’t sell out but, there are generally two times that are always listed for an event.

Kaijou （開場） – Open. Denotes when the doors open to the venue. Usually 1 hour before the start time so people can find their seats or ideal spot to stand and buy goods. This is a different character from the one used for “venue”, which is also read as “kaijou”.

Kaien （開演） – Literally “curtain raising”. Start time. If possible, be where you’re supposed to be or want to be before this time. No one likes it when someone is trying to shove past them during the performance.

While this list so far covered mostly the kind of words you would encounter before actually entering the venue, there will be a follow-up with some of the basic Japanese which should help you once you have made your way inside. 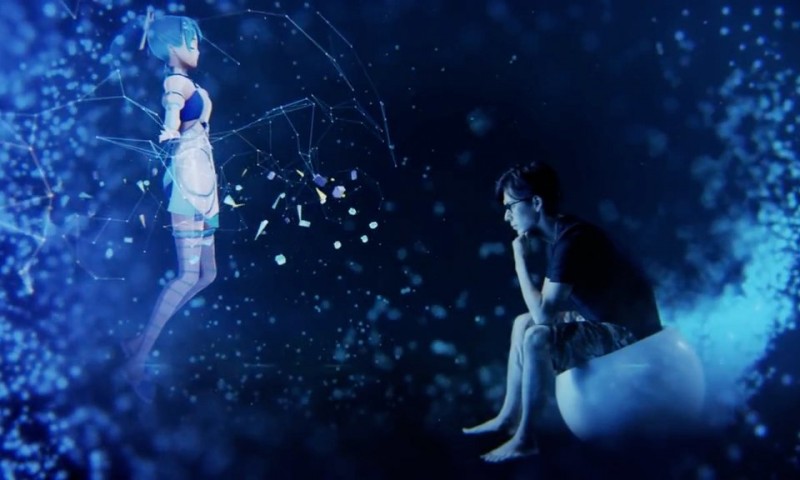 The Dreaming Life with Your “Yome” Comes True!! Hologram Robot Steps Into Your Daily ... 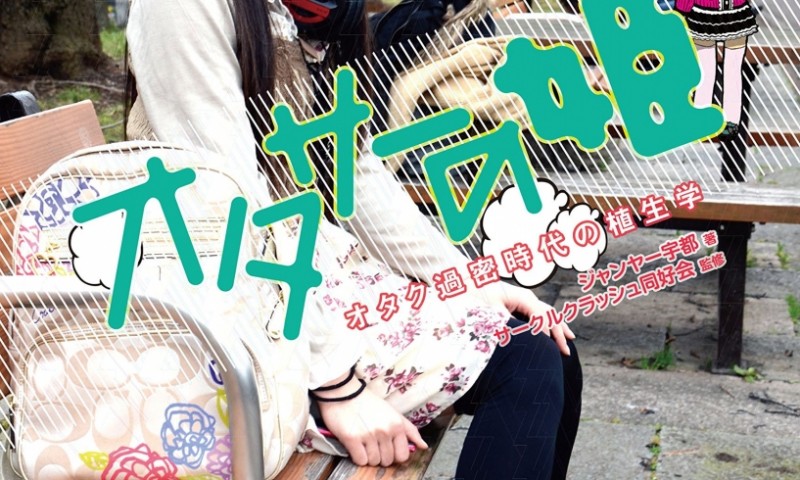 Otakus Are Powerless To Resist The Charm Of Their “Princess”? Explore The Phenomenon ... 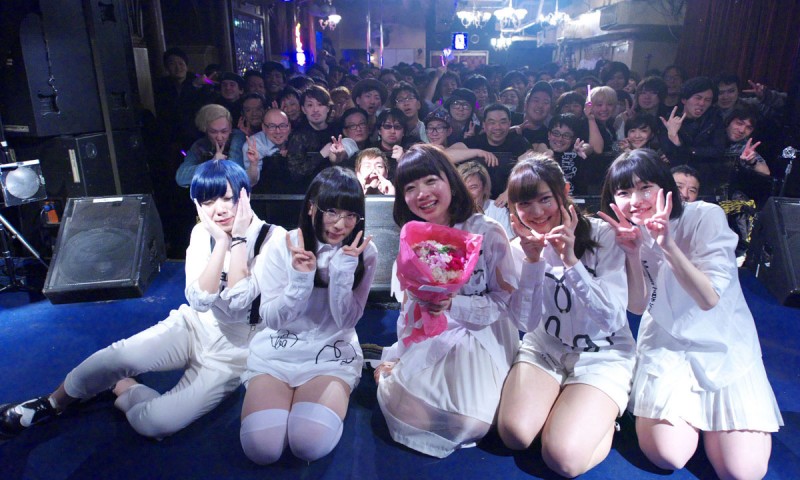 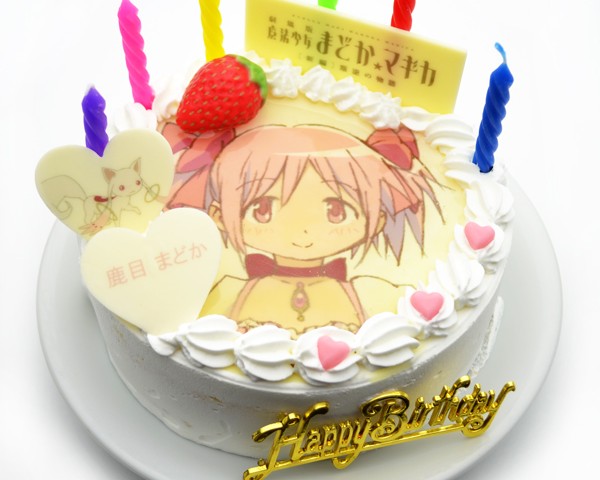 Everyday is the Special Day! Creative Ways of Otaku to Celebrate “Mai Waifu”‘s ...