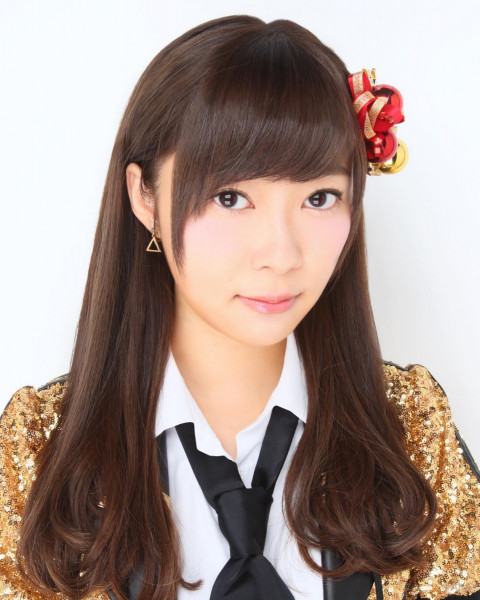 As the news of the recruitment of STU48’s starting members gathered attention last month, it has been announced on February 21 that Rino Sashihara from HKT48 will become STU48’s theater manager while continuing the member and theater manager of HKT48.

In addition, news has also told that Nana Okada from AKB48 will become the captain of STU48! 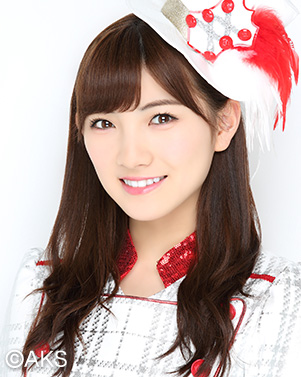 STU48’s activities will be based around the 7 prefectures of Setouchi area (Yamaguchi, Hiroshima, Okayama, Hyogo, Ehime, Kagawa, and Tokushima). Their theatre will not based in any particular city; as it will be on a ship! 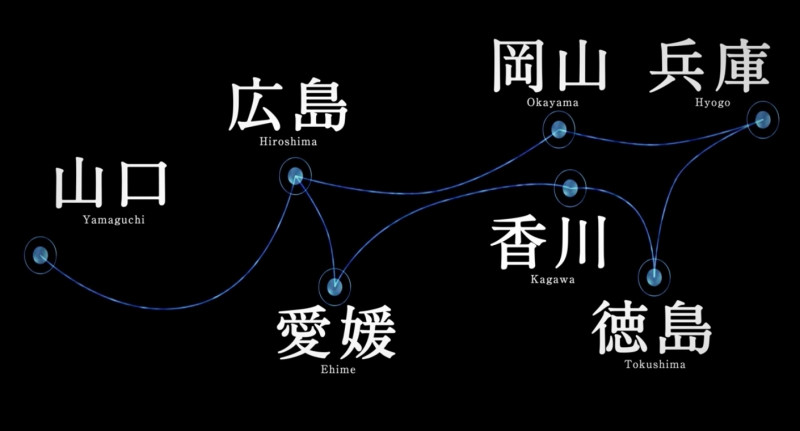 After the announcement, Rino Sashihara posted a comment on her Twitter, “I will concurrently be a member of STU48 and HK48~~! And, I will also be the theater manager of STU48. Really excited. I wonder what kind of girls will join the group. I’ll do my best with Okada Na-chan!”

Nana Okada stated, “I’ll do my best so that I can contribute more to the 48 group. Having Sashihara-san to manage the group with me is very encouraging”.

Keep an eye on STU48, and look forward for the starting members to be announced soon! 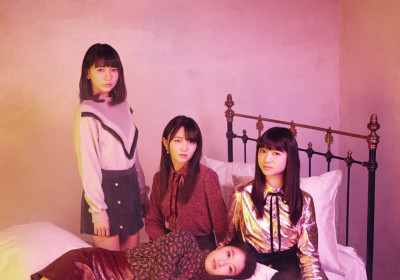