We Will Not Fight! SNH48’s “Manatsu no Sounds Good” Also Looks Good! 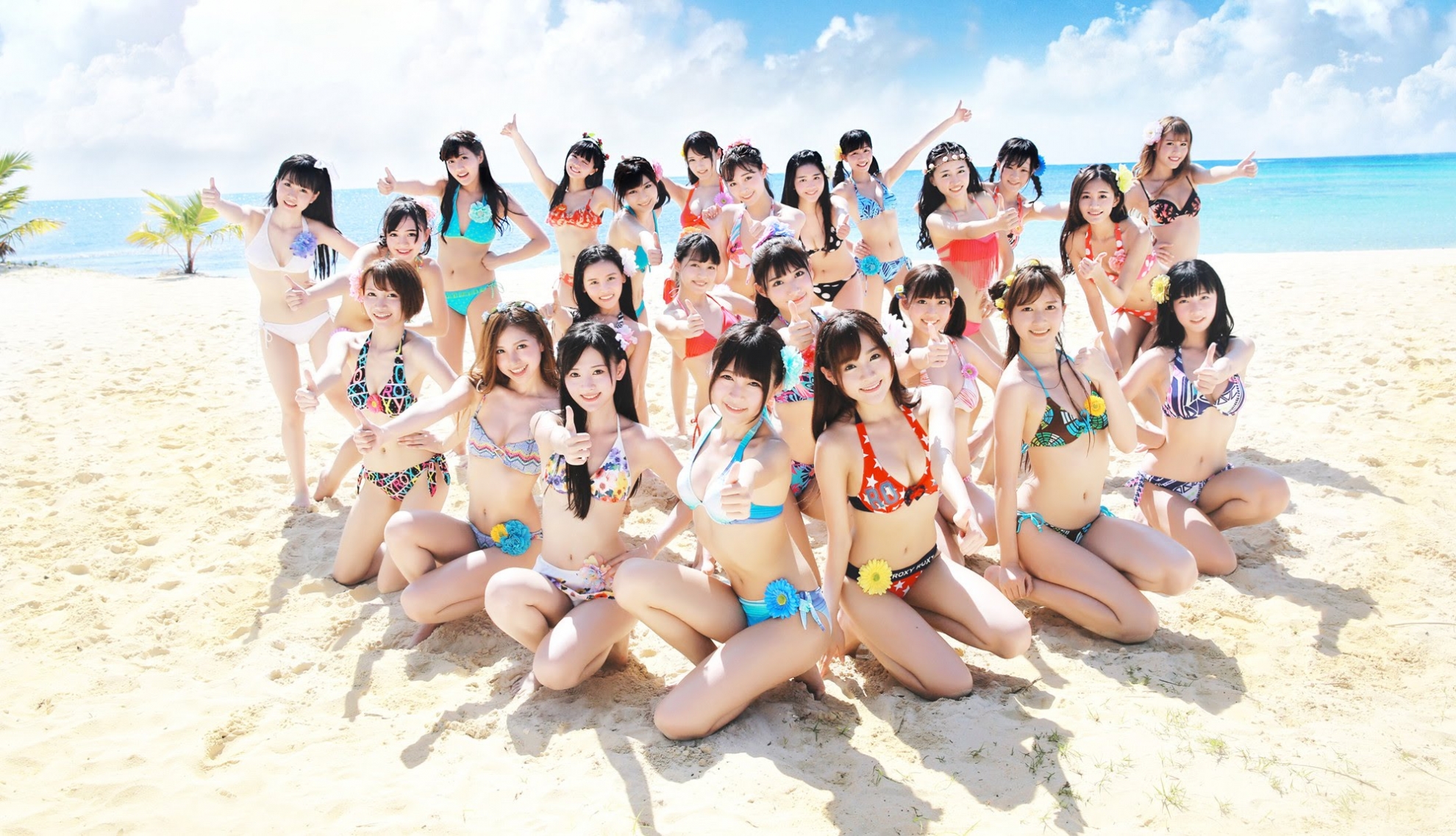 Even though Tokyo Girls’ Update focuses mainly on idols, popular culture, and fashion trends in Japan, sometimes there are certain things that are too awesome to ignore. For the first time in 5 years, AKB48 did not take their annual trip to Guam to film the MV for their late-spring/early-summer election single. The action scenes in “Bokutachi wa Tatakawanai” were pretty amazing but, something felt different compared to previous years.

Thankfully, their sister group in Shanghai, SNH48 flew to Saipan to film the MV for their version of “Manatsu no Sounds Good”! Like the original AKB48 version, fans who purchase the CD can vote on their favorite members in order to determine who will be in the next single.

Disclaimer
Since YouTube is not accessible in China, these are not from SNH48’s Official Channel. We apologize if the links stop working or the videos are removed. The MVs can also be seen on SNH48’s Official site.

First there is the regular version of the MV. Instead of the kind of dark story in AKB48’s version, SNH48 goes on a fun treasure hunt in Saipan after finding a message in a bottle on the beach.

There is also a dance version. No story, just 4 and a half minutes of dancing on sandy beaches and tennis courts!

Here’s the AKB48 version from 2012 for those of you who like comparing things.

There is also a behind-the-scenes video.

And another behind-the-scenes video for the top 7 members too!

We will not pretend like we are as knowledgeable about SNH48 as many of you out there may be but, with the world becoming more interconnected, maybe we should start paying more attention to them from now on? With so many Japanese idols going overseas to spread idol culture, seeing how that culture is interpreted and transformed in other countries should be interesting too, right? 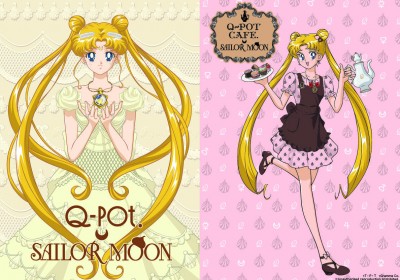