Bridging The Gap Between The Ocean! “Shinnichi-ka” Pop-Stars Creates A Bond With Japan 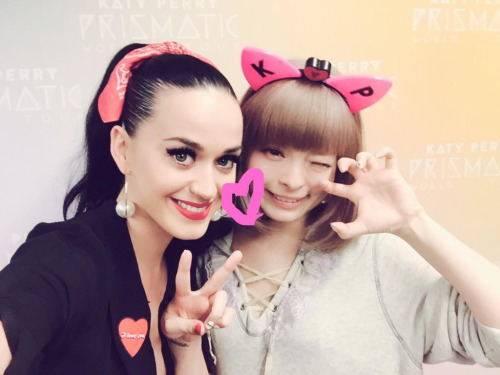 Katy Perry, one of the biggest pop-stars from the United States, just finished her Japan’s concert, early this week. Kyary Pamyu Pamyu has uploaded backstage photo with Katy Perry on her official Twitter account, which has gone viral amongst Japan and oversea Katy Perry and Kyary fans.

Later, Kyary also tweeted, “Whenever I meet Katy, she always makes me dreamy. I respect her the most in this world, and if I haven’t come across Katy, I would have not known about cuteness and humor. And yet, she tells me, ‘I am your number 1 fan,’ ‘I want to be born as you in my next life’ and I’m just so happy and it feels like I can’t go on with my life. But still, I can make it with this happiness.” Not only Kyary Pamyu Pamyu, but also upcoming female singer-song writer, Chay, and TV personality, Becky, also posted their pictures with Katy Perry as well.

Kyary’s tweet really shows her personal, affectionate emotions both as a pop-star and as a fan. Ever since Katy Perry  posted Kyary Pamyu Pamyu’s music video on Twitter, they seem to be bonding stronger.

I'm so in love with her but she also makes me feel HIGH: http://t.co/WIldXYwf

In Japanese, there’s a term “Shinnichi-ka,” figuring a person who is friendly to Japan. And looking back, Cyndi Lauper, Madonna, Mariah Carey, Gwen Stefani, Avril Lavigne, and Lady GaGa are some of the other names of female singers who are very fond of Japanese cultures. Lady GaGa is famous for her passionate love to Sanrio’s all-time-favorite character, “Hello Kitty” and Gwen Stefani naming her back-up dancers “Harajuku girls” showing her love towards Harajuku culture. Maybe a combination to both of these aspects, Avril Lavigne’s music video, “Hello Kitty,” has become controversial with the depiction of Harajuku ‘kawaii’ culture. 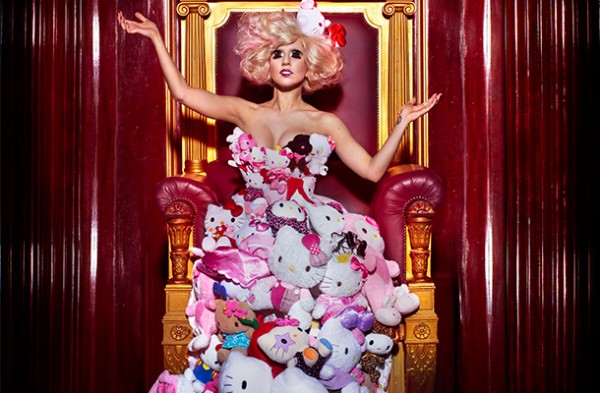 RACIST??? LOLOLOL!!! I love Japanese culture and I spend half of my time in Japan. I flew to Tokyo to shoot this video…

Whether it’s good or bad with their taste (since I’m not here to judge), “Shinnichi-ka” certainly is one of the key aspect for the Japanese audiences be aware of how Japan is perceived oversea. These oversea female pop-stars visiting and promoting Japanese culture as “cool” or “cute” is effective as soft power. It is difficult for Japanese people to get in touch with international music culture, especially because of the language barriers and cultural differences. But when there’s a “Shinnichi-ka” bridge between the seas, at least, there’s an effect to have the sense of affinity towards these oversea pop singers, which also opens a gate to understand more about oversea. And especially when the Japanese idols, celebrities or personalities would presents about the oversea music scene on social media, it certainly becomes a mutual effect for both sides.

For me, personally, born and raised in two differnt countries, it just makes me happy to see them  getting along at this kind of cultural level. 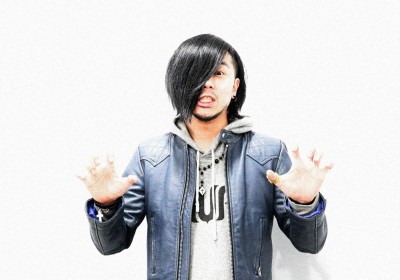