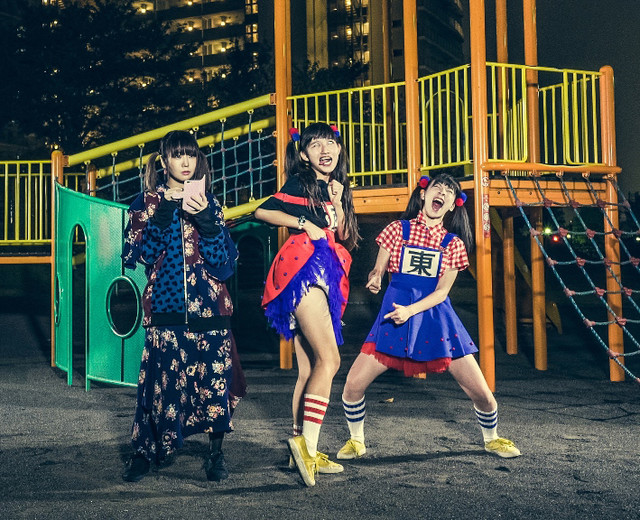 Seiko Omori joins the jesters of the idol world Nama Ham and Yaki Udon for the crazy MV for “YABATAN Densetsu” from her upcoming single “Orion-Za/YABATAN Densetsu” (release date: December 14)!

Opening with Nama Ham and Yaki Udon (Marina Nishii and Lisa Higashi) performing on of their popular skits parodying how idols interact with fans, they pull Seiko Omori into the frame while terrorizing her with their no-holds barred brand of humor and ringing her up for her chekis as the ridiculous price of 250 million yen before striking their famous “charin” pose. Once the music starts, the 3 go wild in an apartment, with Seiko not losing any ground to your youthful protégées in wackiness. The collaboration between the most incredible self-produced idol duo and one of Japan’s most creative and prolific artists in Japan is everything that a fan of either could hope for and more. The song was first performed by Nama Ham and Yaki Udon during their historic one-man live at Tokyo Dome City Hall on October 21, 2016. 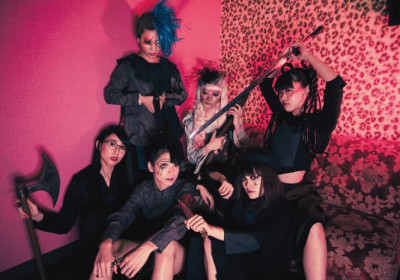 BiSH Rock Hibiya Yaon in the Live Video for “MONSTERS” From Less than SEX TOUR Blu-ray/DVD! 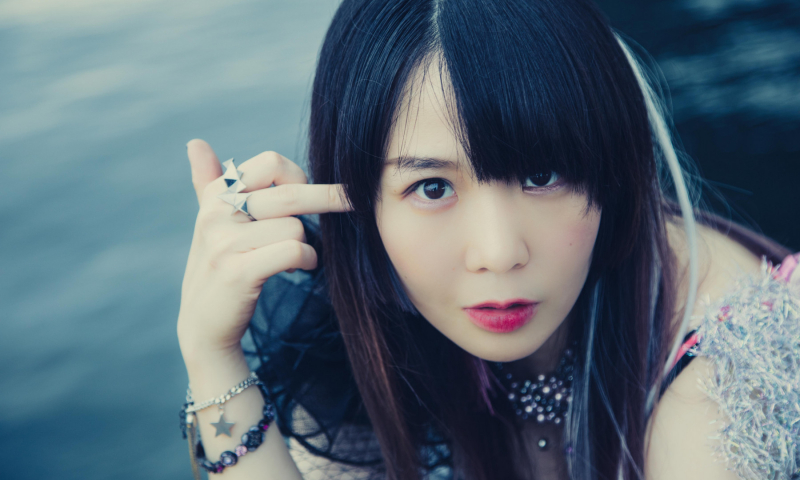 Seiko Oomori Cheers on Idols Using Their Own Words in “IDOL SONG”! 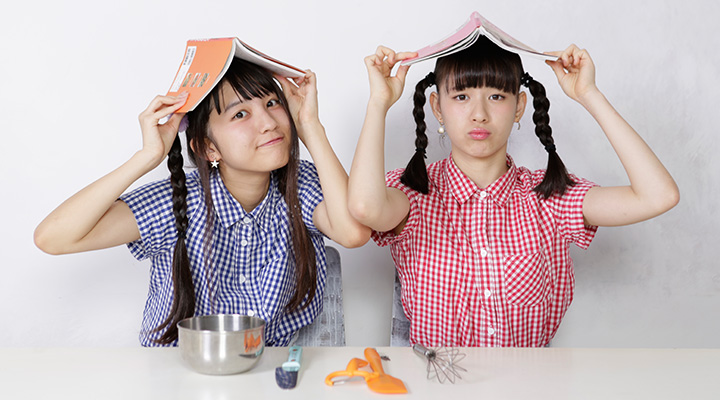