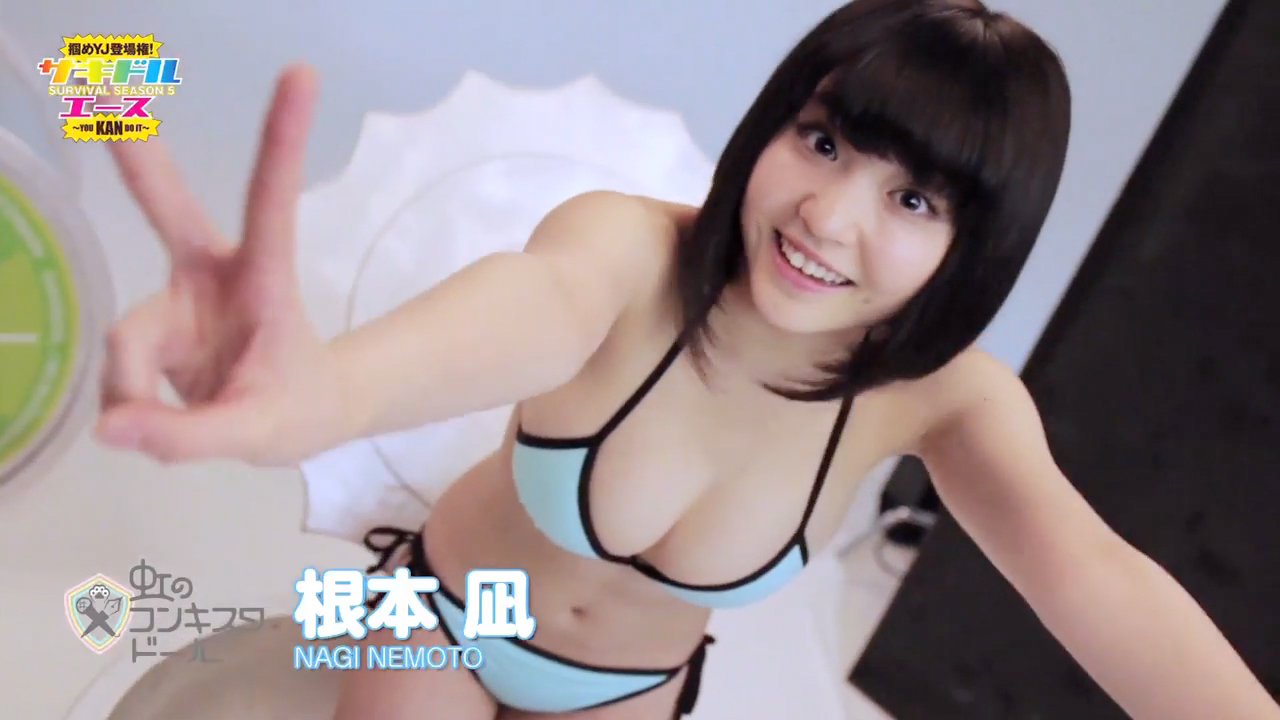 The popular series of Weekly Young Jump, a hot battle of idols titled “SAKIDOL ACE SURVIVAL”, has just begun again after one year. This is a project where representative members of idol groups will compete throughout the pages of the magazine. After a winner is chosen through a reader survey, the entire group of which they are a member of, will adorn the cover of the magazine.

In the past, Minami Sengoku won the first competition and her sexy gravure made her name known nationwide. Last year, palet won the competition and it became the first time for Mayu Watanabe (she is also a part of 3min.) to be a pin-up girl.
For this time, 10 groups that bear the future of Japanese idol industry are participating in this competition. Nagi Nemoto (Niji no Conquistador) and Kaori Hisamatsu (3min.) have already gathered good reputations in gravure. Sakura Ando from TsuriBit is said that she is the Ai Shinozaki of the new generation. On top of that, various idols including girls who challenge herself in gravure for the first time gathered at once!

The video messages from the candidates for Round 1 have been published. Each member introduces herself and her unit, gives her impressions about the sexy photo shoot, and sends a message to Weekly Young Jump readers.
The rule for Round 1 is that fans can vote for their favorite gravure idol by sending a card published in the May 12th issue of the magazine. Of course, the magazine readers can see the gravure shots of the 10 idols on this issue. 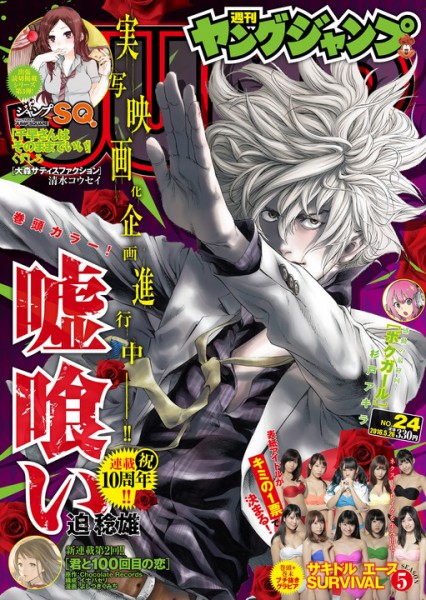 We’ll never know why Japanese girls wear bikini inside the room. (Then, nude is more natural for the situation, maybe…?)
Anyway, we can enjoy the sexy aspects of girls entertainment through the gravure culture unique to Japan.

Who is your favorite girl? The real fight has just begun!

No.1 Nagi Nemoto / Niji no Conquistador

No.9 Hitomi Noda / Ready to Kiss 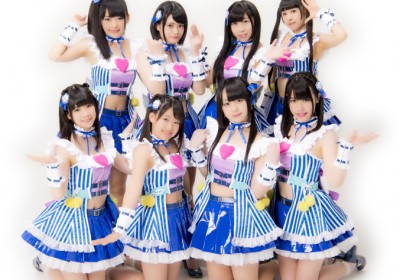 Iketeru Hearts Learn to Fly in the MV for “Sekai he Habatake!” 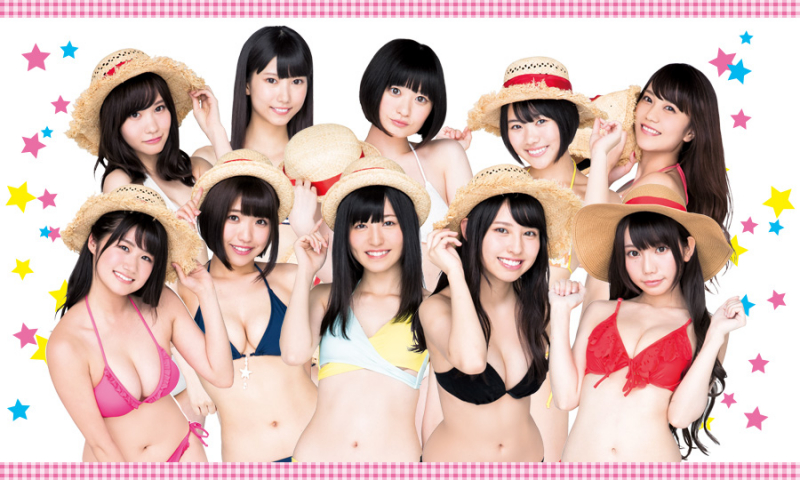 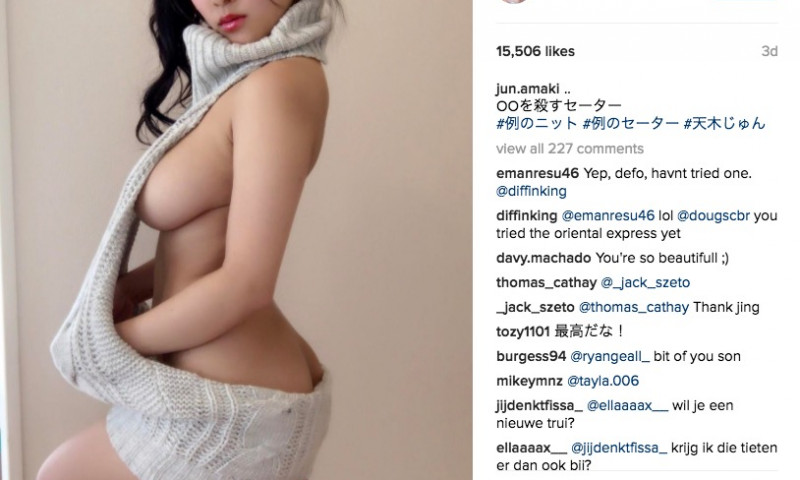 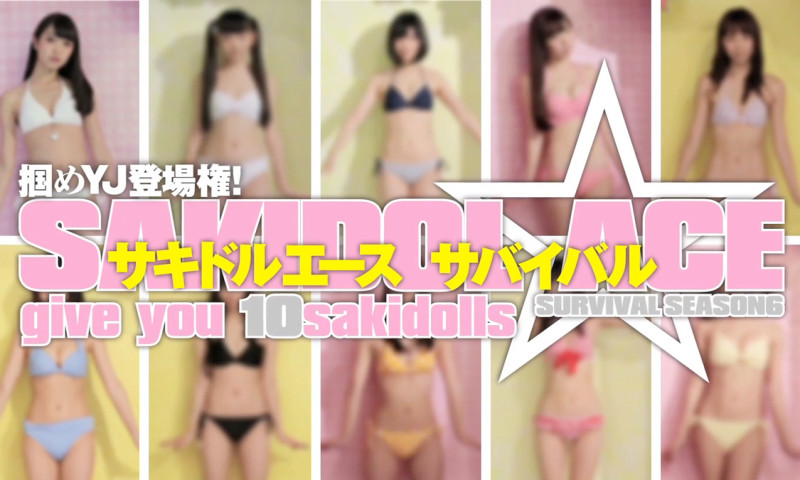